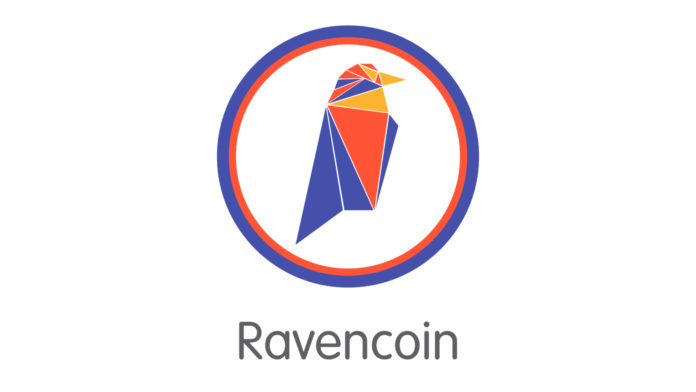 Ravencoin is a small cryptocurrency that was brought to life when the CEO of Overstock invested millions into its development. Ravencoin was created around 6 years ago and is a fork of Bitcoin. Ravencoin’s main use case is to deliver statements about who owns what asset(s).

What does this mean exactly? Basically, it means that Ravencoin is a technology that processes transactions from one person to another without any faults. The Ravencoin blockchain makes sure that all transactions are legitimate and that they get fulfilled accordingly.

The  CEO of Overstock is also the founder of TZero, a security token exchange, one of the first that will launch for the securities sector. In an interview earlier this year Patrick Byrne, he was reluctant to even speak about Ravencoin because he felt it would be letting the cat out the bag. He invested more than 15 million dollars in the development of Ravencoin, but for what?

Ravencoin’s has a new feature that allows for the creation of security tokens. The Ravencoin blockchain was recently integrated into Tzero to make Tzero a more robust ecosystem and exchange. Ravencoin is currently being built by independent developers and designers. There’s no central group calling the shots. The main goal of these developers is to find security risks and to patch them.

What is a Security Token?

A security token is a digital asset that is susceptible to federal securities and regulations. Security tokens are the bridge from the regular finance world to our new blockchain ecosystem. Security tokens are more credible than a utility token from an ICO. In a security, you are promised that what you hold has real value from that company.

Utility Tokens, on the other hand, don’t offer you a share of a company or anything really. For that reason, the SEC has been very vocal about people investing in cryptocurrencies. ICO’s in specific. Initial coins offerings can give the image that you are getting a share of the company but the truth is that you aren’t. Any ICO that would claim that would have to register as a security token as soon as possible or face extreme punishment from regulators.

Polymath can be considered Ravencoins competitor but they are really more like cousins. Polymath wants to be the Ethereum of Security Tokens. They too were integrated into the Tzero platform. I’ll be writing up an article about Polymath soon, so stay tuned.

Under the Ravencoin network, all you need to do is burn 500 Ravencoins. First, you will need a raven wallet. Under assets, click “create asset”. The last step is to confirm and burn 500 coins.

This article represents just the tip of the iceberg when it comes to Ravencoin and its role in the security token world. I urge you to google and research the topic yourself. Thanks for reading and stay tuned for more community speaks articles. 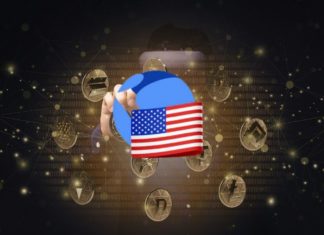 Earn Amazing APR With Your TerraUSD (UST) on SwissBorg

Why Fantom (FTM) Made More Transactions than Ethereum?