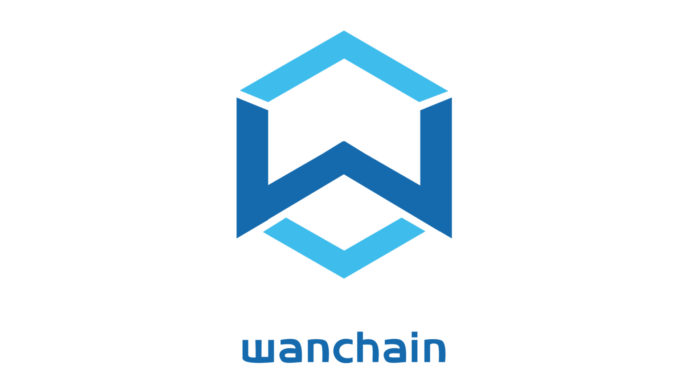 Wanchain was born to create a bridge between cryptocurrencies working in their own silos and a collaborative protocol to create a unified blockchain ecosystem. In order for digital assets to transact with each other, the creation of exchanges was needed, but this has proved to be a vulnerable method. Thanks to Wanchain’s recent achievements of cross chain interoperability, Bitcoin, Ethereum and ERC-20 tokens can now be transacted with one another. The company is lead by Jack Lu, a former team member of Factom. Lu has become a well-known leader in the blockchain space.

Jack Lu has a very specific vision for Wanchain. He wanted to create a bridge between all the different cryptocurrency protocols. Wanchain recently reached major milestones on their roadmap. The team was able to create a cross chain compatibility with Ethereum under Wanchain 2.0 and now 3.0 creates compatibility with Bitcoin, Ethereum and ERC-20 tokens. Wanchain has more use cases and this makes it more than a one trick pony cryptocurrency/blockchain company.

Cross chain dApps have increased liquidity thanks to Wanchain. Building on the wan platform gives developers and companies the opportunity to add cross chain functionality to their blockchain. This function leverages both of the codes behind BTC and ETH and creates a connection between both blockchains. Wanchain also has privacy features thanks to the integration of ring signatures. This was added both for retail users and for companies wanting a private platform for their trades, positions, and transactions.

Wanchain can provide a decentralized exchange for assets thanks to its cross chain interoperability. Now that cross chain compatibilities have been achieved with two of the biggest cryptocurrencies, this makes it even more possible to have BTC, ETH and ERC-20 tokens interchange with each other. The Wanchain multi-wallet highlights the compatibility with Ethereum and Bitcoin. This provides a storage unit for many assets currently available. This provides the ability to build decentralized exchanges applications using their own unique protocol token. Wanchain already has several companies building on their platform like IDAP and Crypto Curve.

Wanchains cross chain compatibility and privacy functions give smart contracts users total flexibility. The WAN blockchain builds off the strength of the Ethereum blockchain. All Ethereum Dapps can run on the Wanchain platform without any code changes and Wanchain provides their API’s for the cross chain function and added privacy.

I’ve always been a big fan of Wanchain and it’s leader Jack Lu. Goals are set and then they are achieved. It’s truly a remarkable team. Even in this horrible bear market, the team made an announcement that they have enough funds to continue running the company for many years to come. This is good to see since many other blockchain companies are laying off staff left and right. I will wrap up this article with a statement from Jack Lu himself.

“Wanchain continues to be laser-focused on the long term where we see our platform being one of the fundamental components linking all digital assets in a decentralized, trustless and permissionless manner.” – Jack Lu 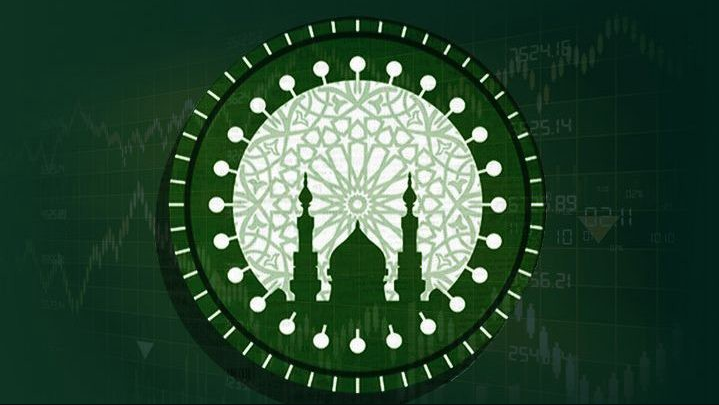 James Skerratt - August 22, 2018 2
Adab Solutions is looking to bring the Islamic community to the world crypto stage. On Monday the 20th of August, Adab Solutions a UAE-based start-up,...