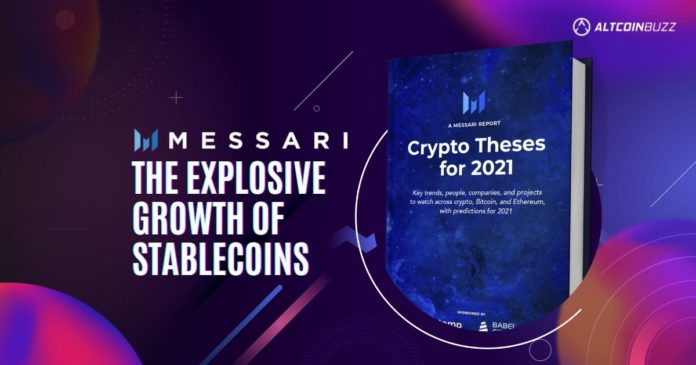 The crypto dollar market was insane in the past two years, and it shows no signs of slowing down. Thanks to the DeFi boom, we saw that Tether’s supply increased 4x, USDC’s by 6x, and PAX by 5x. Furthermore, DAI crossed the $1 billion threshold.

The growth of different types of stablecoins creates tradeoffs in terms of:

Below, we will go over the most important stablcoins mentioned by Messari in their report. 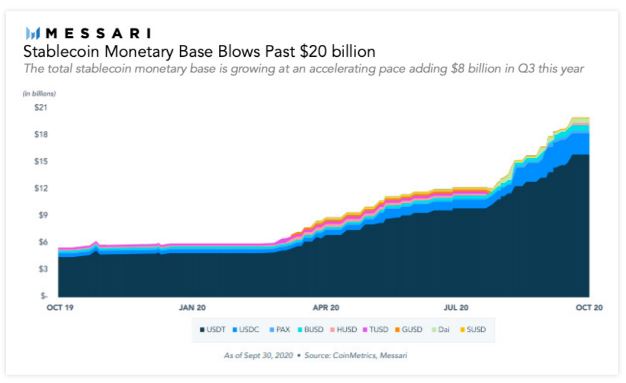 According to Messari, USDT is the biggest threat to crypto. Their affiliate, Bitfinex, has been embroiled in a fraud dispute with the New York State Attorney General’s office involving Tether. Its bank accounts have already been blocked, so future incidents would not be unexpected.

🚨 BREAKING: A new class action lawsuit was filled against #Tether in the U.S. District Court for the Southern District of New York. The plaintiffs allege #cryptocurrency fraud in #Tether, #iFinex, #Bitfinex and their subsidiaries. #Retweet

A similar situation was with the BitMEX exchange. Dual CFTC and DoJ lawsuits against BitMEX caused migration from BitMEX to alternative venues. Will such a scenario be repeated when it comes to Tether and Bitfinex? Will Tether users make a similar orderly move in other stablecoins?

Messari concluded that Tether will either face an existential catastrophe or more than double its supply in the future. There does not seem to be a compromise.

Let’s assume Tether’s problems finally catch up to them, causing a steady, orderly shift to other stablecoins. According to Messari, USDC is the most probable stablecoin to benefit from this migration.

Regulators also gave the project their blessing through the OCC’s interpretive letter on banking support for stablecoin issuers. That significantly reduced perceived regulatory risk compared to its larger, shadowy competitor. Also, this fueled USDC’s boom in exchange support and cross-chain support with blockchains such as:

It is worth mentioning that USDC was even used to bypass the Maduro government in Venezuela and help the U.S. to provide relief to the hyperinflation-stricken country. That increases cryptocurrency’s perceived legitimacy and utility.

Also, Paxos was a custody partner for the two major exchange-issued currencies, bUSD from Binance and hUSD from Huobi.

Messari concluded that non-bank financial crypto dollars will grow in the United States for years before we see any development on a similar scale with central bank digital currencies.

The big question with DAI is “Can it scale?” Tether and its creation/redemption procedure as a centralized entity are risky, but the arbitrage 101 play has succeeded. Things aren’t that simple with Maker. Market demand may push DAI to $1.02, but the protocol’s algorithmically-determined collateralization ratio is 150 percent for ETH. That means that it will cost more than $1 to create a new DAI.

You can only create DAI if:

There is a lot of ifs. Because of that, there is a possibility that most demand should move to other stablecoins when DAI trades at a premium. On the other side, DAI dominates the fully on-chain stablecoin discussion. That early mover is difficult to displace. 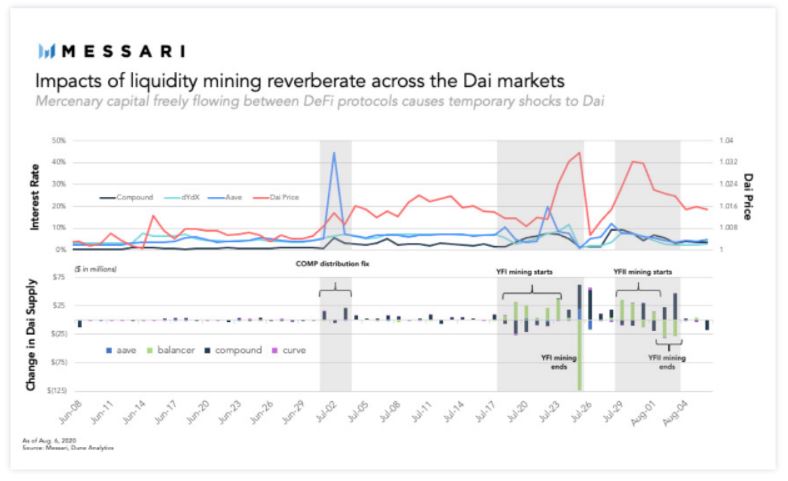 According to Messari, yUSD is also one of the riskiest stablecoins. It is because Yearn’s vaults assure that users will assume the compounded smart contract risks of Yearn, Curve, and the other lending and stablecoin protocols that undergird yUSD. Its users also accept the danger of any pegged stablecoin losing its peg, as one lost peg would result in the yUSD losing its peg as well. 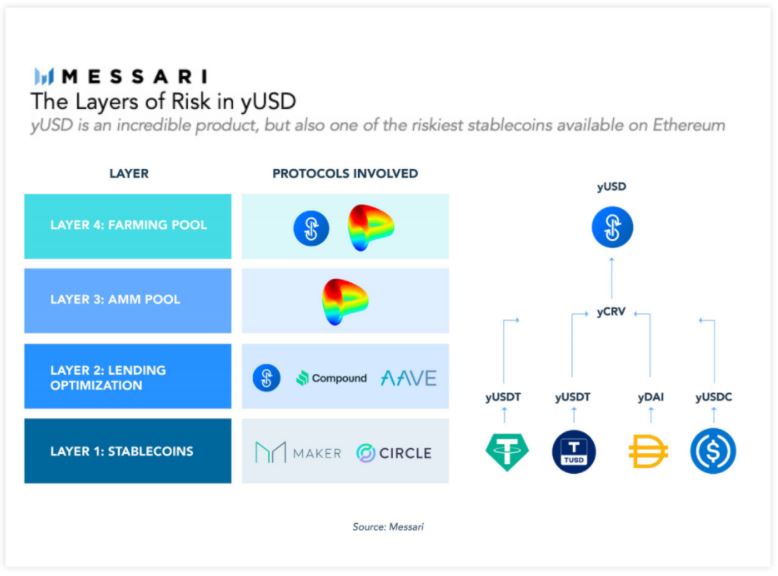 Other Stablecoins From the Messari Report

Terra has quietly become one of the world’s most popular blockchains. It supports the world’s largest non-USD pegged stablecoin (TerraKRW). It consistently generates greater transaction fees than any other blockchain other than Bitcoin and Ethereum. This is due to its Chai payment gateway, which has millions of MAUs through its Korean e-commerce partner.

Celo is a tool that utilizes phone numbers as public keys and does not require an internet connection, making it more attractive to underdeveloped countries.

Messari did not cover central bank digital currencies. CBDC progress is slow, but China’s DCEP may be an exception. According to Messari, it may eventually have a global geopolitical impact greater than Bitcoin’s. 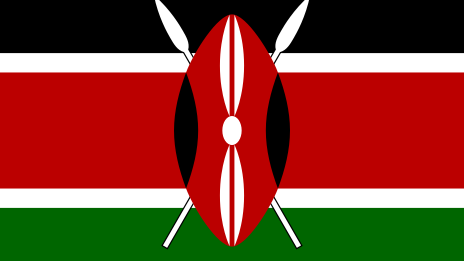