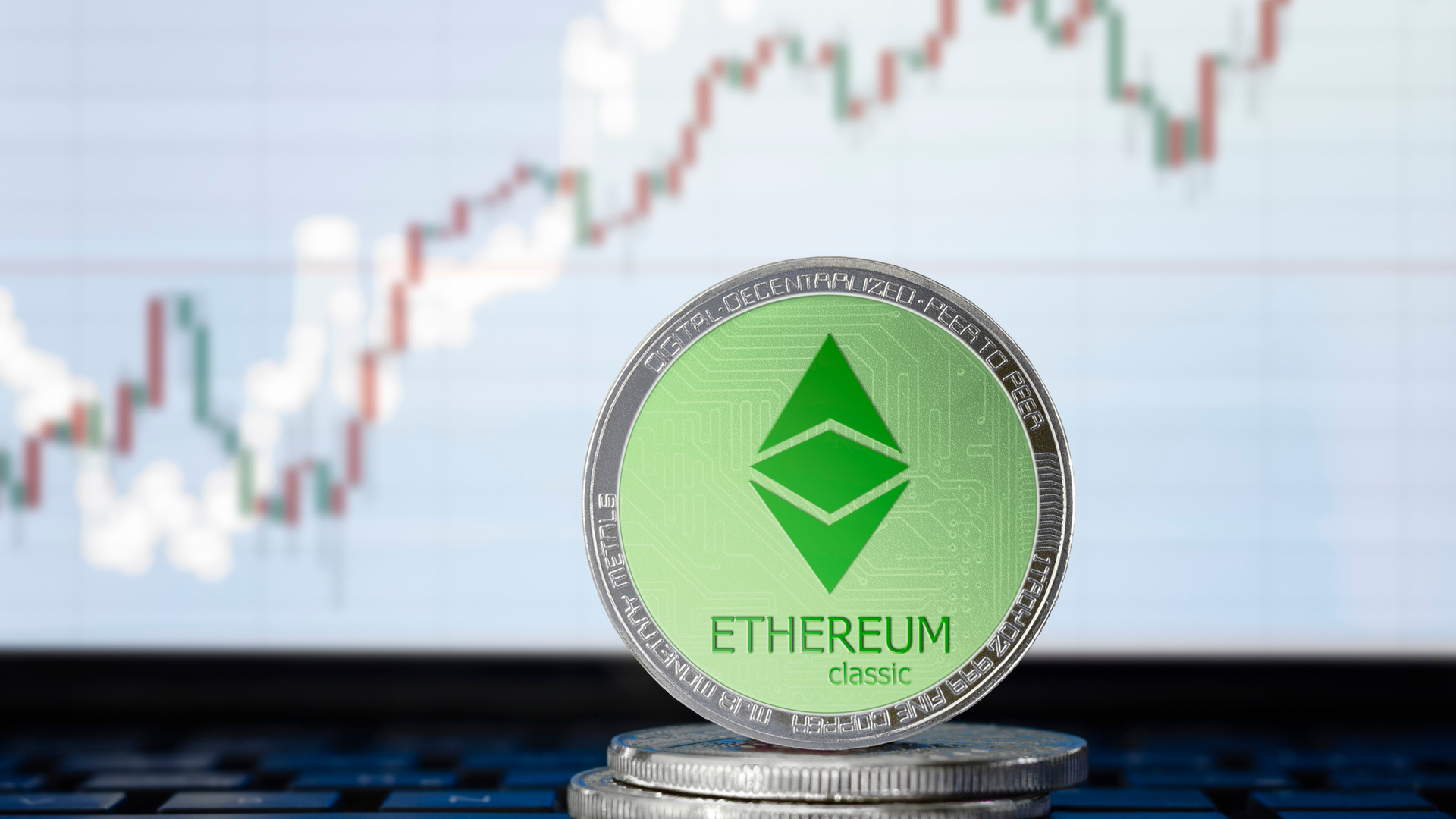 Tom Lee, head of research at Fundstrat, is a big believer in Ethereum. According to Bloomberg he suggested that the market is about to see a “trend reversal and rally strongly.”

In his note to Fundstrat clients, Lee emphasized that he expects ETH to trade at $1,900 by the end of 2019 even though at the moment the market is dominated by overly negative sentiments. Indeed, ETH has received a lot of fud lately with some qualifying it as a shitcoin.

To justify his prediction Lee appeals to ETH’s past performance pointing out that when the altcoin “underperformed peers by two standard deviations,” it tended to bounce back. So according to Lee’s estimations, ETH would see a surge of 726%, as currently its market price is $233.

Lee is known for his bullish stance not only on ETH but other cryptocurrencies, like BTC, as well. In May, Fundstrat Global Advisors, predicted Bitcoin to reach 36,000 USD by the end of 2019. In July, however, he lowered his expectations to $22,000-$25,000 by the end of the year adding later that BTC has a potential “to end the year explosively higher.” He cited a correlation between BTC and emerging markets as a reason for this explosion.

In mid-September, the ETH price slumped by 39,5% — from $256 to $173. Vitalik Buterin, its creator, tried to ensure the community that it misinterpreted his statement that there is no chance that the cryptocurrency and blockchain space will see “1,000-times growth” again. Allegedly the cryptocurrency exchange Bitmex contributed to its slump by manipulating the altcoin’s price. And yes it was Arthur Hayes, the CEO of Bitmex, who called it “a double-digit shitcoin.”

However, not all news was bad for ETH this month. Thus at the beginning of September it was claimed that the CBOE is planning to launch futures for ether. If this is true, it could mean a lot for Ethereum in terms of its value.

Furthermore, during a discussion on September 7th with Dan Roberts, Dion Rabouin and Rick Newman from Yahoo Finance, Mark W. Yusko, the CEO of investment firm Morgan Creek Capital Management statedthat he is very optimistic about Ethereum. Specifically, he noted that it has a very bright future.

Given that ETH managed to endure these multiple challenges and see its price surge, perhaps, Ethereum, in Brian Kelly’s words, is a better investment than BTC, after all. 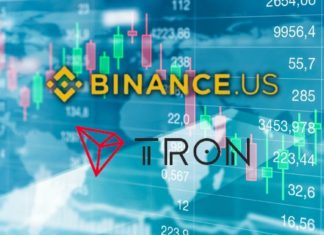 Camille Lemmens - April 1, 2022 0
Binance US added Tron (TRX) to the selected list of coins they offer on their platform. Besides adding just "another" coin, Tron adds some...