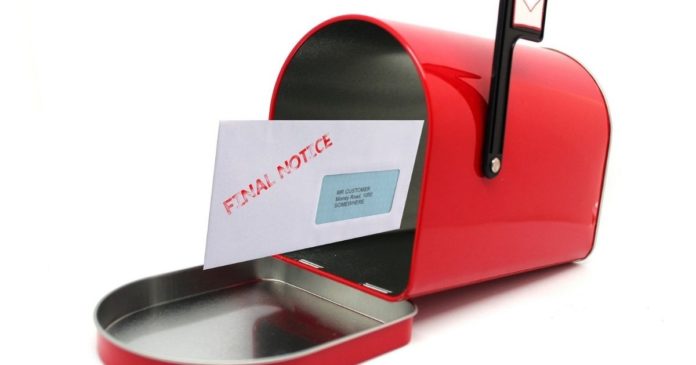 Leading crypto exchange Binance, according to reports, has instructed its U.S. users to leave the exchange, disclosing its intention to stop offering services to all users based in the United States.

Reports say Binance has given all of its customers based in the United States a 14-day ultimatum to withdraw their funds and leave the crypto exchange or their account would be locked.

This new warning was sent to U.S. users via an email notice. Notably, this eviction does not affect the company’s Binance.US arm, which is the official Binance platform specially designed to offer crypto services to U.S.-based customers.

Details of the Announcement

The email reads, “Dear user, as we constantly perform periodic sweeps of our existing controls, we noted that you are trying to access Binance while having identified yourself as a U.S. person. Please note that as per our Terms of Use, we are unable to service U.S. persons. Please register for an account over at our partner, Binance.US.”

The email further added that all such users have a maximum of two weeks to exit the platform. Failure to do this, according to the email, will result in the closure of the account alongside all funds therein.

It is important to note that this new warning by the world largest cryptocurrency exchange is not the exchange’s first attempt to evict U.S.-based users.

Previously in 2019, the crypto exchange gave U.S. customers 90 days to reveal evidence that they had not gone against the exchange’s policy. Failure to do so at that time would have resulted in account access restrictions.

Although, during registration, U.S. users can simply claim they are not Americans to gain access to the platform. The crypto exchange has, however, intensified efforts to prevent this. One such effort is that it will now block customers with an United States IP address.

Meanwhile, this eviction move follows in the footsteps of allegations levied by Forbes of the exchange deliberately trying to deceive U.S. regulators and offering crypto services in the United States. Notably, the exchange strongly denied all of the accusations levelled against it in the article published by Forbes. The exchange said that it would be suing Forbes as well as its journalists for defamation.

Binance is currently the world’s largest crypto exchange by trading volume. The exchange has been forming alliances to offer users premium crypto services. Recently, it also unveiled an affiliate course in Africa after shutting down its Uganda-based service.

This would promote the exchange on the continent, and according to the announcement, the new initiative is open to crypto enthusiasts, content creators, and influencers in Nigeria, Ghana, Kenya, South Africa, and Uganda.

Find out more about Binance’s activities on the Altcoin Buzz YouTube channel. 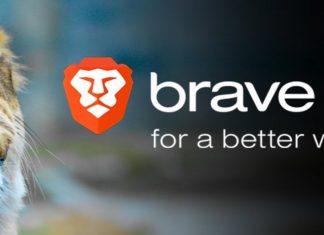 Ani - July 18, 2019 0
SLIVER.tv/ Theta Network recently announced that they are entering into an advertising partnership with Brave browser. SLIVER.tv / Theta will become a verified publisher...