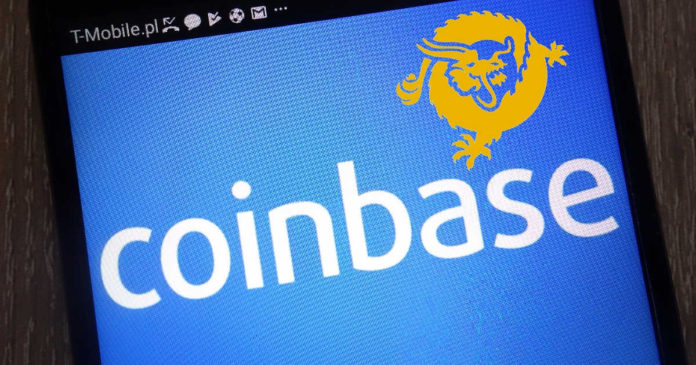 Almost anyone who is truly familiar with the cryptocurrency sector knows about Coinbase, arguably the most recognizable name in the space. The cryptocurrency exchange recently reached a milestone late last year of over 25 million users and enjoys a valuation in the billions. However, many users are furious at the fact that the company has still not given its customers its Bitcoin SV.

For those who are unfamiliar, Bitcoin SV is a fork from Bitcoin Cash. The fork occurred because of disagreements between two Bitcoin Cash camps. On one side was entrepreneur Roger Ver and Bitmain CEO Jihan Wu, supporting Bitcoin ABC (standing for Adjustable Blocksize Cap), and Bitcoin SV, supported by controversial cryptocurrency figure Craig Wright and Calvin Ayre.

Bitcoin SV was an abbreviation for “Satoshi’s Vision”, with both Wright and Ayre claiming that it was the “true Bitcoin”. In fact, many in the cryptocurrency community have criticized the two for these claims. While Ver has made similar claims; Craig Wright has received more backlash because of his claims that he was Satoshi Nakomoto, which many believe is false, and speaks to Wright’s lack of honesty.

Coinbase has yet to actually release Bitcon SV to anyone, to the consternation and dismay of many users. In order to receive Bitcoin SV, all user had to do (supposedly) a simple deposit into their Coinbase Bitcoin Cash wallet pre-fork. However, it appears as though users are still waiting on their Bitcoin SV, weeks later.

Several days ago, Coinbase seemed to admit that the issue would still take more weeks to resolve, responding to a frustrated user: I understand your frustration and I wish that there was more that I could do. However, we will provide additional updates as they are available. We anticipate development work for BSV withdrawals will take at least a few weeks, but may take longer.” 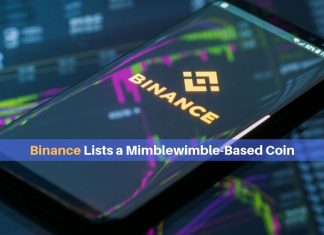 Racheal - September 20, 2019 2
Top cryptocurrency exchange Binance announced today, September 20, that it will soon be listing a privacy coin Beam.  Great news for those who love privacy...