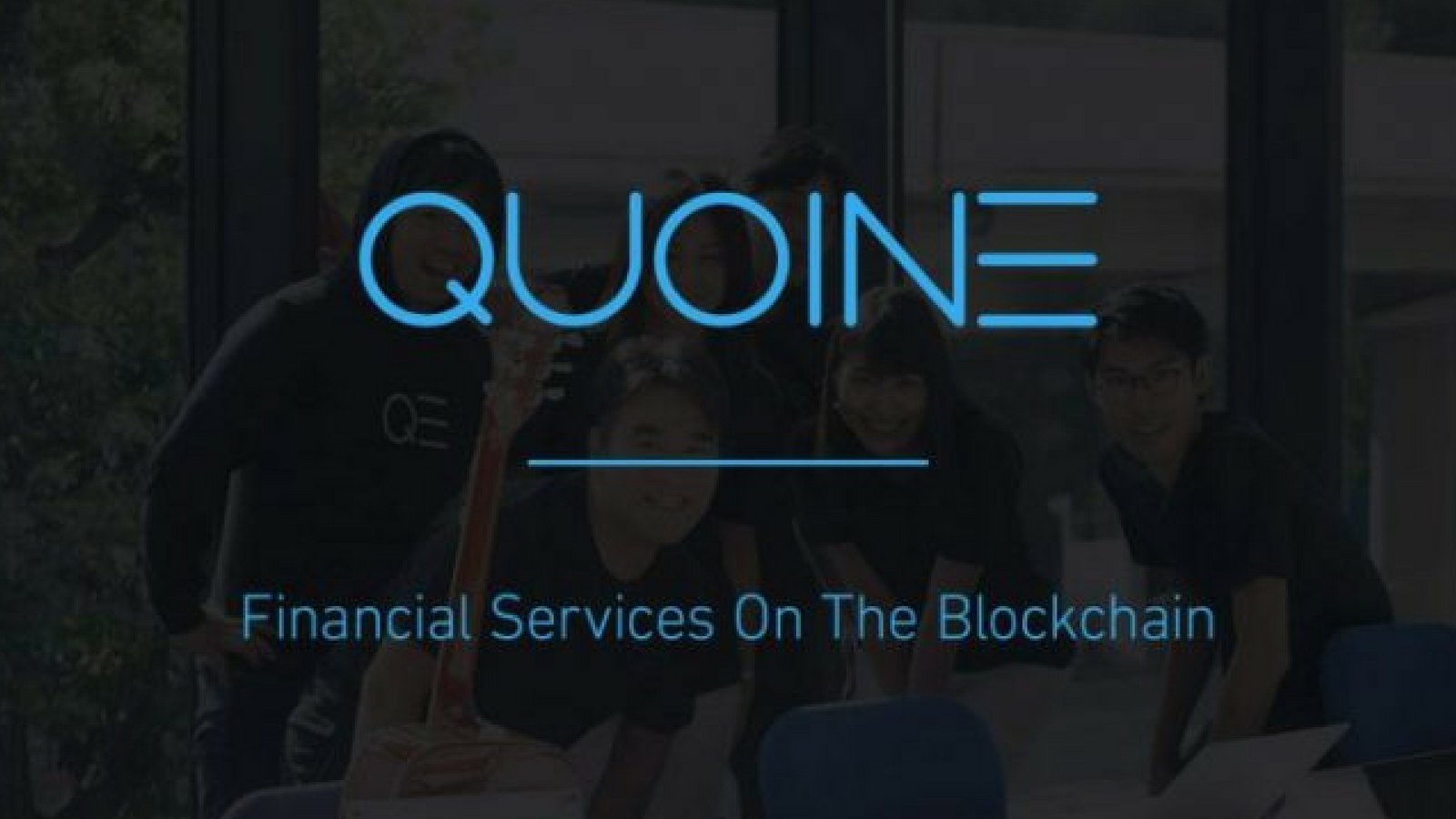 Ask comics lovers about Batman and the chances are you might hear them asking  “Where would Batman be without Robin?”. Robin is to Batman what liquidity is to the crypto market. They depend on each other. A complicated mind like Batman needs Robin’s support to make things work. Similarly, the complicated crypto market requires liquidity for sustainability.

Alright, it is debatable whether Robin is really that necessary in Batman’s quest to save innocent civilians. But it doesn’t really matter. What is undisputed, however, is that the cryptocurrency market is in need of liquidity. The market for cryptocurrency, like any developing market, suffers from low liquidity. The problem is that low liquidity not only increases the opportunities for market manipulation, but also the risk that traders cannot complete the execution of orders due to a low number of counterparties. It’s time to call in Robin, our liquidity.

The company Quoine seems to have a solid answer to the low liquidity problems. Quoine is not a ‘new kid on the block(chain)’, but it is definitely a cool kid. The fast-growing fintech company, headquartered in Tokyo, has been around since 2014 and provides trading, exchange, and next-generation financial services powered by the blockchain technology. Co-Founder and CEO Mike Kayamori, one of the brains behind the operation, has an impressive track record. With a 20 year career including senior roles at Mitsubishi Corporation, Globespan Capital Partners, and Softbank Group, plus a law degree from the University of Tokyo and an MBA at Harvard, Kayamori’s experience is something to be jealous of.

According to Quoine, market manipulation and hacks are growing in the current market, standing in the way of mainstream crypto adoption. Therefore, the company is focusing on clearing hurdles across the pillars of security, liquidity, and user experience. This way, they plan to speed up the mainstream adoption.

For example, if you are trying to invest in some interesting altcoins, it might be difficult to get hold of something that is not on top of the coin market list. You have to exchange fiat for BTC or ETH, then go to various exchanges and only then — get the desired currency. The same happens when you want to sell and take profits. Not the most user-friendly experience, that’s for sure!

There are already a large number of competitors trying to solve this issue. Quoine, however, wants to revolutionize the way the trade is carried out. Something that can definitely change the crypto ecosystem for good. Very promising!

The QASH token will be the fuel to a game-changing platform. Currently, each crypto exchange has its own level of liquidity that differs between the trading pairs it offers. This creates individual silos that may have great liquidity on one exchange but not on another.

QUOINE wants to combine silos with its own Liquid Platform and thus create one large pool. The goal is to offer the greatest possible liquidity. To do this QUOINE’s LIQUID platform will feature two powerful products — World Book and Prime Brokerage.

The World Book has the function of listing all prices and orders from stock exchanges around the world to give everyone the opportunity to buy or sell digital currencies with fiat currencies. QUOINE uses the foreign exchange (FX) market to create trading pairs that were previously unavailable. The World Book is based on three primary functions:

The platform also offers a product called Prime Brokerage. It is a way for people to access features that are available through the World Book. With the interface, you have direct market access to all exchanges in the World Book without having to create an account on each individual exchange. Prime Brokerage offers direct market access, fiat management, crypto/fiat credit facilities and real-time reporting.

QASH is an ERC20 token built on the Ethereum network. By Q2 2019, QUOINE will have launched its own blockchain and will have migrated all QASH tokens to the new blockchain. QASH is used to pay for services on QUOINE’s Liquid Platform. Important to know, is that QASH will soon be rebranded into the Liquid token. This affiliates more with the exchange called Liquid.

The official statement by Quoine:

“As we prepare to launch our Liquid Trading Platform, we believe it is best to change our QASH Blockchain to Liquid Digital Ledger or LDL. QASH Token will be rebranded to become Liquid Token (LQD) as well.”

You can buy QASH directly on QUOINEX (JPY or USD), but it is also traded on multiple exchanges like Gate.io and Huobi. CoinMarketCap will provide you with a nice overview of the full list of exchanges.

QASH can be stored on the available exchanges, but since it is an ERC20 token you will also be able to store it in any wallet with ERC20 token support.

The Liquid token is going to become an open source Distributed Ledger Technology which will be called the Liquid Distributed Ledger, or LDL. The key takeaway here is that the Liquid token will eventually be decoupled from QUOINE to become its own entity which will be controlled by the developer community and maintained through a foundation effectively making it a true cryptocurrency.

This can be seen as very positive for the project. With the Liquid token being decoupled from QUOINE, it will be the overall utility of the LDL itself that will drive the value of the Liquid token rather than just QUOINE’s individual operations. Theoretically, QUOINE does not even need to be in business anymore as long as other developers have established profitable businesses on the distributed ledger. The project will, therefore, be less dependent on Quoine.

LDL will be the asset of the community and the continued development and wellbeing will be overseen by a Foundation, not QUOINE itself. This, however, does not mean that Quoine is abandoning the project. LDL will effectively move beyond QUOINE’s operations by opening itself up to the rest of the developer community, of which QUOINE will be LDL’s first customer.

“This effectively removes a barrier to entry for a developer wanting to come on board because they can focus their energies on developing their businesses on top of the already tested distributed ledger without having to worry about fatal flaws in the underlying technology.”

QUOINE is going to make sure that the LDL will be very well tested before launching, this by running the Liquid platform off of it.

As mentioned, QUOINE will soon merge their exchanges and rebrand their entire service as Liquid. QUOINEX, the crypto-fiat exchange platform, and QRYPTOS, the exchange that only deals with cryptocurrencies, will become one exchange and the blockchain and QASH will be renamed respectively as the Liquid Distributed Ledger (or LDL) and Liquid token.  The merge will take place around the same time as the launch of the liquid platform.

The co-founder and CEO Mike Kayamori recently announced that the alpha release most likely will take place in August or September and they are aiming to release their beta by the end of the year.

Want to stay updated? Here are several channels to stay on top of the news! 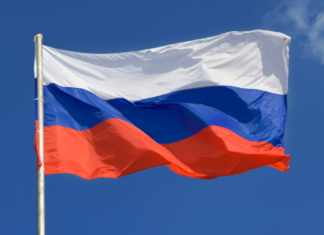 Lesia Dubenko - December 22, 2018 0
The U.S. and the EU sanctions have significantly damaged the Russian financial scene. The officials are ready to tackle the problem by introducing a state-backed...