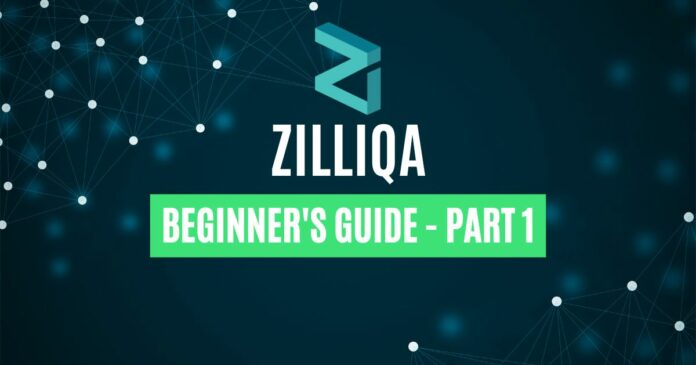 This is Part 1 of an article series about Zilliqa. Ever since Ethereum’s creation in 2015, many other smart contract blockchains have emerged. Some of these popular alternative Layer 1 (L1) chains include BNB Chain, Avalanche, Solana and more.

Today, we’re going to discuss a less well-known chain. One that has been around since 2017. One that aims to scale larger than Ethereum. Without further ado, let’s zoom in on this promising project: Zilliqa.

In a nutshell, Zilliqa is an L1 blockchain which supports smart contracts. Its goal is to house a large number of Decentralized Applications (dApps). With that, users like you and me can access its chain for:

🔹 $ZIL has been experiencing a significant uptick in social volume, meaning that the overall social exposure of $ZIL has been improving.
🔸Caused by the release of the launch of $ZIL #EVM compatibility testnet! pic.twitter.com/pdPu3ZsB4t

In turn, Zilliqa hopes to grow its user base. This resembles what other L1 chains hope to achieve. But, how does Zilliqa distinguish itself from the competition?

How Does Zilliqa Work?

To understand how it stands out, you’ll need to look at its technology. Simply put, the project relies heavily on a process known as Sharding. With this, its chain is able to scale well to support:

How does Sharding help the chain to achieve this? Basically, the blockchain is split into groups called shards. Each shard has its own nodes running it. Hence, multiple shards can run in parallel to each other. Thus, the chain can process more TPS.

Of course, the above is a simplified explanation of Sharding. To find out more, you can refer to the developer documents here.

Moreover, Zilliqa uses Scilla as its own native programming language. With Scilla, developers can create smart contracts on its blockchain. Furthermore, Scilla comes with additional frameworks and tools to improve the security of its contracts.

The Scilla language’s advantages are summed up by the above demographic. Next, let’s learn more about the brilliant minds who created this blockchain and its programming language.

To answer this question, there isn’t a clear owner for this project. This is because it is decentralized by nature. However, we can shed light on its investors and founders. Back in 2018, the project managed to raise funds from 16 investors. These include:

For more information, you can check out their crunchbase page.

Going further back to June 2017, two founding researchers from the National University of Singapore started work on Zilliqa. They’re none other than Amrit Kumar and XinShu Dong. Over time, their efforts paid off. Eventually, this culminated in the project’s mainnet release in January 2019.

Where To Buy Zilliqa Coin ($ZIL)?

So, you’re now convinced of this project’s potential. You believe in its token’s price upside. But, another question looms! Where can you buy the $ZIL token? Here is a list of exchanges:

Similar to other tokens, you can find a list of markets on the $ZIL token’s CoinGecko markets page. From here, you’d be guided on where the token is traded. See the above screenshot for its ready markets. To buy $ZIL, Centralized Exchanges (CEXs) are the main choice. As a general guideline, look for exchanges offering:

How To Buy Zilliqa Coin ($ZIL)?

Next, let’s get down to discussing how to buy some $ZIL tokens. For this, we use Binance as an example:

To summarize, we’ve answered 5 basic questions about the Zilliqa blockchain and its $ZIL token. In the next part of this article series, we’ll look further into the $ZIL token’s utility. Moreover, we compare Zilliqa to another strong L1 project – NEAR Protocol. 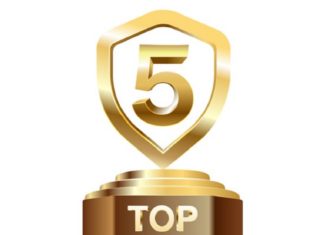 Masha Prusso - May 9, 2021 0
There are many good arguments for a truly free market. More heads are better than one. Unfortunately, a small handful of players have captured...