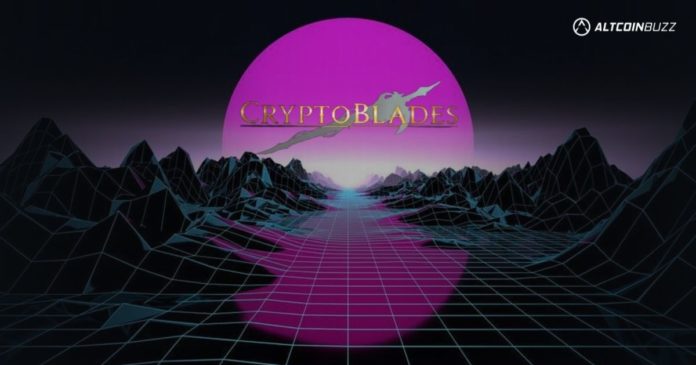 This article is an in-depth review of CryptoBlades, one of the most unique blockchain games available today. The game is an RPG, Play-to-Earn (P2E), NFT game, providing players with the opportunity to earn rewards.

What You Should Know About CryptoBlades

CryptoBlades is a revolutionary, blockchain-based, NFT, role-playing game. Designed by Riveted Games, CryptoBlades is also built on the Binance Smart Chain (BSC) network. According to dAppRadar, at the time of writing this article, in the last 30 days, its user base has grown 2000% reaching more than 37,000. Also, its transactions have grown more than 4300% reaching more than $1.5 million. 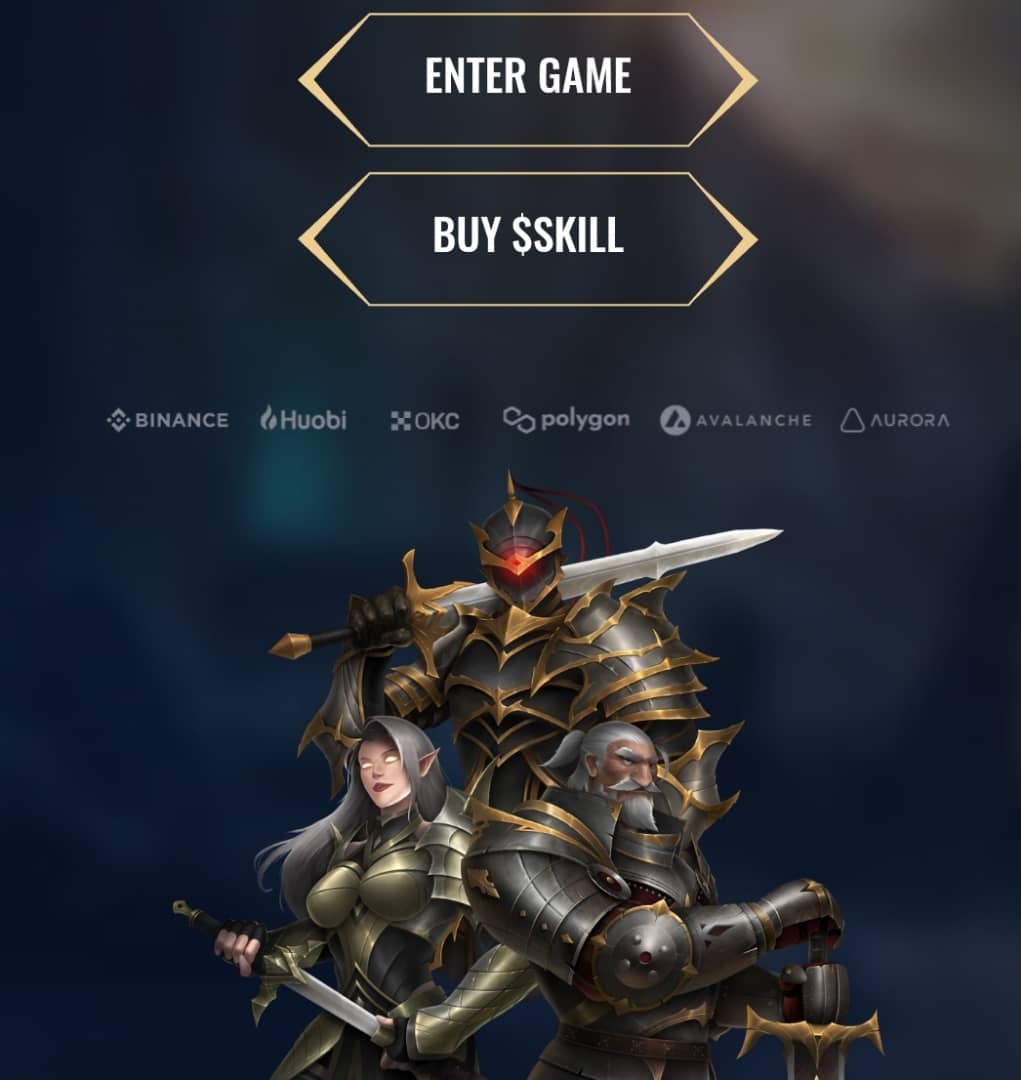 This P2E game is focused on rewarding players with SKILL tokens. These players have to participate in raids and also defeat enemies before they can be rewarded with SKILL. Players can also purchase additional characters, forge and reforge weapons, etc.

Moreover, CryptoBlades players will be able to earn funds by trading characters and weapons in an open marketplace. Players can also earn additional SKILL tokens by staking their SKILL earnings.

Despite its launch last year, CryptoBlade is also currently the most played game on Binance Smart Chain (BSC). The game also boasts of a well-rounded professional team. Some of them include; Philip Devine who is also the owner of Riveted tech, Dan Karsai, Raymond Hammarling, and Kyle Kemp.

📈Thanks to our growing community, #CryptoBlades has moved into 5th place for highest daily users in #CryptoGaming. 🎉With our Birthday event just beginning, there's never been a better time to start your adventure!🚀

The game also has four (4) different elements. They include; 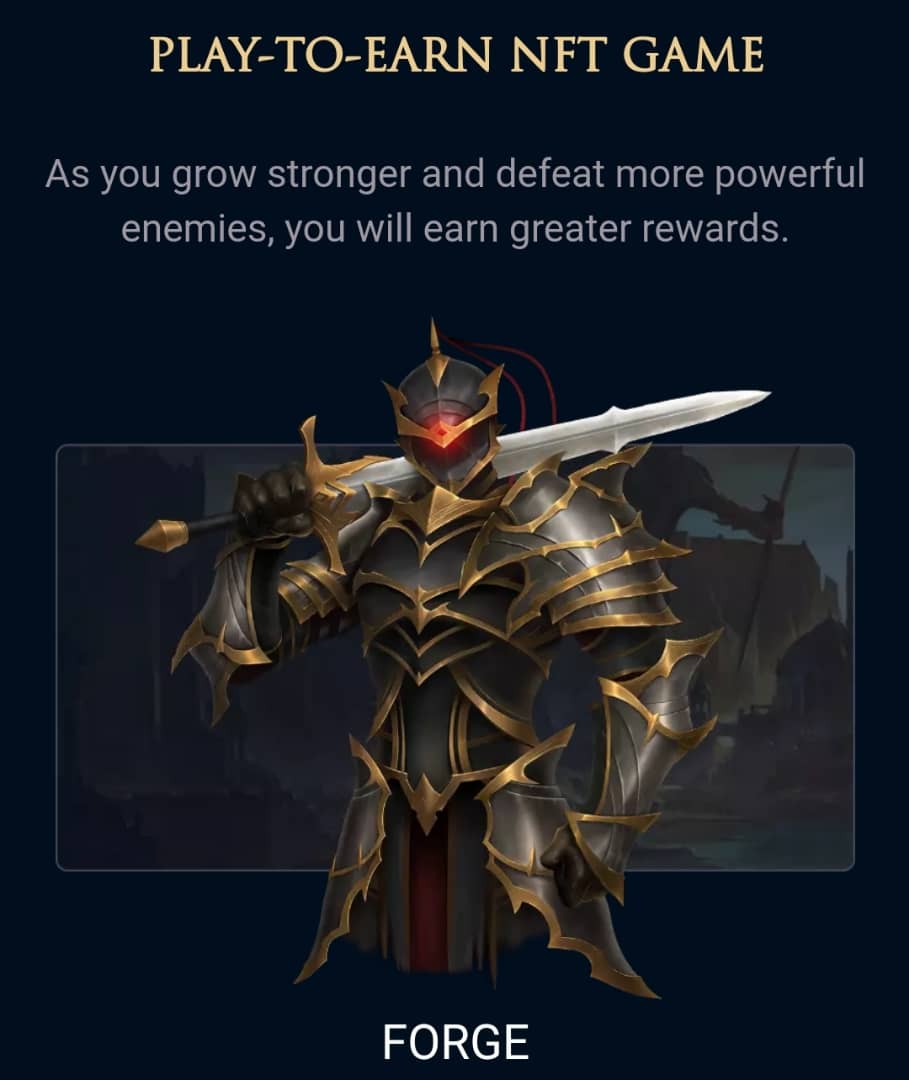 How to Play Cryptoblades

The game starts in the Plaza, players have to mint their first character and also choose the combatant from four different enemies. Notably, minting characters currently costs 4.6 SKILL tokens. Players who win the combat will earn SKILL and character experience as a reward. If the player losses, he/she will receive no reward.

SKILL is the native token of the entire CryptoBlades ecosystem, its tokenomics include; 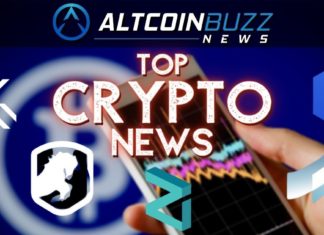 Deepika Garg - October 1, 2021 0
The majority of the cryptocurrencies are trading sideways as Bitcoin is trying to recover from yesterday’s $41k region. Ethereum, on the other hand, is...