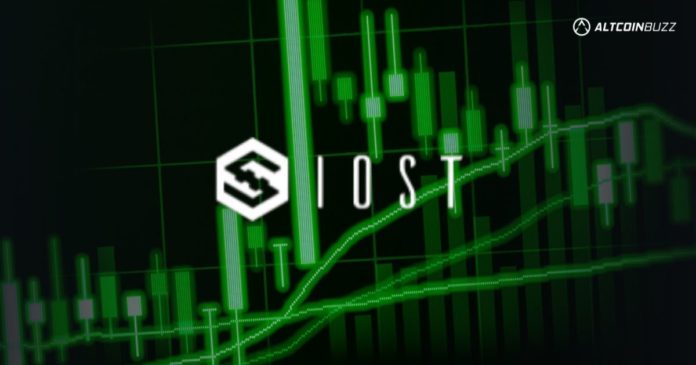 The IOST foundation is a next-generation smart-contract platform. It is ultra-fast and scalable. They have recently announced the launch of Project Entroverse. Project Entroverse’s goal is to capitalize on the growing popularity of Dapps on Ethereum and the IOST network. In this article find out more details about Project Entroverse.

IOST’s Project Entroverse seeks to capitalize on the popularity of Dapps on Ethereum and its network in order to grow its ecosystem. With the launch of Project Entroverse, IOST moves one step closer to creating a robust and compelling interoperable blockchain network.

Here’s to a future of EVM Compatibility, interoperability & massive growth🚀

IOST is well-known for its innovative Proof-of-Believability and superior blockchain technology. It outperforms 37 high-profile competitors in the ranking by China’s Ministry of Industry and Information Technology multiple times in a row. Since its mainnet launch in 2019, the network has:

The Project Entroverse includes a number of solutions, such as:

IOST collaborates with ecosystem partner nodes to create a variety of enriching Dapps. Sigma, a new partner node in their network, led the development of IOSTSwap. This two-way cross-chain bridge will let users freely move tokens from IOST to Ethereum and vice versa. It will expand the assets’ use cases and revitalize both ecosystems.

Solidity developers can use their familiar programming languages and tools on IOST to build and port Dapps. They will benefit from the speed of a high-performance network. IOST will be able to redefine the potential of Ethereum and blockchain apps thanks to EVM compatibility.

More will be released in April. All features will aggressively promote and feed the expansion of IOST’s developer community.

What are the benefits of Project Entroverse?

Project Entroverse presents a variety of advantages. First, developers can easily integrate Ethereum protocols with IOST. Engineers can easily transfer chains by reusing contracts, which saves them time and energy when writing contracts and codes.

EVM users will also be able to easily interact with current Ethereum apps on the network. They will also benefit from the mainnet’s advantages, such as up to 99 percent lower gas fees and transaction speeds of up to 8000 TPS. Furthermore, transactions will be instant, removing thresholds, reducing congestion, and improving the user experience.

IOST users will also benefit from a larger pool of decentralized applications, resulting in a better user experience. IOST’s CEO, Jimmy Zhong, stated that the collaboration with Ethereum will help the company develop faster. In addition, he stated that IOST would not back down from any challenge.

The IOSTSwap, a two-way cross-chain bridge that will allow users to easily move tokens from IOST to Ethereum and vice versa, will kick off Project Entroverse. It gives more use cases to the assets and brings vitality to both ecosystems. It’s also important to note that IOSTSwap shares the same level of security as the IOST mainnet and the Ethereum mainnet.

The next phase of Project Entroverse will focus on integrating more applications and onboarding more developers to IOST. On the IOST network, a compatibility layer for Ethereum and other public chains that support EVM (Avalanche, Polygon, NEAR, and so on) will be built to provide developers with a full range of options.

IOST will also continue to work on Web Assembly (Wasm) support. It is a stack-based virtual machine’s binary instruction format. Furthermore, IOST will continue to fuel the massive growth of blockchain applications on its network by combining EVM and WASM.

IOST describes itself as a decentralized blockchain network and ecosystem that is “ultra-fast” and fully developed. It has its own nodes and wallets. Also, it is built on the “next-generation” consensus process known as “proof-of-believability.”
IOST is created to solve the scalability trilemma. It is backed by major financial and VC organizations such as Sequoia, Matrix, and ZhenFund. According to the final ranking from China’s CCID, IOST is the top blockchain platform under Basic Technology. This is a testimonial to the IOST team’s quality and ability to deliver a better, more innovative product. 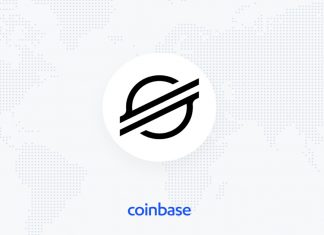