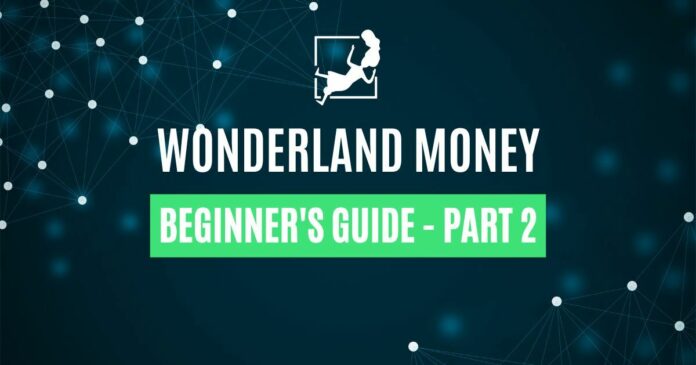 Wonderland Money is a DAO that offers custom investment products to its users. After reviewing the project, we consolidate our findings in a two-part article series. In Part 1, we went through what the project is and how it works.

Today, we answer three new questions which you may have on Wonderland Money.

How Do You Stake the Wonderland Money Coin?

Before we dive into staking, let’s jog your memory a little! Previously, we mentioned that $wMEMO holders govern the DAO. But, it isn’t enough to just hold $wMEMO in your wallet. To have a voice in the DAO, you need to stake the token as well!

So, how do we go about doing so? Now, I assume that you’ve got some $wMEMO in your wallet already. Now, do note that your wallet needs to be connected to the Avalanche network. As of now, you can only stake $wMEMO on Avalanche!

Once that’s done, head on over to Wonderland Money’s “Farm” page. To stake your $wMEMO, follow the simple steps below:

Once that’s done, you’ll be receiving your staking rewards in $BSGG and $USDC.e tokens. As of time of writing, this would total to 13.28% per year. On top of that, you’re also able to vote on governance proposals. How cool is that?

Hold your horses! Don’t be too hasty in deploying your stablecoins! It’s always safe practice to research decentralized applications (dApps) first. This will protect you against losing your funds to rug pulls or hacks.

Now, let’s address the elephant in the room: Is Wonderland Money safe?

In a nutshell, the answer is no.

Firstly, there has not been any published audits for the project. Hence, we cannot conclude that its smart contracts are safe.

Secondly, the project has some dirty laundry in the past. In January 2022, one of the project’s leaders was revealed to be Michael Patryn. He was notorious for his criminal past. Yet, he was allowed to assume a leadership role. Furthermore, he withdrew large amounts of $TIME tokens from the project to his own wallet. Now, imagine if those tokens were yours!

To conclude, the project isn’t safe as of now. That could change some time in the future. Especially if the dApp completes a security audit. Otherwise, I would recommend you to manage your exposure to Wonderland Money.

In 2021, the project was garnering attention. This was from the high annual percentage yield (APY) from staking $TIME. In the past, this went as high as 84,000%! That’s insane, even in the crypto world!

With that, Wonderland Money calculators were created. Its function was to help $TIME stakers estimate their profits over a time period.

Eventually, this high staking reward had to halt. It was just too much inflation for the token. In fact, $TIME’s price went from a high of $10,063.72 to just $11.73. That’s a mind-boggling dump indeed!

As $TIME faded away, so did the need for Wonderland Money calculators. If you’re interested in calculating your $wMEMO staking rewards, the APR is shown clearly in their “Farm” page. There’s no longer any need for these complex calculators.

We hope you’ve learnt more about the Wonderland Money project from our two-part article series. Although the DeFi space is full of innovation, it’s rife with dangers as well.  Nevertheless, I remain hopeful that DeFi will achieve mainstream adoption. Sooner, rather than later, I may add.

The current price of wMEMO is $27,983. The market cap is a self-proclaimed $107 million. According to CoinMarketCap, there is a max supply of 22,215 tokens. The self-reported circulating supply is 3,822 tokens. 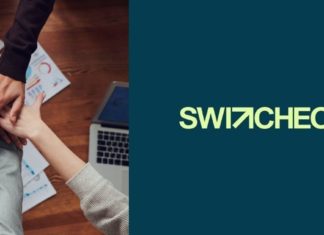 Ruma - December 12, 2020 0
In our previous article of this series, we have explained how you can stake on the Switcheo Exchange. In this article, we will focus...