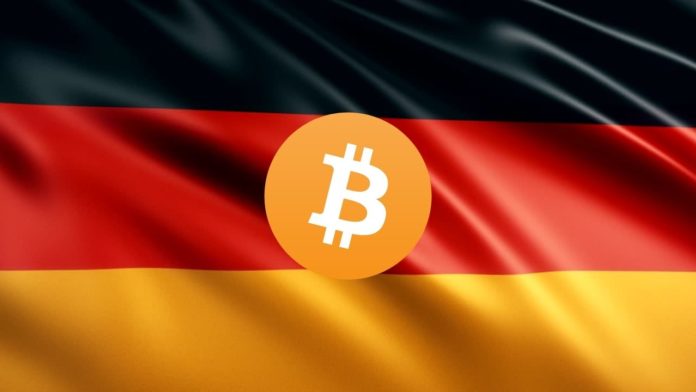 Germany is the most crypto-friendly country for Q1,2022, according to a study conducted by Coincub. It is a digital asset exchange aggregator. Singapore, the former leader is now in second place, with the United States in third.

Coincub, a crypto exchange aggregator, recently announced its most current Global Crypto Ranking. In this article, you will discover how Germany is leading this rank.

According to the research, Germany has surpassed Singapore as the world’s most crypto-friendly country.

Also, the study states: “Before the results of this study, Germany was already considered one of the most crypto-friendly countries in the world. Apart from the United States, Germany has the most Bitcoin nodes. With a smaller population and GDP, it demonstrates an even stronger commitment to cryptocurrency. Over the last few months, there have been several good developments,”

The Monetary Authority of Singapore has taken action against Virtual Asset service providers. They are no longer allowed to run ads outside their own webs https://t.co/taaNNWvN3A #techstory via @techstoryin

Moreover, Coincub’s CEO, Sergiu Hamza, said that his company aims to provide the most precise image of recent crypto developments. It scores crucial variables including:

In addition, the Netherlands, France, and Spain are among the countries that have increased their crypto-friendliness. They’ve risen, according to Coincub, because they all have a positive mentality toward the industry. In addition, the number of crypto transactions has increased, as has the number of blockchain startups.

On the other hand, Switzerland is in the top ten. This was driven by rumors that the city of Lugano, in the country’s south, is preparing to accept bitcoin as legal currency.

Two Main Reasons Why Is Germany in the First Position

We will list a few reasons that led Germany to the first place in the ranking of crypto-friendly countries:

Funds that are exchanged before the end of the fiscal year are still tax-free if the profit is less than €600. Furthermore, corporations must still pay the same taxes on crypto earnings as they would on other types of income.

This trend is bringing digital currencies into the traditional, regulated system. It could have a significant impact on retail investors in the future. These funds may manage insurance plans and retirement funds, for example. Furthermore, this trend may lead to additional regulation and legitimization. Also, it could push adoption in the retail investment space. 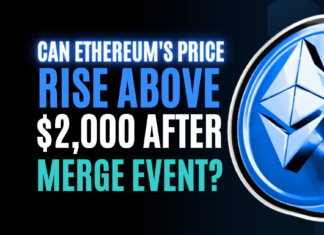 Can Ethereum’s Price Rise Above $2,000 After Merge Event?

Anurag - July 28, 2022 0
The most eagerly anticipated event is merger of the Ethereum mainnet with the Beacon Chain's proof-of-stake technology. It will give rise to Ethereum 2.0,...