In 2012, Ripple Labs Inc., a US-based technology company, built upon a distributed open-source protocol. It functions as a real-time gross settlement system, currency exchange, and remittance network. So, how it works is that it supports tokens representing fiat currency, cryptocurrency, commodities, etc. Over time, the company and the protocol it has developed, has become synonymous and often get used interchangeably.

However, the protocol consists of the Ripple Consensus Ledger (RCL) and the RippleNet, a suite of payment solutions products marketed to banks, non-financial institutions, and digital currency exchanges. Now the RCL utilizes the distributed ledger technology (DLT) supporting support the transfer of tokens. Moreover, the open-source nature of the protocol allows bank and non-bank actors to incorporate it into their own systems.

One of the key areas where Ripple, as an enterprise software company using blockchain technology, has prospered is in the field of interoperability ensuring it among all blockchain and legacy technology. This has led to the foundation of the Interledger Protocol (ILP).

Like most leading blockchain technology firms, Ripple also has a native token with the ticker XRP. It is notably the third most popular cryptocurrency after Bitcoin and Ethereum.

In this section, we bring you news from Ripple Labs, its ledger protocol, and the RippleNet payment network. 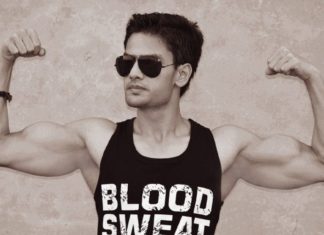 Daniel Abel - April 18, 2021 0
CoinGecko, the leading independent digital assets aggregator, has detailed the remarkable growth of the cryptocurrency market in its Q1 2021 report. The report reveals...

Ledger Could Lay Off About 10 Percent Of Its Support Staff