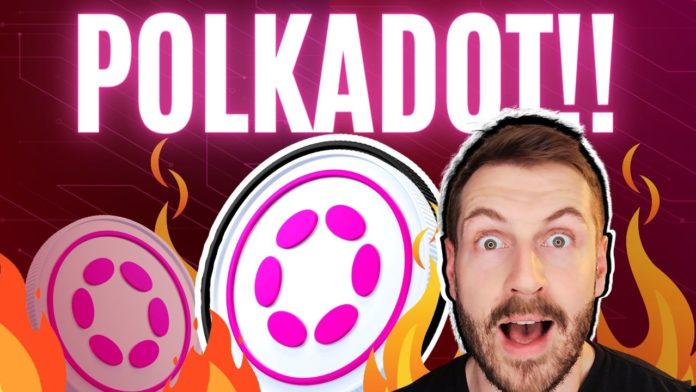 So, this begs the question, what should DOT investors do now?  By the end of this video, you should get a clear idea whether you should sell your DOT holdings amid the raging negative sentiments, or should you HODL? Let’s dig in!

The polkadot ecosystem turned unstoppable during its first parachain auction event. Since then, investors have been adding liquidity and the Polkadot user-base is growing. The user activity and DOT price were at their highest in November 2021. However, since then, both the parameters have decreased.

The Current State of Polkadot

What is more important is that the development activity on Polkadot is still at its peak. Also, the number of addresses holding DOT increased every month of 2021 and in Q1-2022. The increase signals healthy interest in the Polkadot ecosystem despite decreasing valuations.

And Polkadot’s future looks good as it recently launched XCM, the Cross-Consensus Message Format (XCM). XCM allows parachains to talk to each other and this can make bridges obsolete. This is one of the biggest milestones for Polkadot in 2022. Here is an article we made about XCM.

Moreover, the next new update is Parathreads. These parathreads are for rent as needed. So, no need for a full parachain slot.  Finally, the networks’ performance will receive an update. This will reduce the block time to 6 seconds instead of 12 seconds. That’s a huge upgrade.

Astar is a multichain contract platform that supports DeFi, NFTs, and DAO protocols. Nowadays, Astar has a large community with more than 30k members with more than 40 projects built on top of it.

From our Builder’s Program + Community 🌐

At the time of writing this article, the TVL in Astar is currently at $288.7 million which has increased by 10X since Feb 2022. These are the reasons:

Moonbeam is an ethereum-compatible smart contract parachain on Polkadot. This means that developers don’t have to rewrite EVM-smart contracts to deploy them instantly on Moonbeam. Moonbeam is the second project for Polkadot’s auctions.

In this platform, developers can use ethereum-base tools like MetaMask, Remix, and Waffle which extends important features like on-chain governance, staking, and cross-chain integrations.

This month has started off strong 💪, but let’s not forget about April!

Read our April Dispatch for all the latest developments, newest integrations, and upcoming events for @MoonbeamNetwork & @MoonriverNW!https://t.co/qRtmT5s0t6

Moreover, the TVL in Moonbeam is currently at $101.4 million. These are the reasons:

Acala is a decentralized platform that empowers liquidity, economic activity, and stablecoin utility. Also, this DeFi network developed aUSD, the decentralized multi-collateralized stablecoin of Polkadot and Kusama. Also, you can access DOT-based assets, derivates, and cross-chain assets from Bitcoin, Ethereum, and others.

💧 The launch of Acala's DOT liquid staking is days away. Are you ready?

Prepare to earn by unstaking your DOT & moving it cross-chain to Acala.

Use this guide for help sending your DOT to Acala: https://t.co/AgxG9AG3WL pic.twitter.com/5ufjFQJMhU

Also, nowadays, there are more than 150,000 ACA holders where 37% of the total token supply is circulating. These are the reasons:

Moonriver is a decentralized platform very similar to Moonbeam, where developers deliver their code to Moonriver first, which is part of Kusama, to get tested/verified, then the code is deployed in Moonbeam. It’s important to mention that Moonriver was launched as a parachain on Kusama in June 2021.

Also, nowadays, 40% of the total token supply is circulating, where the total supply is 10.3 million tokens. Moreover, the TVL is currently at $203 million. These are the reasons:

Polkadot and the protocol tokens fueling its TVL rally are nearly at an all-time low. However, the adoption and the user activity are growing consistently. This strongly indicates that the Polkadot ecosystem is getting ready to witness explosive growth.  We strongly believe could translate into a massive price rally for DOT and its leading ecosystem tokens. 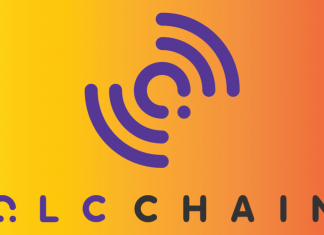 Lesia Dubenko - March 30, 2019 0
On 31stof March, QLC will release Go-QLC v1.0. The community members will be able to download and access the official version. But what is...