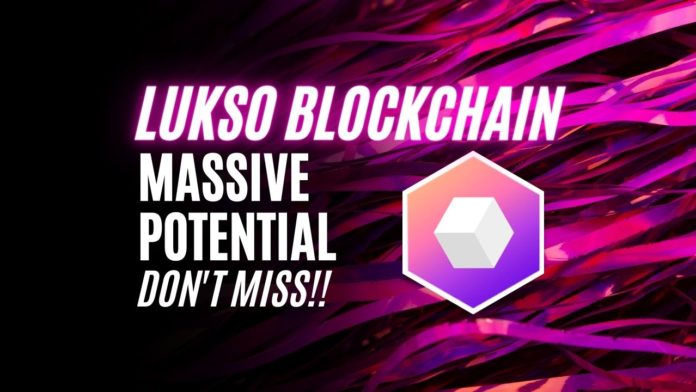 LUKSO is a PoW blockchain from the creator of ERC-20, ERC-725, and web3.js. This decentralized infrastructure focuses on the fashion industry. Therefore, since its launch, it had a great rally from $0.35 in February 2020 to an ATH of $25 in March 2021.

In this article, you will discover everything about Lukso and how to get involved with it today.

What is Lukso Blockchain?

LUKSO has been referred to as the blockchain for a new digital lifestyle. We should look at the digital fashion world to understand what LUKSO is and how it can operate in the existing system. This includes digital clothing, NFTs, personalized avatars, and a variety of other items. A paradigm change is taking place in the idea of lifestyle consumerism.

Therefore, Lukso is a decentralized proof of work (PoW) blockchain-focused in the fashion industry. The native token is $LYXE, which also happens to be the world’s First Reversible ICO (rICO) project.

For Lukso, Ethereum is used as collateral, and thus they currently have 15 million $LYXE tokens in circulation. These $LYXE tokens will be converted to $LYX once the mainnet is live in Q4 of this year.

There are four main components in the LUKSO ecosystem: 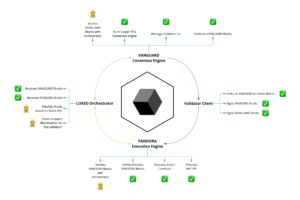 On the other hand, LUKSO’s blockchains support three pillars:

What Makes LUKSO a Unique Blockchain?

For example, LUKSO has successfully conducted sales of some unique NFTs. The latest one is Lambada Dyed Red White Blue, a digital dress created by Nerifuture in solidarity with the trans community and remembering the lives lost to anti-trans violence in America. This NFT has also featured as the cover of the digital issue of popular vmagazine.

Join us in the beautiful and powerful project #lambadadyedredwhiteblue
Auction of the dress made by @nerifuture is open for another 2 days and 4 hours. Don’t miss your chance to become a part of the history!
@thelionsmgmt @m_h_d_v @feindura https://t.co/6JOIGgZ0IU pic.twitter.com/E9WWA2dwCK

Also, LUKSO has the next generation of sports collectibles, fantasy football, and interactive memorabilia. Then, LUKSO has released NFT collectibles of fashion icon Karl Lagerfeld with the hashtag Embrace the present and invent the future. These collectibles were sold on Dematerialised within a minute of launch.

The relationship between buyer and seller starts with buying the asset in LUKSO, while in the traditional world, it’s the end. This is the new wave of innovation we are about to see with the launch of the LUKSO mainnet in Q4 of this year.

2. Avoid fake products: LUKSO also provides “crypto tags” that can be attached to any physical object and work much better than a bar code. Because it carries all the information about previous owners, history, and significance of the product. As a result, you will have full ownership of the purchased product.

3. Trade products with an app: LUKSO has two applications for sellers or brands and buyers or users. The BRAND app allows the brands to register their product with LUKSO, and ONE app will enable users to own, trade physical and digital products. Effectively LUKSO is building a one-stop solution for your fashion identity.

Fabian Vogelsteller, the founder, is the author of the ERC-20 token standards, which opened up the ICO wave in 2017. In addition, Fabian has also found many renowned open-source projects, like Mist, which is Ethereum’s first decentralized web3 browser, Ethereum wallet, and web3.js library, which is the most used developer tool in the Blockchain community.

Marjorie Hernandez, the co-founder of LUKSO, is a strategist and innovation consultant who has worked with many brands and creative agencies across Europe. She has also created the Innovation Lab of EY in Berlin, a major player in Self-Sovereign Identity. 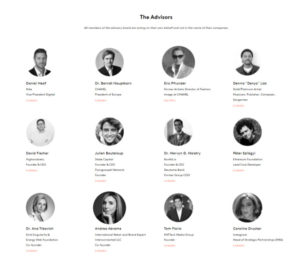 $LYXE, the native token of LUKSO, has a circulating supply of 15 million and has a supply cap of 100 million tokens. Also, users can pay the transactions fees with this token. Then, users can stake $LYXE rewards for the production of blocks.

The token distribution after the mainnet is also promising. LUKSO has reserved a mammoth 40% for ecosystem development leaving just 5% with the team and developers. At the same time, compared to the other projects, which reserve 25% with the team on average. 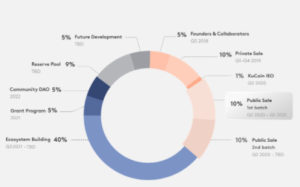 At the time of writing this article, $LYXE has a market cap of USD 364 million. So, there is much more room to grow.

According to reports, the fashion industry has a global market value of USD 635 billion nowadays. The ever-growing need for innovations in the fashion industry is not going to slow down for the foreseeable future. Therefore, If LUKSO could only capture just 10% of the sector, its market cap would be 250x of the current value.

On the other hand, we can see that LUKSO is targeting one direct industry and is engaged in creating the next generation of digital commerce & design. This will bring in people from all ends of the globe who would have never had any intention to look in the direction of blockchain.

Also, LUKSO had many significant partnerships too. It collaborated with Helsinki, the world’s most sustainable fashion event.

What an amazing traction from the Digital Collectible claiming on the L14 network- migration to mainnet in 2021, stay tuned! 💯

Finally, it’s important to mention that “The Dematerialized” is an experiential marketplace for fashion NFTs that supports the trading of LUKSO’s NFTs.

Nowadays there are no significant rivals for this blockchain. LVMH Group, on the other hand, is creating AURA. This consortium blockchain will track and trace luxury products from raw materials to the point of sale, including second-hand marketplaces. But LUKSO does more than just following the goods, which effectively puts LUKSO far ahead in the race.

We see this project as a very bright future. However, no project can exist without an acceptable risk factor.

The team, led by Fabian Vogelsteller,  has communicated that the mainnet migration will take place in Q4-2021, but we are unsure how easy it will go. Also, $LYXE is the current token in use, and it is still an ETH-backed ICO. Despite this, the team has promised a seamless transition to the $LYX token.

On the other hand, $LYXE is only trading in the Kucoin exchange and is still unavailable in Binance or Coinbase. Therefore, we view this as a factor pushing the growth potential to the upside.

Above all, the mission of this blockchain is to create a future-friendly, decentralized and transparent ecosystem that supports the new industry landscape. Armed with a fantastic set of developers, experts from the marketing field, and solid partnerships 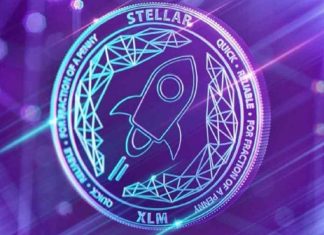 What Is VVS Finance? Part 1