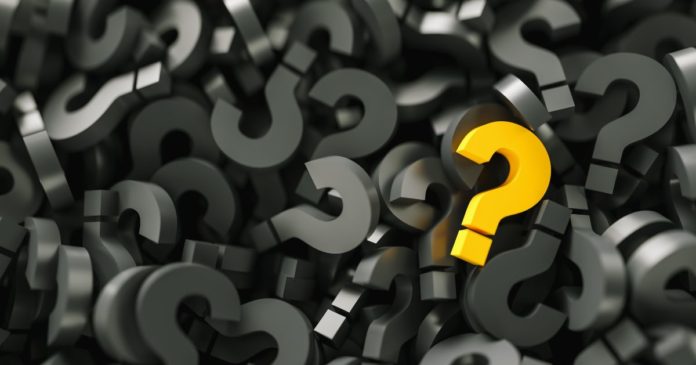 Blockchain developer Copper Beckville shared a long Twitter thread where he outlined the supposed negative implications of Wrapped Bitcoin (WBTC) on the Ethereum network. At the time of Copper’s thread, WBTC was the third-largest token by market cap on Ethereum. The developer, however, believes that this could spell doom for the Ethereum community.

WBTC is an Ethereum-based ERC-20 token that symbolizes Bitcoin on the Ethereum network. WBTC’s compatibility with Ethereum wallets, dApps, and smart contracts is a significant benefit. In addition to all these benefits, one Bitcoin can be changed to one Wrapped Bitcoin via a BTC partner.

WBTC emerged to allow Bitcoin users to engage in Ethereum-based decentralized finance apps. The BTC that underpins WBTC is publicly verifiable thanks to a “proof of reserve” system that validates the 1:1 relationship between produced WBTC tokens and Bitcoin held by custodians.

Wrapped Bitcoin launched on the Ethereum mainnet in early 2019 via a combined effort of several key DeFi players. These include Set Protocol, Dharma, Ren, Compound, BitGo, MakerDAO, and, Kyber. The aim of the launch was to increase liquidity on the Ethereum network. The WBTC DAO, a Decentralized Autonomous Organization (DAO), is currently in charge of the project.

Collateral is often a key requirement of several Ethereum-based DeFi apps. So, some protocols demand that users lock up their crypto assets. Considering that Ethereum’s total value is substantially lower than Bitcoin’s, the growth potential of these Ethereum protocols is limited. However, these platforms can gain greater liquidity by bringing Bitcoin over. This allows them to establish more collateral for their dApps. WBTC also allows users to keep their Bitcoin as an asset while borrowing or lending money through DeFi dApps.

It is important to note that WBTC does not share a similar level of security or trustworthiness as BTC. This is because it manages the system through people and organizations rather than pure code. However, to increase transparency, WBTC would have to go through audits. It would also publish on-chain transactions for the Bitcoin and Ethereum networks to promote credibility and openness.

DeFi users can use WBTC for:

Users can also trade WBTC on decentralized exchanges like Uniswap or Kyber since it is an ERC-20 token. Furthermore, users can swap BTC for WBTC on any of the following platforms:

According to Copper, the highest purpose of any token is to serve as money. Copper claims that nothing in Ethereum qualifies as money. In his words, “Nothing in the Ethereum Network has established itself as MONEY except for stablecoins and collateral like bitcoin (wrapped). The problem here is that both of these are CENTRALIZED derivates of the real thing (USD, BTC), and they travel on Ethereum’s base layer.”

Nothing in the Ethereum Network has established itself as MONEY except for stablecoins and collateral like bitcoin (wrapped). The problem here is that both of these are CENTRALIZED derivates of the real thing (USD, BTC), and they travel on Ethereum’s base layer. pic.twitter.com/jRmOxhICUP

A huge chunk of Ethereum’s transaction volume comes from stablecoins and wrapped collateral. According to the blockchain developer, USDC’s two-year market cap growth shows that the stablecoin could flip Ethereum’s market cap by late 2024. The chart shared by Copper showed how USDC rose from a mere $10 billion to over $50 billion in two years. However, USDC is one of the many tokens putting up a strong performance. Others, such as DAI, WBTC, and PAX, have seen huge progress.

Is there any good reason to assume this growth will slow w/out regulations? No. And if it continues growing at this pace, it'll flip ETH’s mkt cap in late 2024, making it perhaps the “Flippening” we should be discussing, quite embarrassing, flipped by your own native stablecoin.

Copper went on to poke fingers at Ethereum, noting that, “ETH is a gas token that’s required to ferry centralized derivative money around the network, and dapps try catching this money by offering their speculative tokens in exchange for it.”

In a nutshell, Copper argues that stablecoins play a deeper role in the Ethereum network than ETH itself. He believes that everything the platform generates is down to stablecoins and Wrapped Bitcoin. Copper claims that Ethereum has no monetary role, which he believes gives Bitcoin a huge advantage. Let’s see how valid these claims are.

Ethereum Is Not Designed as Money

There are a ton of arguments between Bitcoin maxis and Ethereum lovers. While there is a huge gap between the two, they are easily the flag bearers of the crypto space. Copper’s argument seems valid, and many took to the comment section of the post to applaud his reasoning. However, a few begged to differ.

Copper’s post should not be thrown under the carpet as false; however, his claim that Ethereum has no monetary value is not entirely valid. What most people fail to realize is that Ethereum and Bitcoin have different frameworks. Seeing Bitcoin and Ethereum as rivals must begin with asking if they serve similar purposes.

Bitcoin was designed as an alternative to the traditional payment structure. So, Bitcoin appears to be both a store of value and a medium of exchange. Bitcoin is a trustless monetary system. It is most attractive for cross-border payments and large wire transfers. This is because it eliminates the time and fees associated with conventional methods.

Meanwhile, Ethereum has three main use cases as a decentralized protocol:

Although Ethereum is not money-based, it has one of the largest market caps after Bitcoin. Ethereum’s market cap makes up about 17% of the $1.2 trillion global cryptocurrency market. In conclusion, Bitcoin and Ethereum do not serve similar purposes. Instead of dissing one for the other, the focus should be on their strength.

The Ethereum network powers the DeFi and NFT movements. Then, Bitcoin is a blockchain-based form of digital money that is fast gaining popularity. Both are working for the advancement of the crypto space rather than competing.

So, the presence of WBTC and other stablecoins does not necessarily spell doom for Ethereum. Instead, they align with the core framework and purpose of the protocol. 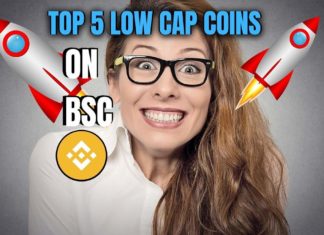 Elon Musk is Discussing Ethereum Use Cases with Vitalik Buterin