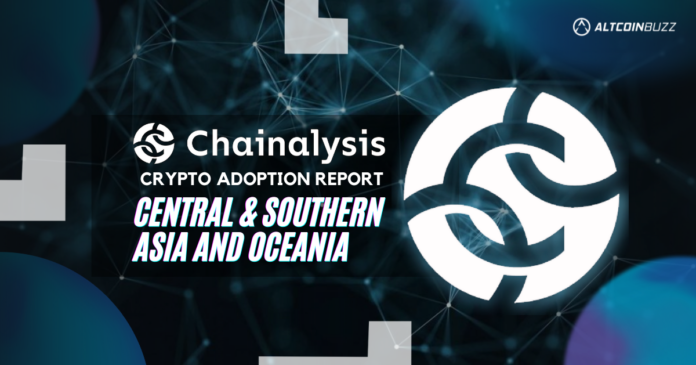 Blockchain data analytics firm Chainalysis has revealed some of the major adoption trends in its 2021  report. A major section in the report has focused on Central and Southeast Asia. It highlighted which countries in the region have made the most progress with regard to cryptocurrency adoption.

The region, not including China, Japan, or South Korea, made up 14% of the global cryptocurrency value share for the year. Furthermore, the figure of crypto value received by Central and Southeast Asia had topped $100 billion by mid-2021.

Moreover, Chainalysis reported that Central and Southern Asia and Oceania (CSAO) is the fourth-largest cryptocurrency market the firm studied. There was a total of $572.5 billion in value received between July 2020 and June 2021. Additionally, transaction activity grew by 706% compared to the previous year in terms of raw value, it added. Here is a chart about it:

Also, the Asian region was the third-fastest growing area behind the Middle East and Europe for the period.

Chainalysis reported that the region’s “grassroots adoption” has been even more impressive. It said: “CSAO contains the top three countries in our Global Crypto Adoption Index, with Vietnam at number one, India at two, and Pakistan at three.”

However, the central banks of Vietnam and India have repeatedly warned against a wider adoption of cryptos. In this case, people are hungry for crypto but the banks are not in favor of it. Additionally, the region has a large number of autocratic governments and regimes that take a heavy-handed approach to the regulation and control of finances.

Therefore, a major part of this growth in demand has come from DeFi, it added. Furthermore, several platforms stand out for increased activity including Uniswap, Instadapp, and dYdX, while Compound, Curve, AAVE, and 1inch saw more activity. Here you can see a chart about this:

Whales appear to dominate the crypto scene in Asia according to Chainalysis: “Professional-sized transfers between $10,000 and $1 million worth of cryptocurrency make up the largest share of transaction volume in CSAO.”

India and Vietnam have the largest markets and greatest adoption, the report noted. India has a much bigger share of activity taking place on DeFi platforms at 59% despite the regulatory uncertainty. Also, Vietnam has 47% while Pakistan has 33%, and all three countries grew substantially during 2021. Furthermore, activity in India has been primarily driven by Ethereum and wrapped Ethereum (wETH), it added. The crypto adoption figures for India are not surprising considering the country’s burgeoning population.

Also, another popular activity that early adopters do is trading. However, some experts have suggested that crypto trading has been seen as similar to gambling. Therefore, many nations in Asia have outlawed gambling so this may be viewed as a speculative alternative.

In addition, in Vietnam, crypto investing is largely a retail market according to Binh Nguyen, coordinator of the Fintech-Crypto Hub and Senior Program Manager of Finance at the Royal Melbourne Institute of Technology. Speaking to Chainalysis, he said: “Low financial literacy is a driver of excessive risk-taking and may create lucky financial rewards for crypto-investors during a bull market. Lots of sophisticated investors may be waiting five to ten years and missing out.” 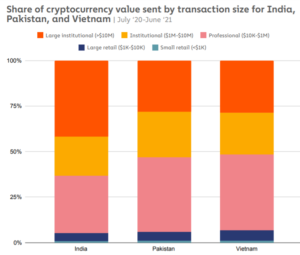 Crypto Trading Elsewhere in the Region

Crypto trading in Thailand has also increased. However, the lack of regulation from the military-backed regime is limiting crypto adoption. Also, the Philippines has seen increased adoption as crypto facilitates its burgeoning remittances market. There was no mention of Malaysia, Indonesia, or Australasia in the report.

Finally, institutional and wealthy individuals are creating limitations in making people invest in many Asian countries. Therefore, crypto has provided more opportunities for regular retail investors and traders.  Chainalysis concluded that: “The differences between Central and Southern Asia’s biggest markets may reflect the fact that these countries are at different stages of cryptocurrency market development.”

Join us on Telegram to receive free trading signals 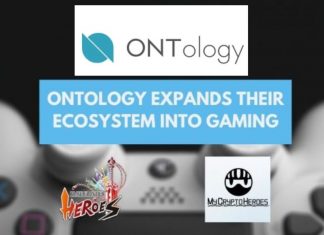