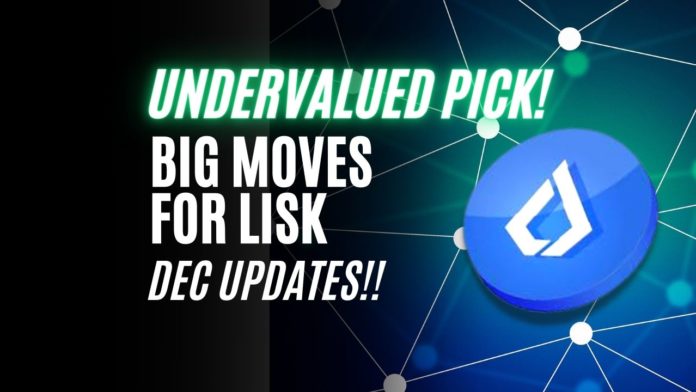 Lisk has been around since 2016, but most non-developers have never heard of it. That’s mostly because they have been building quietly, and they are not a high flyer with a token that’s made 8000%.

Lisk ($LSK) is in a unique position in the crypto-economy because it’s been a long-established crypto company since 2016. Also, there’s a big developer community that has been steadily growing all these years quietly.

On the other hand, according to CryptoMiso, Lisk is #25 of all blockchain projects in the last 12 months. Also, Lisk has a 1.3 million dollar fund, will double in Q2 2022 to incentivize developers to build blockchain applications for its ecosystem.

Therefore, in this article, you will discover why this project is so attractive in the crypto ecosystem.

Lisk is a blockchain ecosystem whose primary goal is interoperability, achieving this goal by shortening the learning curve for developers. The platform is the only major blockchain project whose SDK (software development kit) to program and develop apps is in Javascript.

According to Stack Overflow’s 2020 survey of most popular technologies, Javascript was the #1 language for the 8th year in a row. Note: ⅔ of all developers in the survey use Javascript. Therefore, if someone already knows the language, they can start building blockchain apps on Lisk right away.

The value proposition in Lisk ($LSK) is based on this ease of getting developers onto their platform developing apps, which is differentiated as follows:

Lisk was founded by Max Kordek and Oliver Beddows in 2016 and raised over 14,000 Bitcoin (BTC) in its initial coin offering, making it one of the most successful crowdfunds at that time. It’s also arguably one of the best-financed blockchains based on their most recent monthly financial update (we like this transparency from Lisk).

Also, Lisk used a BlockFi as a treasury management tool and lent it out and earned between $38,000-$146,000 monthly in the last six months. Therefore, the project is incredibly undervalued, being an excellent opportunity for an investor. On the other hand, Lisk’s block reward of 1 $LSK per block every 10 seconds, set to stay the reward forever as of right now. Here are the latest stats from the ecosystem:

Finally, $LSK is its utility token to pay for transaction fees on the blockchain and governance votings. Nowadays, $LSK is at $3.67, which has a circulating supply of 144.8 million tokens and a marketcap of USD 530 million. You can buy $LSK in:

The most significant risk by far is that the project stays where it is, and the turnaround doesn’t happen. Risks are low, both of this happening and how much money you can lose if it happened with a token priced under $4 each.

On the other hand, Polkadot, with its many parachain systems, is a competitor for Lisk. Also, Cosmos, who also works to help others create blockchains, is a direct competitor too.

The most exciting event for Lisk ($LSK) is the early December AmpliFire event, where they reintroduce Lisk to the world outside of developers. Therefore, the AmpliFire event is a big marketing blitz to show people Lisk is still here, healthy, building, and worthy of your attention.

👁 AmpliFire tells the story of #Lisk, a sleeping giant about to wake up.

The event will take place live on December 2nd in Berlin, and the topics will include:

Finally, Lisk has a lot going on, and they have lots of good things to show the public to make a case for themselves. And you can get in on this turnaround story before this publicity blitz happens. 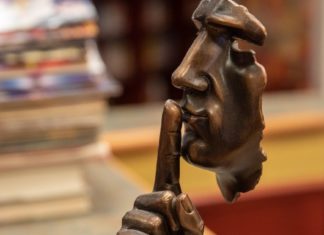