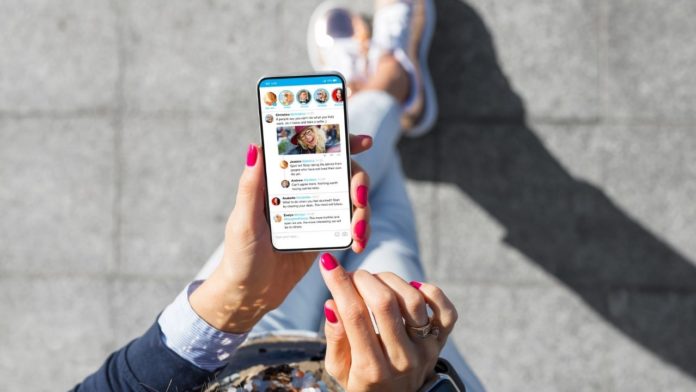 Tesla’s billionaire Elon Musk’s journey to acquire Twitter seemed like an uphill task until a few days ago. Twitter’s board announced that it had accepted an offer of approximately $44 billion. Musk’s bid for Twitter had seemed dead on arrival, as very few had expected him to raise funds.

However, the 50-year-old pulled out his best tricks and landed one of the most widely used apps worldwide. Therefore, in this article, we’ll give you a timeline of how Twitter is having a new boss and its effects in different niches around the crypto sector.

Musk confirmed his intention to purchase Twitter on April 14th after rejecting a seat on the company’s board earlier this month. Before Musk obtaining funding, Twitter’s board was expected to reject his proposal and launch a poison pill defense on April 15. This would have discouraged any hostile takeovers.

I made an offer https://t.co/VvreuPMeLu

The SpaceX CEO was so eager to acquire Twitter that he publicly stated a backup plan if the board rejected his offer. Musk was willing to discuss terms privately with several large Twitter shareholders to persuade them to accept his bid. The cash-backed billionaire seemed to have left Twitter with no better choice than to sell the microblogging site to him.

On the other hand, Twitter’s co-founder, Jack Dorsey, released a statement confirming the sale of the platform. Dorsey, who has a cordial relationship with Musk, further explained the reason for the sale.

Elon’s goal of creating a platform that is “maximally trusted and broadly inclusive” is the right one. This is also @paraga’s goal, and why I chose him. Thank you both for getting the company out of an impossible situation. This is the right path…I believe it with all my heart.

Musk’s Twitter bid flew under the “free speech for all” banner. The Tesla boss has critiqued what he perceives as extreme moderation on social media platforms. In his statement, he wrote.

There are concerns that Musk’s regime as Twitter head might lead to fresh incidents of abuse. However, the Boring Company CEO has stood by his belief in free speech. And, Musk further supports the inclusion of an edit button on Twitter. This would give people the chance to adjust their tweets.

I hope that even my worst critics remain on Twitter, because that is what free speech means

Free speech is not Musk’s only ambition. Musk has said that part of his plans is to open up Twitter’s algorithm to the public. In addition, the billionaire supports placing Twitter’s algorithm on GitHub, a site where programmers share computer code.

There are whispers within the crypto quarters that the self-professed crypto enthusiast might swing the dice in favor of blockchain. So far, crypto-assets on social media sites haven’t lived up to their hype. But some hopes having Musk at the helm of affairs could change all that.

What Does Musk’s Purchase Mean for the Crypto Ecosystem?

Musk has long supported crypto assets such as Dogecoin. So there is every possibility that crypto might get most of the spotlight. Musk’s enthusiasm for cryptocurrency isn’t just words. The tech guru has several cryptocurrency investments. In addition, Tesla disclosed that it purchased Bitcoin last year. As of the end of March, the electric vehicle manufacturer still had $1.3 billion in digital assets on its books. SpaceX, Musk’s aerospace company, also possesses Bitcoin.

It's a turn around job, props to him for executing on it and taking on the challenge in a way most people could not even contemplate.

Hopefully twitter can be converted to a decentralized protocol over time, which would be the ultimate protection on it being co-opted again.

Twitter is one of crypto’s most prized social media platforms. So having a pro-crypto figure has opened many conversations. Musk reportedly has a list of things he intends to do with the microblogging platform. For a start, he intends to tackle the menace of crypto scams.

Since Musk tweeted his love for crypto, many scammers have used his name to promote crypto-based scams. As a result, several unsuspecting people have lost their funds. Reports place the figure lost to Twitter crypto scams at $2 million.

There are whispers that Musk’s acquisition would imply that Twitter would adopt the crypto tools it has been touting partially. Most crypto-related features that Twitter enabled failed to have their expected impact. Some seemed doomed from the onset. Many crypto users lamented the exclusivity of some crypto features on the platform.

For example, crypto tipping is only possible on Bitcoin. Then came the challenge of verifying NFT profile pictures. Many believed this feature was not for the entire crypto crowd. It was only for Twitter Blue users, which have a $3 monthly subscription. Also, it only supports Ethereum-based NFTs listed on OpenSea.

Therefore, crypto tools in the platform will have more impact if they are enabled for a wider audience. Decentralization is a big part of the crypto world. Although Twitter is a centralized firm, having Musk in charge could mean that the platform would welcome some crypto ideologies. Crypto tools could boost crypto’s mainstream adoption.  Imagine for a moment that these millions could freely transfer crypto via Twitter. This would increase crypto’s presence by a large margin.

During a Ted event, Musk noted that offering Dogecoin payment support for Twitter Blue was on his to-do list. The SpaceX billionaire could extend this support to different cryptos. This would make a world of difference.

Effects of Elon’s Twitter Purchase for Doge and Bitcoin

Musk’s love for Dogecoin is an open affair. The controversial figure is not afraid to dabble in Bitcoin, either. Many believe that these two crypto assets might experience a boost following the takeover. Hours after the announcement of Musk’s takeover, the price of Dogecoin increased by 30%. The purchase aided Dogecoin’s re-entry into the spotlight.

Can #Doge truly be the future currency of the Internet and the people? As we added the ability to send/receive DOGE on Robinhood, I’ve been thinking about what that would take.

On the other hand, BTC fell as low as $38,210 in the early trading hours of April 25th. But as news of Musk’s takeover made its rounds, Bitcoin reached an intraday high of $40,366. Of course, everyone knows about Musk’s soft spot for these assets. So far, Dogecoin appears to have benefitted the most from the takeover.

Moreover, with the possibility of becoming a payment method, crypto assets could skyrocket in price. However, everything about Musk’s Twitter purchase remains speculation. Only time will tell the path the billionaire will follow. 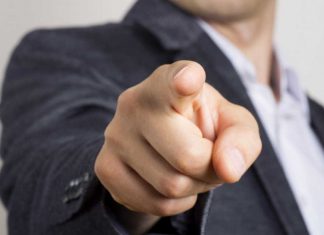 Ifeanyi - May 1, 2019 0
Wright who claimed to be Satoshi Nakamoto in an exclusive with Finder, accused Binance of engaging in wash trading, money laundering and market manipulation....

9 Benefits of Blockchain in Supply Chain