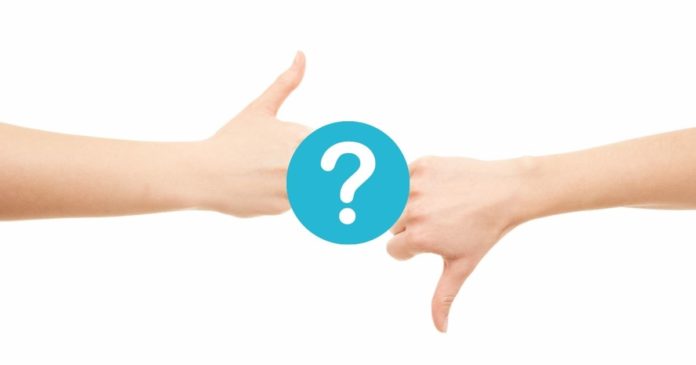 A venture capitalist is a private equity investor who invests in firms with growth potential in exchange for a share of the company’s ownership. This might include sponsoring new projects or assisting small businesses that want to grow but don’t have access to the stock market.

Thanks to investments from venture capitalist firms, every industry has risen to a reasonable height. For example, Tom Perkins, Arthur Rock, Eugene Kleiner, and Tommy Davis all played big roles in the modern computer industry. In addition, venture capitalists play a big role in bringing new industries to the forefront and giving projects the launchpad they need to survive and scale.

Venture Capitalists in the Crypto Space

Several people now liken the crypto boom to the gold rush of several decades ago. This growth has brought lots of retail and traditional investors into the scene. Several VC organizations know that the future belongs to the crypto world. As a result, these firms are expanding their presence in the crypto market with sizable investments. Blockchain concepts such as NFTs and DeFi are the most lucrative for most venture capitalist firms.

2021 was a huge year for VC investment in the crypto space. According to reports, as of November 2021, VC firms had invested over $27 billion globally. This figure exceeds that of the previous ten years combined, showing how much attention and interest VC firms have in crypto. In addition, companies like Andreessen Horowitz are actively diving deeper into the crypto space.

Venture capitalists are after progress and growth. Their increased presence in the crypto space shows that the industry has more potential now than it ever did. The crypto space now enjoys more adoption than in the previous years combined, and this is all thanks to the mainstream adoption it enjoys. For example, Facebook and Google previously decided to lift their bans on crypto advertising. This gave blockchain projects the impetus to flood mainstream media with more crypto awareness.

Several governments have opened their doors to the crypto space. This recognition gives VC firms the boldness to dive into the market without fearing institutional repercussions. Although the crypto space is highly volatile, it needs more recognition to attract investors. Facebook (Meta), Microsoft, and Twitter are associated with the blockchain industry. As a result, VC firms see crypto as their next gateway to greater wealth.

Recently, The Graph Protocol became the latest project to benefit from venture capitalists. The project’s backers released $250 million to support developers building on the platform. The Graph is a protocol that makes on-chain data easily accessible to decentralized application projects.

The newly-raised funds will provide projects on The Graph Protocol with grants. This will help projects build dApps with the platform’s querying technology across different aspects of the crypto space. This fund comes a month after The Graph Foundation raised $50 million in a private sale of its GRT token.

It’s no surprise that crypto projects rely on funds from VC firms to push their ambitions. Some of these backers act as bailouts when their favorite crypto projects run into trouble. Earlier this month, VC firm Jump Trading Group stepped in to rescue Wormhole following an attack. Jump provided $320 million in Ethereum to get Wormhole up and running and keep Solana safe from crashing.

The incident received mixed reactions from crypto users. Some saw the VC presence in the crypto space as necessary, while others felt the VC presence would ruin the industry.

Pros of VC Funding in Crypto

VC funding in crypto is similar to traditional venture capitalist funding. However, it comes with some advantages and disadvantages. VC firms want substantial returns in the form of stock, with the possibility of a speedy exit. This implies that there may be pressure to succeed rapidly while also risking a loss of control.

Being a beneficiary of venture capital has a number of advantages, one of which is that it lends credibility to the crypto firm. This credibility has the potential to attract further cash from regular investors. Being profit-oriented, VC firms often fund projects after thorough research and study. Some VC firms involve expert fund managers for project evaluation. Other crypto fundraising methods, such as ICOs, offer low barriers to entry into the industry but do not offer as much scrutiny as VC firms. As a result, VC involvement in a project gives it the much-needed reputation for traction.

VC firms also bring other perks, like mentorship and networking opportunities, to the projects they support. These firms are out to make a profit and will throw their entire weight behind a project they deem valuable. Furthermore, VC funds provide support for projects to extend into new industries and markets.

However, despite these appealing pros, there are some cons. Being profit-driven, venture capitalists would likely want a huge stake in decision-making. This is to ensure that their funds actualize their purpose and bring returns. In addition, most project developers have a clear idea of how their projects should run. However, being in need of capital, they might be forced to yield some powers to their backers. This would mean that crypto projects might succumb to certain selfish ambitions. Furthermore, in most cases, these ambitions stand against the idea of a decentralized platform free from external control.

Furthermore, the expectations of most VC firms might be too much for crypto start-ups. These young projects will need more time to develop before rushing into the market. Venture capitalists are not there for the long term. VC funding is no free lunch. In addition, the process of acquiring funding from these investors is tedious. This time could be better invested in building and developing the project.

Finally, VC funding has both advantages and disadvantages for the crypto space. However, project owners must understand these pros and cons before bringing in external investors. 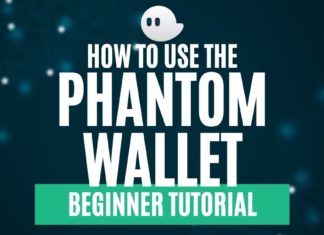 How To Use The Phantom Wallet

Ruma - December 21, 2021 0
Phantom is a non-custodial, decentralized, browser extension wallet that allows the users to store assets and access dApps on the Solana blockchain. Users can...