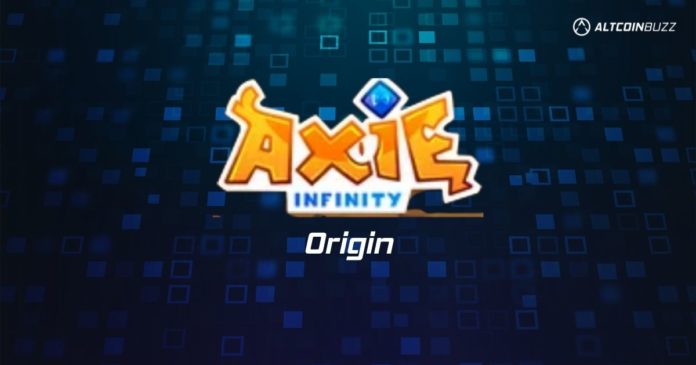 The $650 million Ronin Bridge hack, back on March 29th, proved to be a huge blow. Coupled with the declining prices of $AXS and $SLP, the Axie Infinity team was also tasked to ensure its in-game economy does not collapse. Yet so far, the team has shown focus and perseverance.

On April 7th, 2022, Axie Infinity released an early access version of its latest upgrade – Origin. With this, existing Axie players were able to test and experience an improved style of gameplay from Axie Infinity Classic. Today, we go through what Origin is, and what benefits it’ll bring to the Axie ecosystem.

As an existing player of Axie Infinity Classic, I went ahead to try out the Origin early access game. Before I share with you my findings and thoughts, let us look at what Origin is.

Axie Infinity Origin is an improved version of the existing classic gameplay. The below concepts remain similar to Axie Classic:

However, Origin was created with brand new UI/UX, game mechanics, art style, visual graphics, and storylines. The early access version also showcases a new onboarding experience. New users are provided 3 free starters Axies, along with multiple tutorials for in-game guidance. For a visual comparison between Origin and Classic, you can refer to the screenshots below.

For a complete list of improvements, you can refer to the Lunacian’s launch announcement.

Moving forward, Origin will fully replace Axie Infinity Classic. As of today, Origin remains as early access, whereby gameplay is only at a testing stage. In other words, accrued in-game items and ranking are not set in stone. In the future, Origin will proceed in the following 3 phases to its final launch:

Indeed, it is full steam ahead for Sky Mavis to ensure Origin is a success. Now, why is Origin so important to the Axie ecosystem?

Firstly, Origin is important to improve the current Classic gameplay. As an Axie Classic player, I’ve found the Adventure mode gameplay repetitive. This repetition puts off many players. With the $SLP price down in the gutters, Axie Infinity lost even more players as a result. Hence, Sky Mavis needs Origin as an improvement to attract more players.

Secondly, Origin has a different onboarding experience. In Axie Classic, you had to get 3 NFT Axies before you could even start playing the game. Back in 2021, both Axie prices and ETH gas were very high. This meant that many people were put off due to high starting costs. With Origin, 3 starter Axies (Puffy, Buba, and Olek – See screenshot below) are provided to new players. As these players progress, they can earn more starter Axies. This will onboard more players into the Axie ecosystem.

Origin creates a different token economy for $AXS and $SLP. Particularly for $SLP, price action has been disastrous. Since its high of $0.364 in May 2021, it has since pummeled to $0.0043 today. This is a drop of close to 99% from ATH. Reasons for this include:

With Origin, Sky Mavis can create a brand new, sustainable token economy. This will benefit players and investors who hold the $AXS and $SLP tokens. As of the latest news, crafting NFT items on Origin will require $SLP to be burnt. Moving forward, Sky Mavis will release more information on how $AXS and $SLP will be used within the Origin ecosystem.

Last but not least, Sky Mavis hopes that Origin will increase the demand for Axies as well. At the time of writing, there are 717,893 Axies on the Axie marketplace. The current floor price of an Axie is at a mere 0.004 ETH, or $6. Back in 2021, Axies used to cost at least $340. Although a lower Axie price helps to onboard players, an ever-increasing supply of Axies may not be healthy for the game. Now, with Origin, Axies have better graphics and more abilities. This increases their in-game value and could help to create a more demand-driven Axie market.

With the above benefits Origin brings to the table, it is clear why Sky Mavis focuses so much on its development. Even so, there is no guarantee that Axie Infinity can return to its former glory. Yet, the Axie community remains strong and hopeful.

In my opinion, it all boils down to the crypto gaming community’s response to Origin. This would be a deciding factor in the future for Sky Mavis and the Axie franchise. 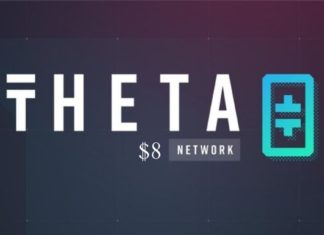 Finally! Binance Confirms XRP Will Be Added As A Base Pair