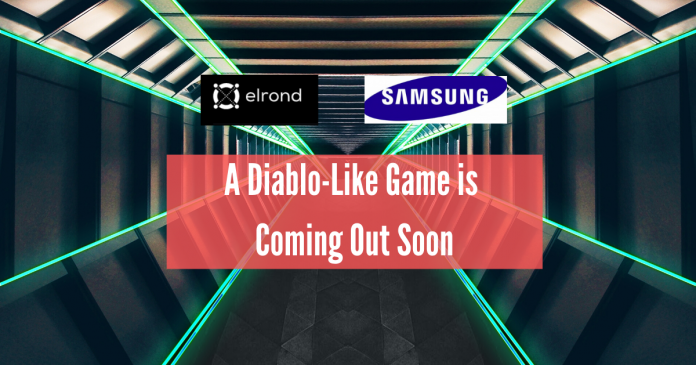 Battle of Elrond will go live in Q1 of 2020 and will be exclusively available in the Samsung Galaxy Store. Accordingly, smartphones that have embedded blockchain features such as Galaxy S10 can support this game.

Beniamin Mincu, founder and CEO of Elrond (the company behind the game), said that players of the game can earn ERD tokens. He added that Battle of Elrond won’t be a dApp. Instead, it’ll but a mobile game with blockchain characteristics. That said, Elrond’s developers believe that blockchain technology reduces costs and increases security and privacy.

Elrond and Samsung teamed up in November 2019. As a result, Samsung’s in-built cryptocurrency wallet supports the ERD token.

Importantly, Elrond’s mainnet hasn’t been launched yet: three implementation phases will take place throughout the year. Commenting on the envisioned plan, Mincu told The Block, “The Battle of Elrond blockchain mechanics will be ported to our mainnet as a top priority after we launch. Until then, the ERC20 ERD token will be used as interim.”

To remind, Elrond had raised a massive $5.15 million through Binance Launchpad and private fundings (Electric Capital & NGC Ventures). There are currently 30 members working for the company and the company is always looking to expand.

According to Mincu, they are planning to focus on two key areas. Firstly, they plan to grow their partnerships in Europe. Specifically, by making the company’s blockchain available there. Secondly, they are willing to popularize their products and thus make blockchain technology attractive to everyone.

However, keep in mind that Battle of Elrond will not have non-fungible tokens and only ERD tokens will be used. This game will be more like Diablo with a PVP arena concept.

In case you’ve missed our previous pieces, make sure to check these out: 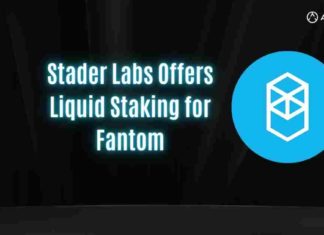 Camille Lemmens - July 30, 2022 0
Liquid staking is becoming a popular option and choice for stakers. It allows you to earn rewards in DeFi, on top of your staking...

Once Santa is Off: SEC Delays Decision on VanEck and SolidX...