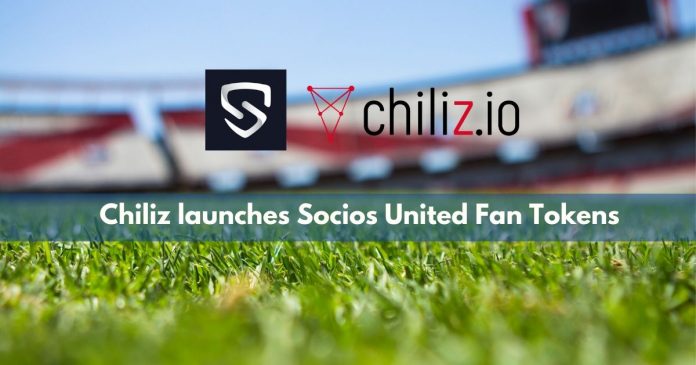 According to Chiliz, holders of the $SSU token can participate in team-related trivia, games & quizzes as well as voting in polls. Additionally, fans will be rewarded with $SSU for voting in partner club polls as well as hunting $CHZ and Fan Tokens.

Currently, users of the app can also collect $SSU for free using the AR Token Hunt feature. Token Hunt has been modified to let users collect tokens without leaving their homes due to the global situation. This is part of Socios.com’s #homewithsocios initiative.

This campaign encourages fans everywhere to stay at home to help prevent the spread of COVID-19. Over a million fans have already engaged with the #homewithsocios hashtag.

The Socios app in the future will also have rewards for social actions. Checking in while watching a match or participating in community-led features will be rewarded. On top of that, holding more $SSU will grant the user more rewards and voting power in Socios United polls.

Alexandre Dreyfus, CEO & Founder of Chiliz & Socios.com, said: “Socios United allows us to freely engage with all Socios.com users, running polls and building interaction on the app through games, quizzes and other ‘just for fun’ features — such as the first poll to choose a ‘Dream Team’ from our roster of clubs.”

Incidentally, $SSU cannot be bought or sold and are not available for trading purposes. 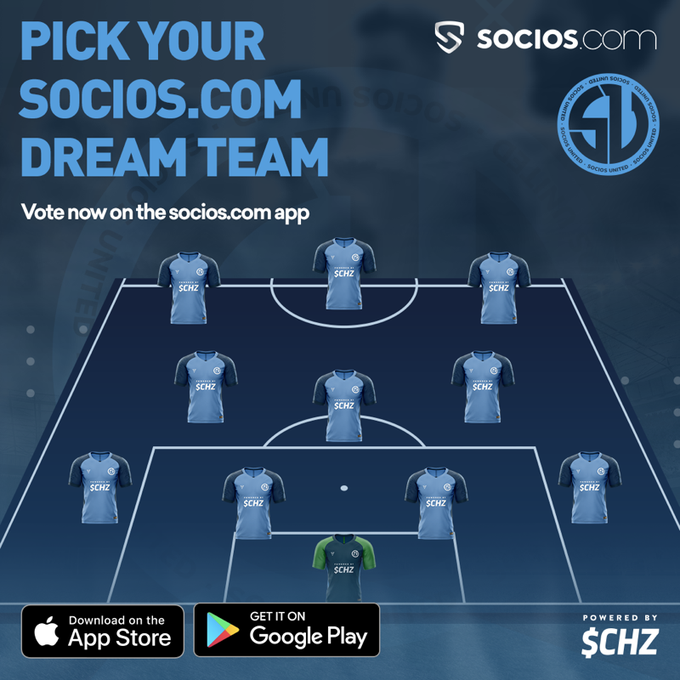 Recently, Socios.com had announced the launch of Socios ID and $CHZ to fiat debit card. And Chiliz has been in the news for its collaboration with blockchain gaming giant, Enjin, for sports NFTs. 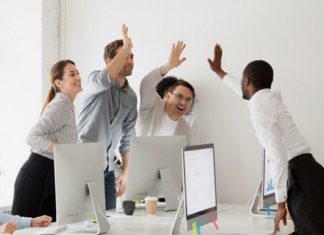 Racheal - March 7, 2021 0
PAID Network has been in the limelight in recent times for all the right reasons. The network is out to become a top-notch platform...