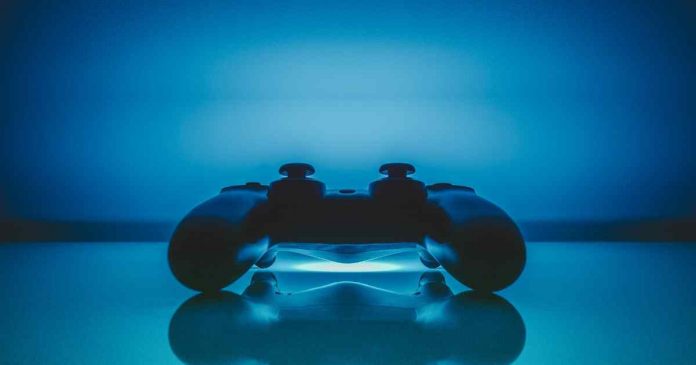 Matic network has announced the launch of a popular 3D game crypto warrior on its beta mainnet.

This is according to a Medium blog post by Matic. The layer-2 scaling platform disclosed that this inclusion thrilled them. Cryptowarriorz went live on Matic beta mainnet on Monday, February 3, 2020.

The beta launch is a step toward the final launch on Matic mainnet. Ita aim is to ensure that the necessary corrections and reviews are addressed.

Speaking on the launch, the team noted that they have all been working hard on the project together with their Matic’s counterparts.

The team began testing the product a few months back and are positive that it’s ready to go. They added that this launch will create much-needed awareness for Cryptowarriorz.

To add, Cryptowarriorz will be transferred to the Matic Beta Mainnet with the use of a special ERC721 NFT trading system. To ensure subsequent ease of use, Matic has included several guidelines.

Though still in its basic form, the network plans to include more add-ons to the game platform in the near future. Among these will be the airdrop, item trading and time reward system.

For the Time-Reward system, users will earn incentives based on the time spent playing non-blockchain games. The GNB protocol will serve as the basis for rewards. Either within the game or as GNB tokens.

The game will go live on February 26 in both Korea and the international market. Both teams are also looking forward to a successful listing.

CryptowarriorZ is the first blockchain game to incorporate its 3D RPG system with Mining.  One of its major intentions is to build a special airdrop platform for other games and not just blockchain-based games. It also currently boasts of eight highly experienced team members. 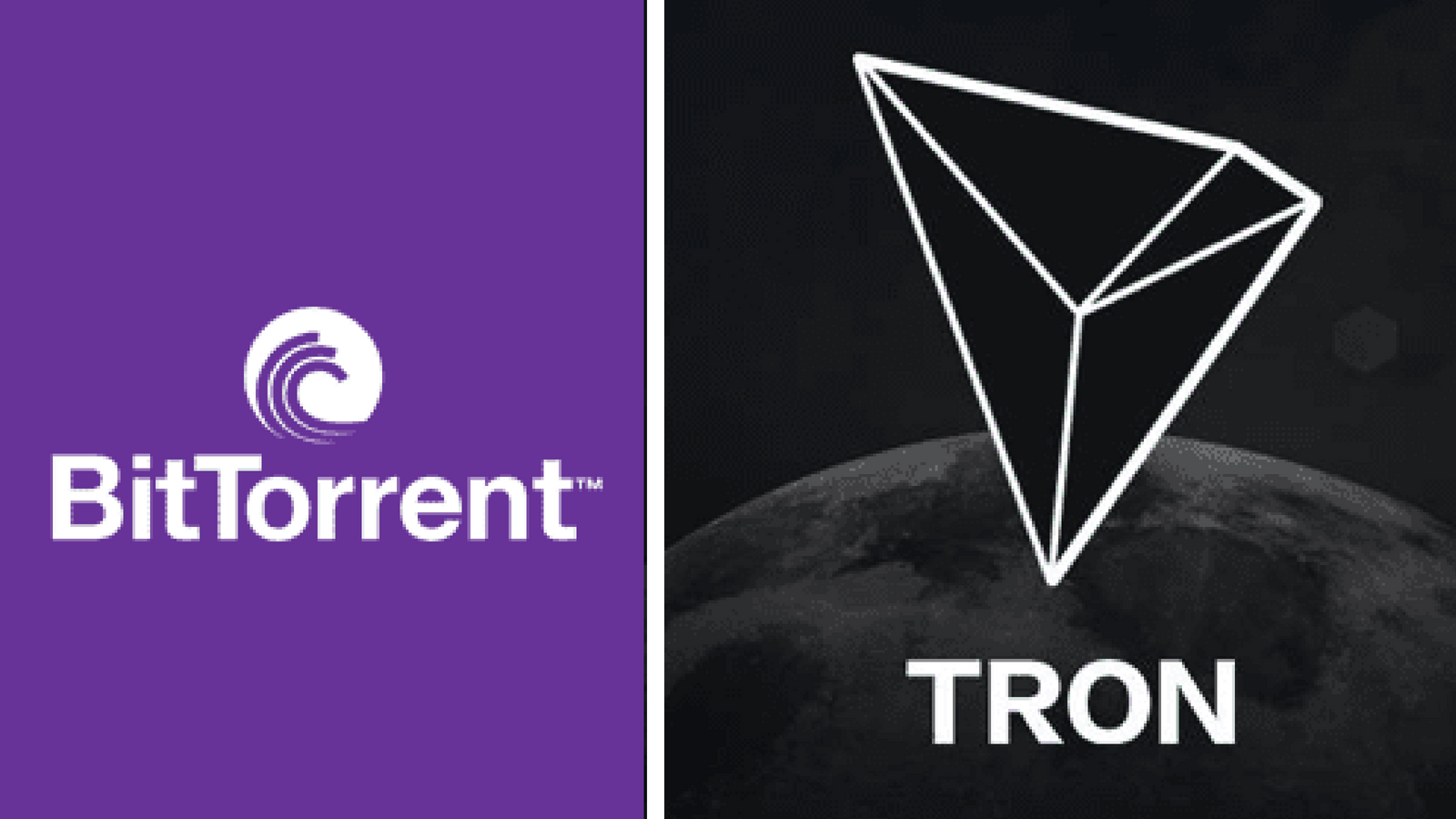