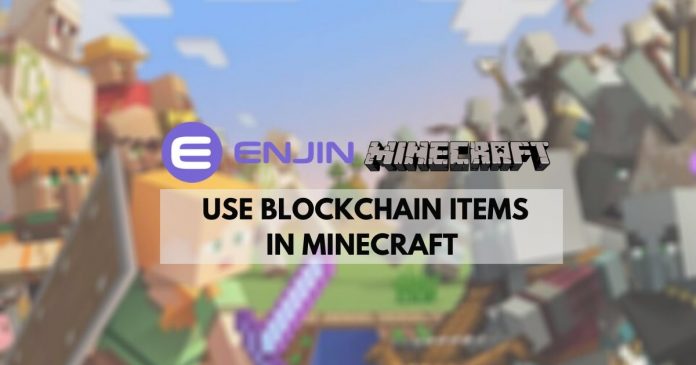 Enjin released EnjinCraft which is an open-source blockchain plugin on Minecraft. Players can now integrate their blockchain assets into their Minecraft servers.

Over 200,000 Minecraft servers are open to using this new Enjin plugin without needing to write any code. Players just need to drop EnjinCraft into their server’s “plugins” folder to integrate and distribute blockchain assets.

Minecraft is the best-selling game with 126 million monthly players and over 200 million copies sold. EnjinCraft is the second Minecraft plugin that Enjin has released so far. Their first release, DonationCraft, recorded 5.1 million downloads and is still one of the world’s most popular Minecraft plugins.

EnjinCraft allows players to create real-world economies and value in their servers as well as provide true ownership of items to players. Moreover, this plugin enables players to securely trade assets peer-to-peer through Minecraft servers and external chat rooms.

Enjin co-founder & CTO Witek Radomski said, “Enjin’s roots are in Minecraft. As Minecraft grew from an obscure indie game into a worldwide phenomenon, Enjin powered hundreds of thousands of its gaming communities, allowing people to create virtual economies and monetize both large and small servers.”

Java is consistently at the top for being the world’s most popular coding language with over 9 million developers worldwide. Therefore, it is the top choice for leading platforms such as Minecraft, Twitter, Netflix, and even Runescape which recently crossed 200 million accounts.

Incidentally, the Enjin SDK for Java is open-source and anyone can contribute to its development. Users can thus go ahead and play around with the source code and even modify it according to their development needs.

It is pertinent to note that this SDK works in the same way as Enjin’s software development kits for Unity and Godot. Java developers can use the SDK to integrate blockchain into any Java-based mobile, desktop, or web app.

Some of the features the SDK are:

Check out other gaming pieces
The Godfather Official NFTs are out!
The Topps Company Launches Trading Cards on WAX
Terra Virtua: The AR/VR Blockchain Collectible Platform 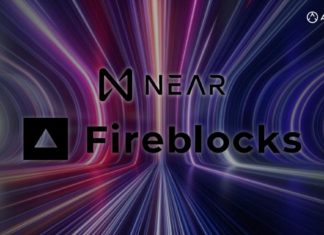 Did Insider Trading Drop The Market?