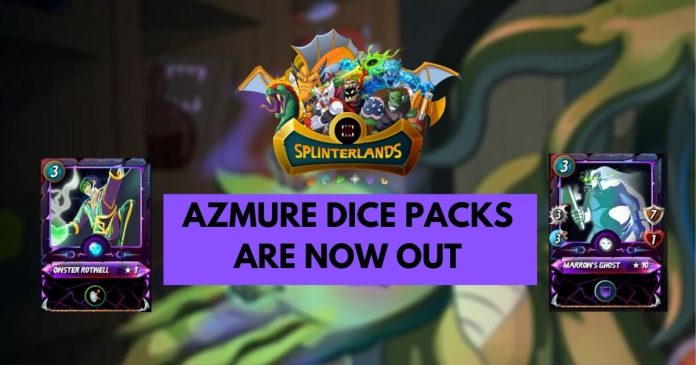 Splinterlands is now the Number 1 blockchain game on State Of The Dapps and Dappradar. With 100,000 daily games played and six thousand daily active accounts, the numbers just continue to grow.

Since Splinterlands launched two years ago, more than 30 million games have been played. Splinterlands has an in-game item valuation of over $5.4million and is partnered with Wax and Sesameseed. They are now giving back to the community with this new booster series. 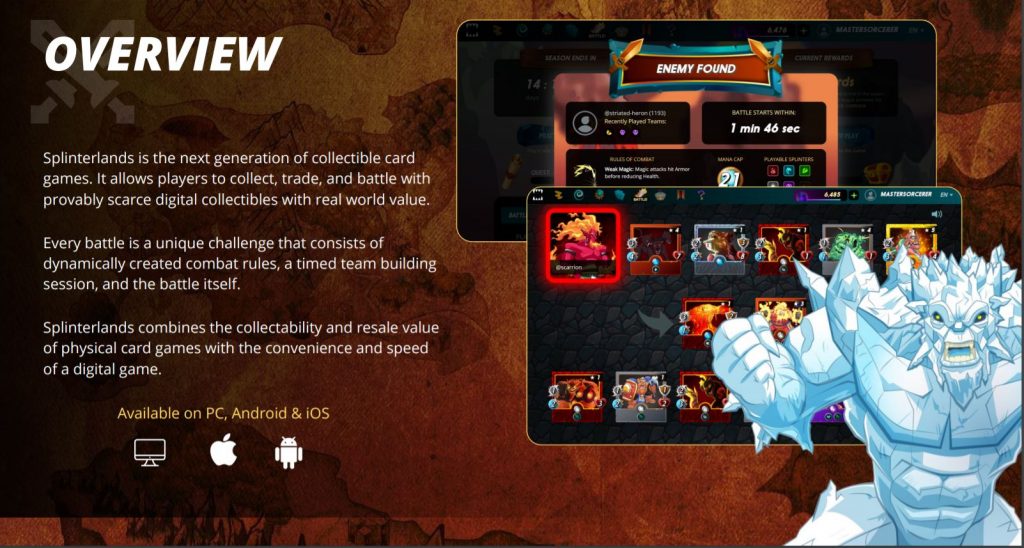 AZMARE Dice is a promotional card pack set to replace Essence Orbs which had sold out.

AZMURE Dice packs are available to purchase at the Splinterlands shop from August 26. The packs can only be purchase using Dark Energy Crystals (DEC) which is Splinterlands in-game currency. DEC can be acquired through in-game activities such as daily quests, season rewards and more. Alternatively, DEC can also be purchase via third-party exchanges such as Hive Engine, Steem Engine, and TronTrade.

Blair “Aggroed” Reich, CEO of Splinterlands said, “Azmare Dice is a really exciting development for the game. We have new monsters, new summoners, and new abilities.  Things like this help shake up the meta and with a fairly limited print run with airdrops really open up collectors to scarce collectibles.” 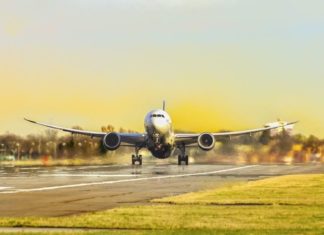 Pump-and-Dump All Around. New Report Exposes Massive Scam on Messengers