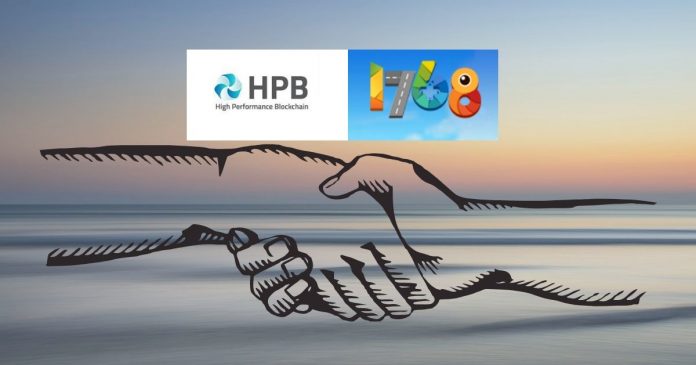 High Performance Blockchain (HPB) has managed to clinch this massive deal that will bring blockchain integration into gaming to an enormous audience. HPB coin will be integrated into Gaming company ShangHai Youwan’s game credit system and will be made usable to millions of users.

Shanghai Youwan has a user base of millions of people with 300 employees developing 20 new games a yearly. They have also accrued more than 800 million accounts since the launch of their gaming platform. Shanghai Youwan is also owned by PingAn Entertainment, which is owned by PingAn Insurance. Ping An Insurance is the world’s largest and most valuable insurer, worth US$217 billion, as of January last year. Companies such as Ping An Group, JD.com, and three Chinese telecom companies China Telecom, China Mobile and China Unicom will also be adopting this credit system.

This partnership has already seen 9 games integrated into the HPB wallet and has an ongoing event to earn HPB coins. HBP also believes its software will help enhance data security for ShangHai Youwan and also increase the effectiveness and efficiency of customer service.

China has currently the world’s largest gaming market and this partnership will accelerate greatly the adoption of blockchain in gaming. This will also prove and show that blockchain is definitely viable and a nice upgrade to what currently gaming has to offer. 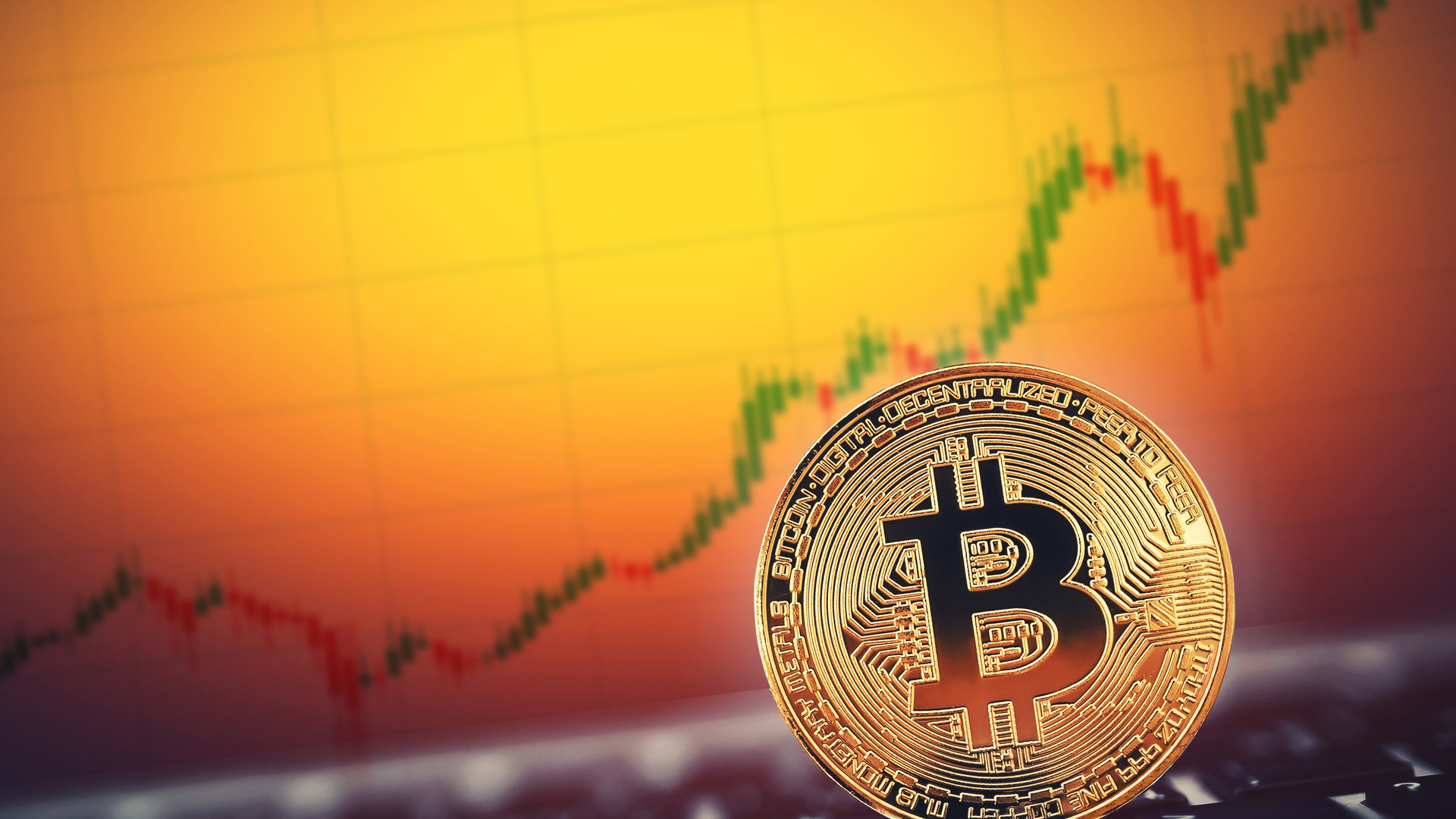 Is Bitcoin On A Reversal?

Garrett - July 8, 2018 1
Yesterday's action may have just provided us with a summer reversal. Bitcoin on the 1 Day chart is sitting at a key resistance level...

How Blockchain Is Helping Fight COVID-19