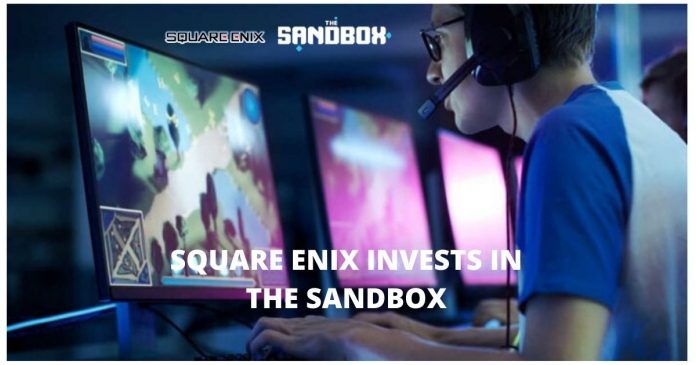 Gaming is fast becoming a major aspect of the decentralized technology sphere. In this background, top industry players backing The Sandbox game has some great news. The investment round is said to have raised funds to the tune of $2.01 million.

According to a press release by the gaming firm, its investors would include Square Enix, True Global Ventures and B Cryptos.

Square Enix is known for being the brains behind games like Final Fantasy, Dragon Quest, Tomb Raider, and Space Invaders.

Incidentally, the investment round took place in Q3 of 2019. The company, however, could not publicize the result of the pre-sale due to issues voiced by the Australian Securities Exchange (ASX).

Specifying details about the investment, Animoca disclosed that 83% of the investment fund was in cash, while the remaining would be in Tether and Bitcoin.

The Sandbox stands as one of the foremost decentralized community-driven game platforms, based out of the Ethereum blockchain. It is a virtual world that lets participants build, take ownership, personalize as well as monetize their voxel gaming experiences. It also allows users to take credit for their creations by representing them as non-fungible tokens (NFTs).

TSB has already pre-sold over 10,000 plots of LAND this year, making over 1,300 ETH in the process. Another LAND presale is scheduled for March 31. The launch of the voxel game is expected in the latter half of this year.

Commenting on the development, the co-founder and chairman of Animoca Brands, Yat Siu, welcomed Square Enix investment in the Sandbox. He said, “We grew up playing amazing games such as Space Invaders, Final Fantasy, and Arkanoid.”

“Together with the investment from B Cryptos, we are now closer to bringing The Sandbox to the Japanese market,” he added.

Video game developing company, Pixowl, had announced in May last year that it raised a $2.5 million for The Sandbox. Animoca is the parent company of Pixowl.

Another major contributor to the blockchain gaming sector is Ubisoft. It is a support system to startups with its entrepreneur lab program, validating Ultra transactions, and even releasing the prototype of a game known as HashCraft. 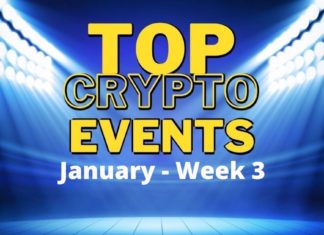 Racheal - January 16, 2022 0
The blockchain space has continued to grow exponentially as both awareness and adoption increase. Therefore, we are starting to see more strategic growth and...