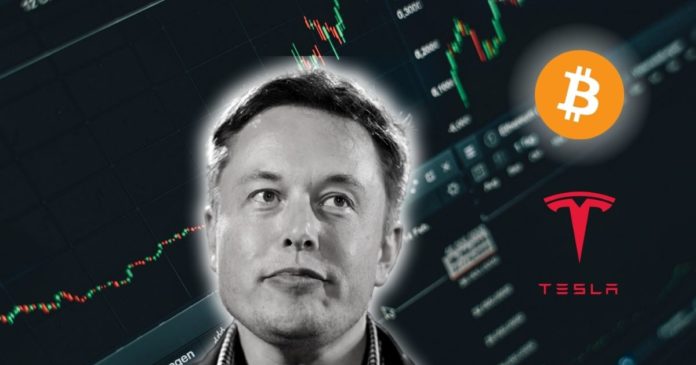 There is no denying that Tesla and Elon Musk have made a huge impact on crypto markets this year. One analyst has delved deeper to figure out what he could really be up to.

The two major moves for crypto markets this year have been correlated with Tesla and Elon Musk. The first was when the electric car maker announced its $1.5 billion BTC purchase in February sending markets surging. The second was when Musk pulled an apparent U-turn on the digital currency sending markets slumping in May.

@elonmusk has had a big impact on crypto recently, & because some of his actions have been a bit unconventional, I was inspired to dig in a little deeper to find out what exactly his “end game” is

& what I’ve found does not disappoint.

I’ll compile all of the info below 👇🏻🥐

The researcher referenced a Musk tweet stating that Tesla owns and operates their own Bitcoin nodes. This is completely contradictory to claims of environmental concerns regarding BTC and resultant shills of Dogecoin. Unless the mining operations are solar-powered.

Research firm Ark Invest, a top shareholder of Tesla, recently published a paper on solar energy for Bitcoin mining. It hinted at a use case for Tesla regarding energy provision and efficiency. One of Tesla’s team mentioned this later, the researcher added.

Ark argues that BTC mining can increase the overall share of a grid, and generate more electricity from renewable carbon-free resources.

“A world with bitcoin is a world that, at equilibrium, generates more electricity from renewable carbon-free sources.”

So what is the Tesla connection?

Chrysler agreed to buy millions of dollars worth of these credits, and Tesla generated revenues of $1.58 billion from them in 2020 according to Yahoo Finance.

As other manufacturers catch up, these revenues will be in decline for Tesla. It is not implausible then to consider that Tesla may seek Bitcoin as a solution to promote and monetize more renewable energy.

Tesla’s main business is in producing batteries, solar panels, and solar roofing. It often generates excess energy, which could hypothetically be re-routed to BTC mining operations suggested the researcher.

“This way, Tesla could turn excess power into a digital asset instantly bankable,”

Tesla’s Virtual Power Plant model is already in the first stages of doing this. The researcher concluded that the logical place for this excess energy to go would be into crypto mining:

“To me, it looks very possible Tesla may soon announce a renewable way of mining BTC by using excess energy generated by powerwalls, one which can be used by anyone with Tesla roofs, panels, cars, & more!”

There are larger interplanetary projects in development at Tesla such as the Starlink satellite internet network that would also fit in with crypto mining and node uptime and security.

Noob traders may have sold on the FUD as usual, but Mr. Musk may well be playing the long game when it comes to crypto assets and energy generation. 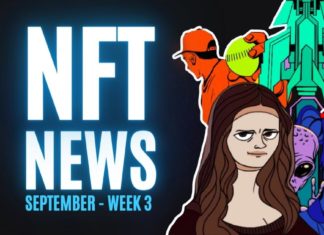