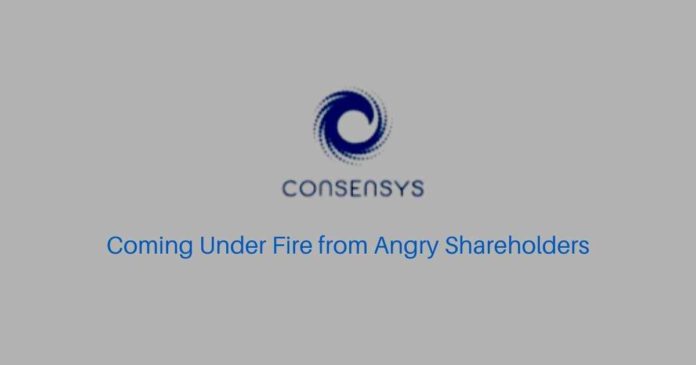 According to a former ConsenSys employee, the company’s founder illegally moved funds “to the detriment of minority shareholders” and without their permission.

ConsenSys, a blockchain business to support Ethereum, is facing claims that its founder illegally moved assets to a new company. A group of 35 former employees filed an audit request with a Swiss court. They are claiming to represent more than half of all known ConsenSys AG (CAG) shareholders.

CAG is the firm behind the leading Ethereum-based wallet provider MetaMask. It was created by Joseph Lubin, the co-founder of Ethereum. On August 14, 2020, the group claimed that “fundamental intellectual property and subsidiaries were illegally transferred” from ConsenSys AG (CAG) into a new entity called “ConsenSys Software Incorporated” (CSI).

There’s a HUGE lawsuit underway at @ConsenSys no one is talking about. An it reads like a National Enquirer piece 🧵

Former ConsenSys employee, Arthur Falls, claims that this transfer was in exchange for a 10% stake in CSI and a $39 million loan from CAG founder Joseph Lubin. He stated that the deal, called ‘Project North Star’ internally, brought in financial institutions such as JPMorgan Chase. They obtained an “influential stake” in MetaMask and Infura, two (now controversial) infrastructure tools widely used in Ethereum.

Falls says that the intellectual property helped raise $3 billion in funding for CSI a year later. Shareholders demanded more information on this deal for over a year, he claims. And with no response. Then in November, Lubin announces CAG’s staffing will be cut from 160 at the end of 2020 to 30 by the end of 2022.

The latest action against ConsenSys and Lubin comes only a few months after former general partner (GP) Kavita Gupta filed a complaint against the firm in New York. She said that it failed to pay out the agreement carry percentage for a fund she managed between 2017 and 2019. The disagreement has since escalated into claim and counterclaim.

ConsenSys, widely known as Mesh, has rejected the claims, claiming that the press release came from a single employee.

Mesh refutes the accusations underlying the legal action. Also, they said that those accusations contain factually false press statements that one of the former workers wrote. Mesh plans formally refuting the claims and accusations in Swiss courts.
ConsenSys is a key player in the Web3 industry. Web3 is a decentralized version of the internet based on public blockchains. It creates and offers services based on the Ethereum blockchain.

Last November, ConsenSys had a value of $3.2 billion following the completion of a $200 million financing round. Following this round of funding, the company announced plans to create 400 jobs across its global sites. 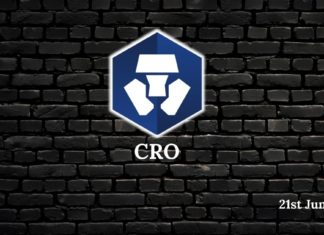 Pratik - June 22, 2021 0
CRO is the native cryptocurrency token of Crypto.com Chain. Crypto.com is a decentralized, open-source blockchain developed by the Crypto.com payment, trading and financial services...