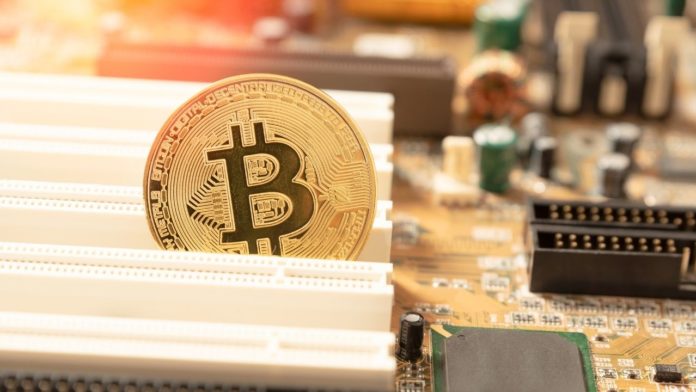 In September 2021, El Salvador made history. They became the first country in the world to accept Bitcoin (BTC) as legal tender. As a result, Nayib Bukele, El Salvador’s president, put his country with a bang on the map. Furthermore, it appears that he planted a seed in various other countries’ heads.

Making Bitcoin legal tender in El Salvador had many consequences. Therefore, crypto fans in El Salvador feel like they are in heaven. On the other hand, the IMF seems less impressed. In this article, we discuss the impact this Bitcoin law had on El Salvador.

Why Did El Salvador Adopt Bitcoin?

El Salvador and Bukele adopted Bitcoin for a variety of reasons:

As support to the Bitcoin law, Bukele came up with more ideas and laws. For instance, local firms have to accept Bitcoin by law. On the other hand, they can immediately swap received Bitcoin to US dollars. Furthermore, the country introduced the Chivo wallet.

However, not all El Salvadorian phones meet the technical specs for this wallet. Furthermore, each citizen received $30 in Bitcoin. It is also possible to pay tax in El Salvador with Bitcoin. In addition, the Chivo wallet showed some technical issues. Many citizens also complained about the service team of the wallet. Feedback was either slow or non-existent.

What Is the Current Crypto Situation in El Salvador?

In January 2022, the government stated that 4 million people used the Chivo wallet. That’s impressive, there are only 6 million citizens. According to Netki, a local digital identity provider.

On the other hand, in March 2022, the Chamber of Commerce of El Salvador released another survey.

To give some perspective. Of the companies that participated in this survey, 71% are micro or small businesses. 13% are medium-sized and 16% are large firms. Certainly, these numbers are disappointing. Nonetheless, still, 10% of companies reported Bitcoin transactions. To clarify, that is during 5 months.

On the other hand, The IMF and Moody’s Investors Service are against the BTC laws. Pro Bitcoiners point out the decentralized function of BTC. In addition, they argue that the IMF loses all control of the country.

Opposers of the Bitcoin laws have other arguments. They think that El Salvador weakens their credit prospects.

Bukele’s answer is simple. He issued bonds, the so-called Volcano Bonds. He plans to build Bitcoin City on a volcano. With the geothermal energy, he plans to mine Bitcoin. The value is no less than $1 billion. Surprisingly, the demand is $1.5 billion.

💥BREAKING: El Salvador has $1.5b demand for its $1b #Bitcoin Bond – Financial Times

Some mixed reactions are coming from El Salvador. President Bukele is all positive. Keeps buying the dip and has wild but interesting plans. On the other hand, the population seems to be a lot less impressed with this Bitcoin adventure.

Moreover, it will interesting to see the contrasts of the implementation of bitcoin in the country in the future. Also, Bukele will be a guest speaker at the 2022 Bitcoin conference. He promised a ‘big surprise’. So far, he has been right about many of his predictions. 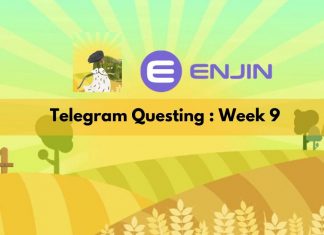 Ezekiel Ng - March 3, 2020 0
Grasshopper Farm has created a way to have fun as well as earn and use NFTs on Telegram. Telegram has been commonly used for communication...