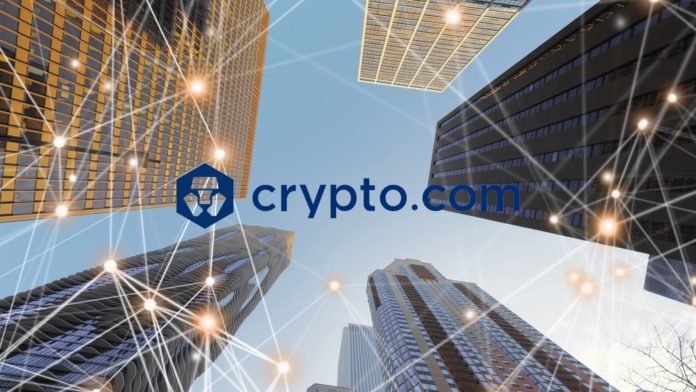 Crypto.com, an exchange platform, is the latest to suffer from ruthless fraudster attacks on its platform. The exchange platform has fallen victim to a hack and has lost about $15 million in Ethereum. However, experts believe the figures could be higher.

Several of the platform’s users complained of missing funds but got no response from the exchange firm at first. Dogecoin co-founder Billy Markus also pointed to strange activity on one of Crypto.com’s Ethereum wallets. One aggrieved user wrote, “ Lost all my doge and Shiba I use Binance and coinbase now even then my coinbase got hacked.”

A second user later confirmed that a hack had occurred despite having a two-factor verification. The user wrote, “ I messaged yah guys hours ago about my account having 4.28ETH stolen out of nowhere and I’m also wondering how they got past the 2FA?”

A third raised concerns over the loss, pointing out that his 2FA had been disabled. He tweeted, “ My 2fa automatically disabled for a few hours. I had to create a new one. The question is, who disabled it, crypto.com or the hacker?”

Another individual claimed he lost over $70k in Ethereum. He wrote, “I’ve been robbed for more than $70k in ETH. I literally filed a police report and an FBI report.”

Crypto.com later tweeted that it was pausing withdrawals after a “small number of users” complained. However, the platform made sure to assure its users of the safety of their funds. Crypto.com also advised users to sign back into their accounts and reset their two-factor authentication, stressing the need to improve security.

The news of a hack was also confirmed by blockchain security firm Peckshield, adding that the figures were up to $15 million. According to the security firm, half of the stolen funds were channeled via the Ethereum-supported coin mixing platform Tornado Cash. Peckshield believes the true damage is far worse than originally thought.

The @cryptocom loss is about $15M with at least 4.6K ETHs and half of them are currently being washed via @TornadoCash https://t.co/PUl6IrB3cp https://t.co/6SVKvk8PLf pic.twitter.com/XN9nmT857j

Crypto.com is the fourth-largest centralized crypto exchange in the crypto market. It boasts about $3 billion in trade activity in the last 24 hours. The Singapore-based exchange is well-known in Asian markets and around the world. Crypto.com has made some bold moves in recent weeks. The exchange firm recently paid $700 million for the naming rights to the Staples Center in Los Angeles, which is the playing home of both the NBA’s Lakers and Clippers.

In a dramatic twist, Crypto.com CEO Kris Marszalek said that there were no missing customer funds. He explained that the downtime of withdrawal infrastructure was 14 hours. Kris further claimed that the team had hardened the infrastructure in response to the event. Crypto.com said it is conducting an internal investigation on the security breach.

Some thoughts from me on the last 24 hours:

Reacting to the tweet that all was back to normal, some tweeter users slammed the exchange firm for trying to keep things cool. Others noted that Crypto.com did not give the exact figures lost in the raid.

The attack has left most platform users in doubt over its security measures. One user asked others to boycott the exchange platform. He tweeted, “ Funds are not safe, please do not use this exchange !!! They can freeze your account without any warning or providing any reason. Not returning your funds.”

Despite the mixed feelings that followed the hack, some users later confirmed the return of their missing funds. However, the big question on everyone’s mind is the possibility of this hack on such a heavyweight platform. Users would have to wait for the promised post-mortem to get all their answers. 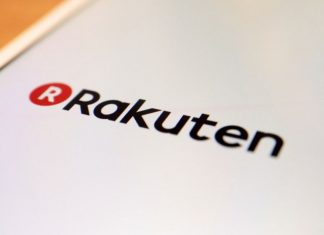 SBI Holdings to Use Ripple-Powered Payments