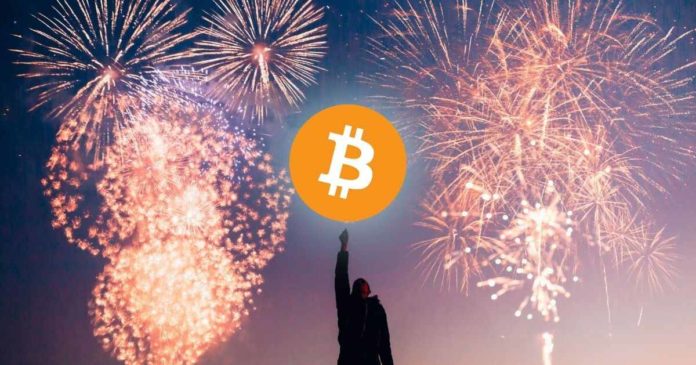 The first country to officially make Bitcoin legal tender is El Salvador as the new law passed with a majority vote today.

On June 9, 2021, the President of the Republic of El Salvador, Nayib Bukele, stated that the Bitcoin law has been approved by a “supermajority” in the Salvadoran Congress.

The #BitcoinLaw has been approved by a supermajority in the Salvadoran Congress.

62 members of the legislature voted in favor of the bill, with 19 opposed and three abstentions.

The bill will mandate all businesses to accept Bitcoin and crypto payments for goods or services. However, the government will act as a backstop for entities that are not willing to take on the volatility risk.

A government trust will be set up at the Development Bank of El Salvador to instantly convert Bitcoin to U.S. dollars. This will act as a buffer against the risk and hold about $150 million in the trust fund, he said.

“If there’s an ice cream parlor, he doesn’t really want to take the risk, he has to accept bitcoin because it’s a mandated currency but he doesn’t want to take the risk of convertibility, so he wants dollars deposited in his banking account, when he sells the ice cream, he can ask the government to exchange his bitcoin to dollars. Of course he can do that in the markets also but he can ask the government to do it immediately.”

Chart guru and founder of the stock-to-flow model, ‘PlanB’, added the national flag and tweeted:

Local press, meanwhile, splashed the headlines all over their front pages.

“This blows my mind. A handful of high-conviction people have changed the course of an entire country and therefore millions of people’s lives.”

Entrepreneur, Jeff Booth, told his 225K followers “El Savador just moved to the top of my list of places to visit.”

The news was enough to give BTC prices a bit of a lift following heavily bearish weeks and Elon Musk FUD. At the time of publication, BTC was trading 5% higher on the day according to CoinGecko.

After hitting an intraday low of $31,100, Bitcoin was changing hands for $34,400 but it still has a long way to go to claw back recent losses.

Like if you a bitcoin holder on this iconic day!

Retweet if you bought bitcoin before the Bitcoin Law was passed in El Salvador. 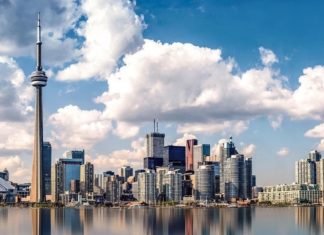 Racheal - December 17, 2020 0
Toronto-based investment management firm 3iQ has announced the listing of its The Ether Fund on the Toronto Stock Exchange. This listing closely follows the successful...