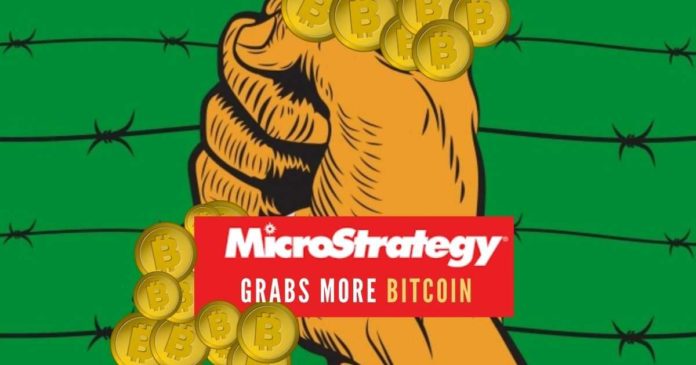 On September 11, 2020, MicroStrategy filed Form 8-K to inform the U.S. Securities and Exchange Commission (SEC) about their future Bitcoin repurchase activity. Following this, the company completed its additional purchase of 16,976 bitcoins on September 14. According to a tweet by MicroStrategy founder Michael Saylor, to date, the company purchased a total of 38,250 bitcoins.

The MicroStrategy Board of Directors adopted the new Treasury Reserve Policy on September 11. According to the policy, Bitcoin will be one of the primary treasury asset reserves for the company. As a result of this policy, MicroStrategy may increase its Bitcoin holdings beyond an initial $250 million investment. The company had disclosed on August 11, 2020, that it purchased 21,454 bitcoins as part of its two-pronged capital allocation strategy.

According to Michael, the company acquired additional bitcoins for $175 million, including fees and expenses. That seems to be a huge amount acquired between September 11 and September 14.

Taking into consideration the previous Bitcoin acquisition, the MicroStrategy balance sheet now holds Bitcoin worth $425 million. In the month of August, the company stated that as the dollar continues to weaken, they need to protect their dollar-heavy balance sheet with a more stable and secure asset. Interestingly, Bitcoin fits their bill.

Did MicroStrategy gain anything out of it?

According to MicroStrategy leaders, adding Bitcoin to the portfolio will protect the company’s balance sheet during the current economic crises. However, it is interesting to note that the Bitcoin purchase news also strengthened their share price in the traditional market in August 2020.

Are we seeing a pattern here?

When we checked out the MSTR share price today, we noticed an ongoing price pump that was triggered on September 11.

However, the Bitcoin market seems to have taken a little longer to react to the news. We can see that an upward price movement started on September 14, and Bitcoin is trying its best to cross the $11k resistance level. 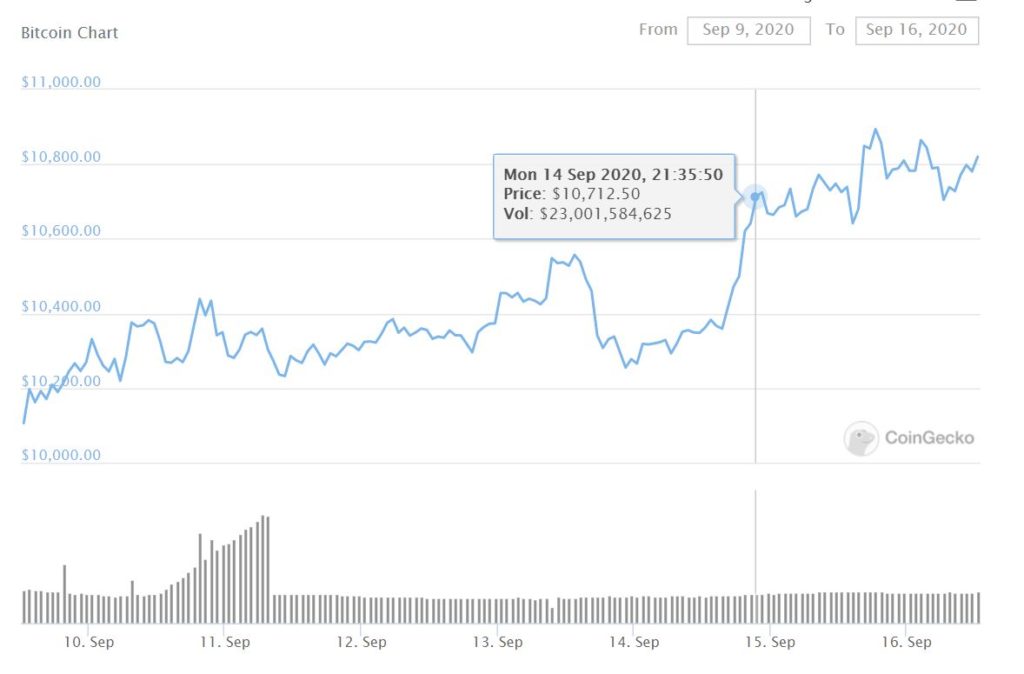 We previously published a technical analysis on our Altcoin Buzz Youtube Channel about why this acquisition could lead to a parabolic Bitcoin price rally. 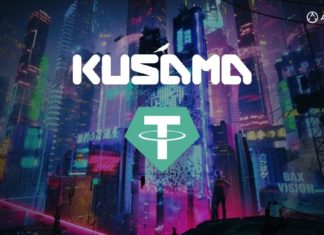 Why Did Tether Choose Statemine’s Parachain to Enter Kusama?

Do You Know What Mimblewimble Is? Because It is About Time