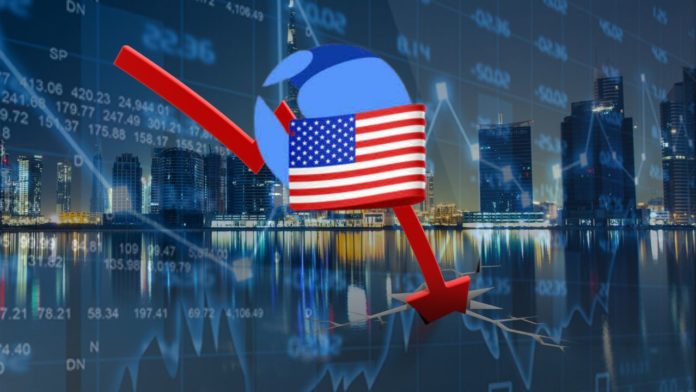 About a month ago, the famous Terra (LUNA) and TerraUSD (UST) stablecoin crash took place. With the latter depegging from the US dollars and currently trading at $0.008.

Following the crash, the CEO of Terraform labs, Do Kwon, has been at the center of conspiracy theories and fraud allegations. Let’s find out what happened.

Why Did Do Kwon Have This Behavior?

Do Kwon is currently under investigation by the United States SEC and Seoul Metropolitan Police. The most recent allegations accuse Do Kwon of being the brain behind the crash. And that the CEO took out an estimated $2.7 billion right before the crash.

In addition, FatMan Terra put forward these accusations in a series of Tweets. The CEO is accused of withdrawing $80 million a month for a total of 33 times, amounting to $2.7 billion. Also, the withdrawals were made possible by using Degenbox’s Abracadabra Money.

🧵 Some of you thought $80m per month was bad. That's nothing. Here's how Do Kwon cashed out $2.7 billion (33 x $80m!) over the span of mere months thanks to Degenbox: the perfect mechanism to drain liquidity out of the LUNA & UST system and into hard money like USDT. (1/13)

Degenbox, according to FatMan’s tweet, was the magic wand that facilitated the seamless withdrawal from the Terra ecosystem. Degenbox is a unique borrowing protocol providing users with the ability to loop their stablecoin buys using Abracadabra Money.

With Degenbox, Do Kwon was allegedly able to withdraw liquidity from LUNA and UST and swap it into USDT. He only had to stake collateral to buy UST and then deposit it in Anchor Protocol. In return, he receives aUST tokens which he then uses to borrow more UST and then repeats the entire process. The continued withdrawal, reaching up to over $2 billion steadily depleted the Terra reserve. It is also allegedly the sole reason behind the crash.

According to FatMan, the withdrawals were swapped for Tether USDT on centralized exchanges. Also adding that $558 million went to KuCoin, $1.08 billion to Binance, and lastly $545 million to Huobi.

In a recent tweet, Do Kwon flatly denies the allegations leveled against him. Adding that the allegations that he “[…] cashed out $2.7B from anything are categorically false.” Also revealing that “[…] spreading falsehood that just adds to the pain of everyone who has lost.”

1/ This should be obvious, but the claim that I cashed out $2.7B from anything is categorically false

In conclusion, while these may seem like mere accusations, Do Kwon still has a lot of explaining to do. It is only fitting for him to clarify important details like the reasons for such exorbitant trades. UST holders also need to be properly informed of the source of the LFG funds. 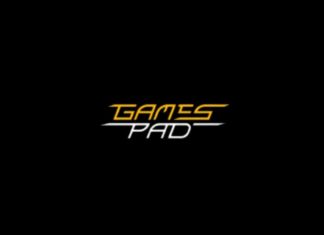 Daniel Abel - December 11, 2021 0
The booming Blockchain gaming sector is set to have another addition that would boost the entire GameFi, non-fungible token (NFT) and cryptoverse network. GamesPad a...