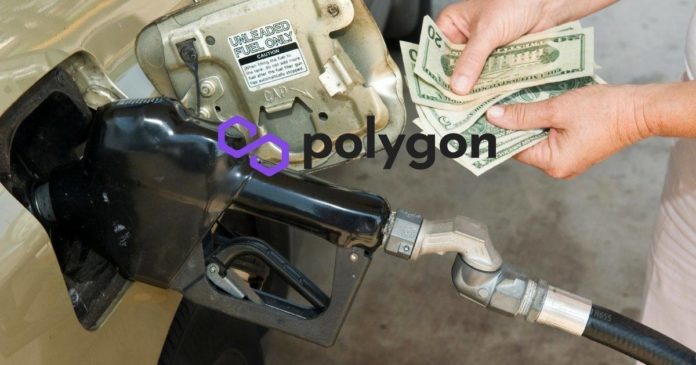 Ethereum Layer 2 aggregator Polygon has seen a surge in activity recently, which has pushed up gas prices for users.

Activity on the Polygon Layer 2 network has surged over the past day or so. Consequently, this has driven up network fees and had an impact on block validation, according to observers.

Citing Dune Analytics, the Product Director at Horizon Games, going by the “PhABC” Twitter handle, said that around 11% of the validators on the network are failing to submit blocks.

Looks like a bunch of @0xPolygon validators (~11%) are failing to submit blocks with this sudden surge in demand. If you are delegating to one of these failing validators, better contact them ASAP.

The median price of gas on Polygon has surged from around 50 gwei up to 600 gwei over the past couple of days. Additionally, there were 15.6% empty blocks at the time of writing, according to Dune.

Industry observer Colin Wu attributed this surge in gas fees and demand on the network to an NFT game called Sunflower Farmers.

“The main reason is the popularity of an NFT game Sunflower. Its gas consumption accounts for more than 40%, while the second accounts for only about 3%.”

The Sunflower Farmers game rewards early adopters with a built-in supply and demand mechanism. Furthermore, it is loosely based on the Bitcoin halving principle. This means that each sunflower is harder to harvest the further the game progresses.

Players are rewarded with SFF tokens for farming sunflowers in the game’s metaverse. On January 5, the game surged to the top of DappRadar’s crypto gaming list.

We are currently #1 Crypto game at @DappRadar🚀

This game is built entirely by open source developers and designers who are eager to disrupt crypto gaming!

We are so thankful to everyone who has helped us reach this huge milestone.

Additionally, this is not the first time Polygon has suffered a gas crisis. The platform’s co-founders hiked the minimum gas fee substantially in October. This was done to combat increasing levels of spam and bot transactions.

That said, Polygon is still way cheaper to use than Layer 1 Ethereum, which currently costs $42 for an average transaction.

Polygon’s native $MATIC token has taken a massive hit with today’s crypto market dump. $MATIC has lost 11.8% over the past 24 hours, according to CoinGecko. As a result, prices had fallen to $2.12 at the time of writing.

MATIC has now lost 15% over the past fortnight and is down 26% from its December 27 all-time high of $2.92. However, the Layer 2 network token has been one of the best performing crypto assets of 2021.

Sunflower Farm’s SFF token has dumped 55% on the day in a fall to $1.07, so it looks like the farming frenzy could be ending soon. 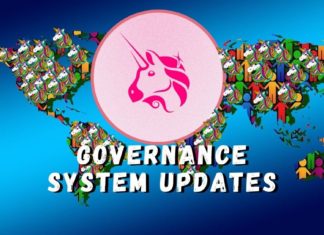 Deepika Garg - October 13, 2020 0
UniSwap, the decentralized exchange that established itself as the most popular DEX within 8 months is on the verge of an important change in...