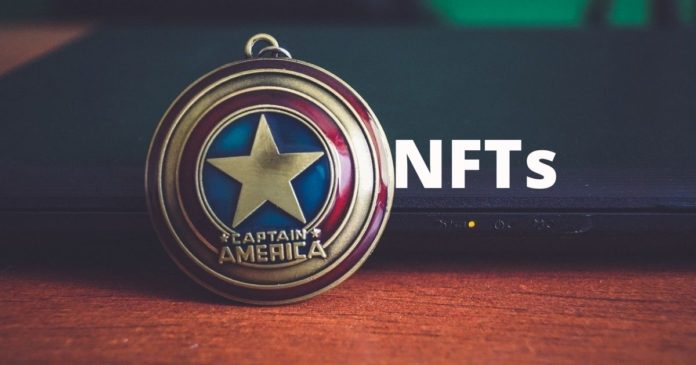 The NFT space is growing remarkably, and Marvel intends to secure a place by releasing collectibles of superheroes.

Captain America NFT collectibles, according to Marvel, will be launched to celebrate its birthday. This was inspired after the successful release of Spider-Man NFTs last month.

Therefore, to roll out the NFT collectibles, Marvel partnered VeVe and Orbis Blockchain Technologies. In addition, the collectibles will be minted and made available for users on VeVe’s marketplace.

Certainly, DC unveiled a unique black and white color-themed collection of digital Batman statues. The comics platform with loads of other famous superheroes hinted that several others would be released shortly.

Therefore, in a letter written by Jay Kogan, senior vice president of legal affairs at DC Comics, they disclosed that the organization was exploring opportunities to enter the NFT space.

Additionally, the new DC Collectibles will consist of 4 different designs, which will be available in different limited quantities and prices.

The NFT market as a whole has recorded major growth and has seen an uptick in activity recently. For example, Opensea, the biggest NFT marketplace in the Ethereum blockchain, had transactions valued at USD 3.4 billion. The demand for collectibles continues to surge, and the NFT market shows no signs of slowing down.

According to Coingecko, the NFT tokens market cap at the time of publication was $33.3 billion. It currently has a total trading volume of $5.1 billion over the last 24 hours. 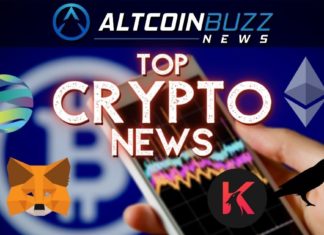