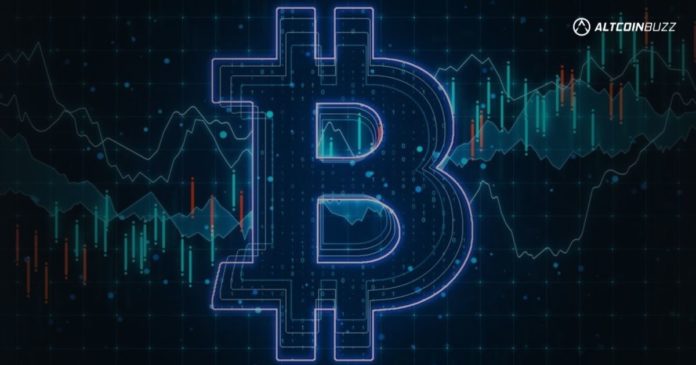 Mark Karpelès, the former head of Mt.Gox, the now-defunct Bitcoin exchange, announced that he would be airdropping an NFT collection to customers who operated from 2010 to 2014. In this article, you’ll discover why Karpeles decided to do this.

On March 28th, 2022, Karpelès tweeted that the NFT airdrop is free “and available no matter if you had a balance or filed a claim with the bankruptcy.” A few hours later, he added that there had been a lot of requests for the NFT, so the minting would begin on March 29th.

You can claim your @MtGox NFT on https://t.co/uUVPsXtCYC if you were a MtGox customer between 2010 and 2014. The NFT is airdropped for free, and available no matter if you had a balance or filed a claim with the bankruptcy.

Also, the official web page said that the initiative is fully independent of the Mt.Gox bankruptcy and 100% self-funded. Furthermore, the company entered bankruptcy in Japan in February 2014 following a massive Bitcoin hack in 2011.

Each account had a unique numerical identifier starting with the founder Jed McCaleb who had the first one. Over a million Mt.Gox accounts were active, with the last one in February 2014.

Additionally, these numbers will be used with a lengthy verification process for those wishing to claim their NFT. Also, the minting method will require an externally signed token for users who have completed verification; this will incur gas fees. The official website touted one of the benefits of ownership: “Owning a MtGox NFT proves you’re OG. You were there in the early days of Bitcoin, and now you can prove it on the blockchain.”

It added that Mt.Gox customers are early adopters, and some of them were on BitcoinTalk when Satoshi Nakamoto was still posting.

Lot of requests for the #MtGoxNFT – will start minting tomorrow, please be patient!

There were a few positive reactions to the tweet, but some, such as this one,  saw the irony in the offering: “While I agree that it is hilarious to have a commemoration of myself and others losing our money at Mt.Gox, it’s thought that we get an NFT that will have no secondary market.”

In related news, Karpelès recently said that it was likely that some of the hack victims could receive some of their lost coins soon. The Japanese trustee in charge of the assets will begin the distribution of the remaining BTC to creditors in the coming weeks.

However, it is possible that these long-lost assets will be a huge success. This may slow down the current crypto market rally. 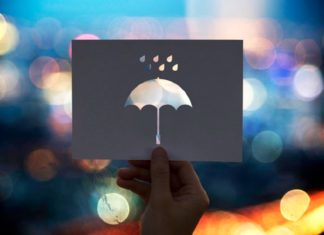 Martin Young - May 4, 2021 0
Decentralized finance protocol Umbrella is the latest to make a move from Ethereum to the faster and cheaper Binance Smart Chain. In an announcement on...

Billionaire Comments on the Future of Bitcoin and Ethereum