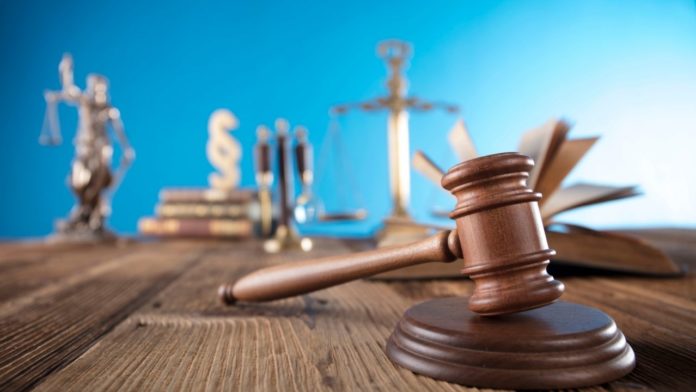 Last week’s Terra ecosystem collapse had one of the largest impacts on crypto markets in history. Not only has there been a massive sell-off, but regulatory pressure is now greater than ever.

The $18 billion Terra stablecoin ecosystem began to unravel on May 9th. By the end of the week, UST had depegged and dumped as low as 10 cents and LUNA crashed to zero. Therefore, in this article, you will learn how politicians react to this Stablecoin Issues.

How Do Will Politicians Deal With This Stablecoin Problem?

The system collapse sent shockwaves throughout the DeFi industry. It accelerated a sell-off resulting in more than $400 billion leaving the space since the incident.

Therefore, global regulators, who were already incensed about crypto, have been given the perfect excuse to crack down further. For example, the Blockchain Association’s head of policy, Jake Chervinsky, posted his take on the entire situation on May 13th.

1/ On algorithmic stablecoins & the UST collapse:

There’s no sugarcoating it, this is among the most painful weeks in crypto history & one we'll reckon with for a long time to come.

The crypto legal counsel said that U.S. policymakers are now scrambling to address the thorny issue of stablecoins. However, unlike the centralized ones such as Tether (USDT) and Circle’s USDC, it is unclear where UST stands.

Additionally, he said that UST was in a category of its own. It relied solely on its algorithmic mechanism, “a risky model that many predicted might fail.” The lawyer stated that policymakers should fully understand these assets before making any decisions.

On the other hand, the Biden Administration issued an executive order (EO) two months ago for crypto’s opportunities and risks. It also assigned responsibility for analyzing them, calling for further reports.

Furthermore, the treasury secretary Janet Yellen said we “need a regulatory framework to guard against the risks,” this week. But she added that stablecoins are not at “the scale right now where they’re a financial stability concern.” Moreover, Chervinsky said that to maximize the benefits and minimize the risks, policymakers should:

More research into decentralized and algorithmic stablecoin systems is needed by lawmakers. Without it, they’re likely to make sweeping legislation that clamps down on innovation and puts America further behind the rest of the world.

“Stablecoins present too big an opportunity for us to risk getting them wrong as a matter of policy,” he concluded. Meanwhile, Terra’s woes are getting worse as its legal team has reportedly walked out.

The legal team of Terraform labs might have seen something they can't handle so they resigned. Terraform lawyers Marc Goldich, Lawrence Florio,and Noah Axler has already updated their resignation on LinkedIn. Do Kwon made people lose a lot of money and not everyone will let it go 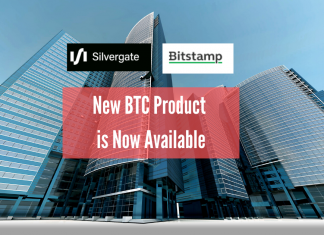 Daniel Abel - January 17, 2020 0
Crypto-friendly Bank Silvergate has partnered with Bitstamp to launch Bitcoin (BTC) leveraged trading. The collaboration between the twelfth-largest cryptocurrency exchange and Silvergate will see the...

Introductory Guide on How to Deposit $sAVAX on Anchor Protocol