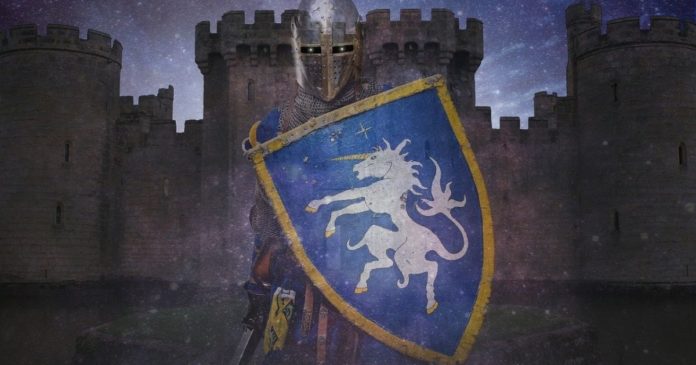 The move allows users of the Augur prediction platform to buy CLAIM tokens to hedge against a loss of funds vulnerability, the announcement added.

Augur added that users can also buy the two types of insurance tokens on Cover and deposit them to earn shield mining rewards.

Augur is live on @CoverProtocol! 🛡

✅ Buy CLAIM tokens to hedge against a loss of funds vulnerability.

So What Is Shield Mining?

The incentive allows liquidity providers to earn COVER, CLAIM, and NOCLAIM tokens that can be used to provide protection or make a claim.

To participate in shield mining, users need to go to the COVER/ETH SushiSwap pool and provide liquidity. The SushiSwap liquidity provider (LP) tokens can then be staked on the protocol to mint CLAIM and NOCLAIM tokens. The process is a little convoluted but is explained fully in the Cover user guide.

These insurance-based tokens can now be used with Augur prediction markets after the recent addition of the protocol. Augur also recently published a developer update in which it stated that after a slow start, Augur v2 set new records for open interest and volume.

Last month, Augur also launched a “Chad Edition” which allows users to bet in alternate currencies while inheriting similar security guarantees. It is primarily for those that do not want to lower their exposure to ETH or BTC in current market conditions.

It also added that November was the biggest month to date for Augur as election predictions drove activity on the recently launched Catnip prediction market exchange.

Augur’s native REP token has declined 2.2% over the past 24 hours in a fall to $18.16. There was a massive spike on Friday, December 18, driving prices over $25, but they have since retreated.

REP has made around 125% since the beginning of 2020 but is still down from its August high this year when it topped $27.

Cover Protocol’s native token, COVER, has also retreated over the past day, dropping 10.5% in a fall to $899.79. It has performed very well since its launch price of $350 but is down 39% from this year’s all-time high. 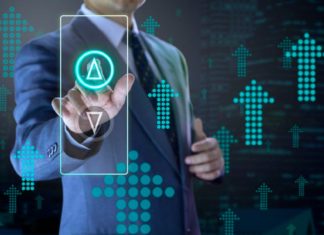 TomoChain (TOMO) to Boost its Capabilities with Zorro Upgrade

Deepika Garg - January 12, 2021 0
TomoChain, the blockchain platform trying to fix Ethereum scalability issues and enable blockchain interoperability is heading towards a major upgrade. According to the official...