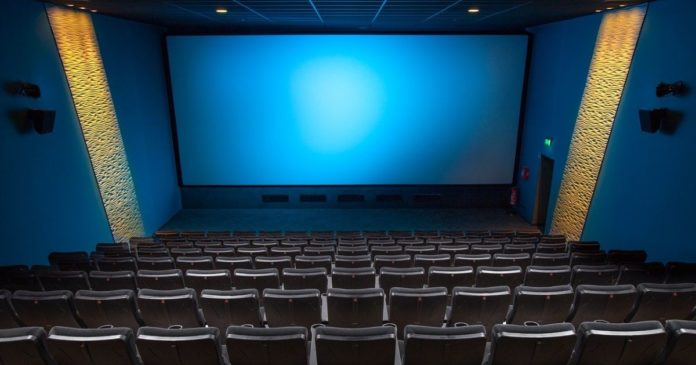 Non-fungible tokens are not just limited to art and collectibles. They can be applied to anything to make it unique, and movies could be next on the list.

On April 14, the Polygon Layer 2 scaling network, previously known as Matic, announced that movies could soon be coming to the platform in the form of non-fungible tokens.

Mogul users will be able to leverage its native token, STARS, to redeem unique prizes and rewards associated with the social-impact drama, it added.

🎬 Lights, camera, action! It's time to unveil the first movie by @we_are_mogul

Mogul states the film, directed and written by Mohit Ramchandani, has been inspired by a true story.  The movie follows the journey of a teenager from Mexico whose dreams of becoming a soccer star are shattered when he is smuggled across the border and sold to a sweatshop in downtown Los Angeles.

Emmy-nominated producer David Cormican stated that these were exciting times in the movie industry:

“The filmmaking and producing team’s level of engagement served as an inspiration for Mogul’s model of interacting with investors and audiences during the script to screen journey for projects.”

Mogul incentivizes participation and rewards engagement by using NFTs. “Bonded” is not being made into a NFT directly. However, there are others that will.

‘Killroy Was Here’ to Sell as NFT

Filmmaker Kevin Smith has announced that he is releasing his latest horror anthology, “Killroy Was Here,” as a non-fungible token.

He stated that crypto provides a new platform upon which to tell a story. He added that “back in 1994, I took my first flick to Sundance to sell it. Now in 2021, I’m taking my new flick to CRYPTO to sell it!”

The winner of the auction and eventual owner of the NFT will secure the rights to exhibit, distribute, and stream the production.

Smith will auction off his work on his independent studio: Jay and Silent Bob’s Crypto Studio. The studio will also drop other NFTs for characters across Smith’s View Askewniverse franchise.

Back in 1994, I took my first flick to Sundance to sell it.
Now in 2021, I’m taking my new flick to CRYPTO to sell it!
KILLROY WAS HERE to be the first film sold as an NFT! Winner can even distribute it!
Welcome to Jay and Silent Bob’s Crypto Studio! Home of the Smokin’ Tokens! https://t.co/F6D1BE7NFs

Tokenizing movies by encouraging investment and interaction is likely to gain a lot of traction this year as the rapidly evolving NFT scene morphs into its next natural state. 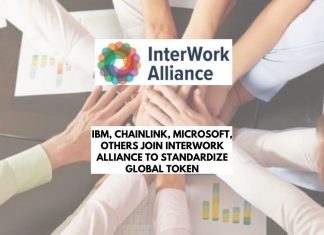