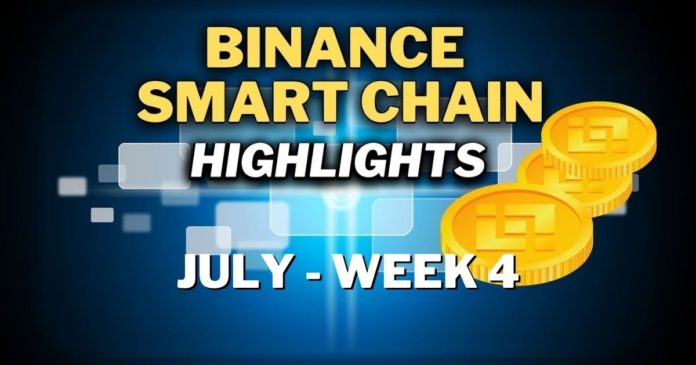 Our daily transactions ATH is 11.8 million from May 14. When do you think we'll break that? 🤔 #BSCtoMars pic.twitter.com/y358DoUlE5

During the week, BSC also revealed that they attained a new milestone of 800 million completed transactions on the BSC platform.

When #BSC first launched, no one would've predicted that it will receive such massive support, but you guys are just amazing 💛💛 pic.twitter.com/zHnTTP3O0Z

Celer Network has revealed the launch of Celer cBridge v1.0 which focuses on bridging cross-chain and cross-layer liquidity.

Notably, the cBridge v1.0 integrated BSC, and other platforms like Polygon, and Ethereum. This makes it possible for users to swiftly send tokens across these platforms. They reportedly plan to support more projects very soon.

“Anyone can run a cBridge node to join the cBridge Network and provide cross-chain and cross-layer liquidity while generating yields through transaction fees. This marks an important milestone for Celer to create a key interoperability infrastructure to unite all the fragmented liquidity back together in the future of a multi-layer-2 and multi-chain blockchain ecosystem,” the report stated.

Julian Tan, the business development and ecosystem growth at BSC had an interview during the week.

Tan spoke about the BSC ecosystem, the future of the industry, and cross-chain blockchain. Tan stated that the ecosystem focuses on providing solutions on usability and flexibility which has led to their growth and success.

“The community realized that there was this huge problem.”

“One of the most wanted features according to the Binance Chain community was basically the ability to program extendibility. There was a need for smart contracts and EVM functions on Binance Chain.”

“So, basically, Binance Chain didn’t really have that kind of capabilities. That’s why the community thought, you know, it was a really really good idea to have those. So the Binance Chain developer community then recognized that this was a huge, huge opportunity. Not only to solve congestion and high transactional fees, issues that, you know, exist in blockchain infrastructure, but also the limitations Binance Chain has.”

Furthermore, Tan gave insights into future plans, stating: “We believe that there will be many more versions of BSC to come and obviously the newer versions will aim to solve any barriers on top of the blockchain.” 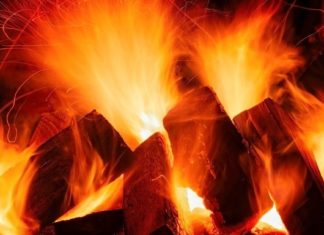