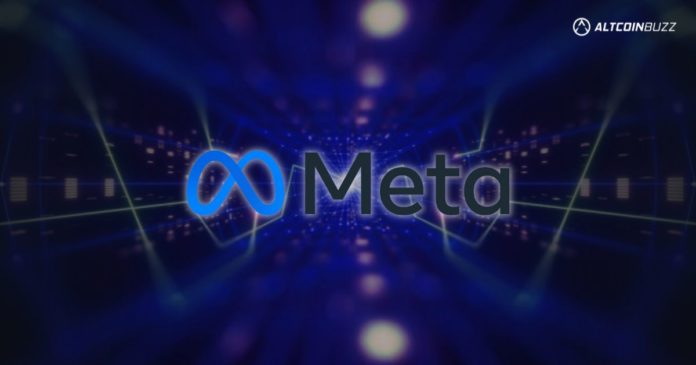 Meta has announced that the Meta Store, the social media giant’s first actual retail facility, will open in California this month.

Meta, the parent company of social media giant Facebook, will launch a retail store on the San Francisco Peninsula selling virtual reality equipment. After Facebook CEO Mark Zuckerberg announced Meta, the social network company’s new name and significant re-brand campaign, in October, the new retail space is the first of what is expected to be the company’s worldwide long-term goal.

Customers will be able to buy a number of Facebook hardware products at the Meta Store, including:

Visitors to the Meta Store will be able to use Portal to make video calls to retail staff. They will be able to see how Ray-Ban Stories may help people be present in the environment. Also, they can experience virtual reality technology via a “first-of-its-kind” immersive Quest 2 demo, among other things.

The new physical place is the next step in Meta’s long-term goal to produce immersive virtual worlds. To build the underlying technology, Meta has spent billions of dollars on Reality Labs. It is the division tasked with developing virtual and augmented reality hardware and software. Users, according to the company, would eventually want to use avatars to collaborate with colleagues in virtual board rooms. Furthermore, they could attend digital events with friends and shop in virtual stores. All of that will be available via virtual and augmented reality-powered services.

What Are the Goals of Meta Store?

The Meta Store’s aim is to show what’s possible today with innovative products. Also, it provides a look into the future as the metaverse comes to life. Martin Gilliard is the head of Meta Store. “The Meta Store will help people in understanding how our products may be a future entrance to the metaverse,” he explained. “We don’t sell the metaverse at our store, but we hope that people will come in and learn a little more about how our goods may help them connect to it.”

When people see Meta Store and try its products, they will spread their experience to others. Gilliard also said, “Once people use the technology, they will have a lot more respect for it. If we done our job correctly, people should leave and tell them to go check out the Meta Store.”

Meta also sees its hardware investment as an opportunity to diversify its business model at a time when it is facing a number of market threats. Including new rules imposed by Apple that aim to limit the social media giant’s ability to collect information on iPhone users in order to target them with advertising campaigns. To sum up, if Facebook sells its own hardware products, it will no longer need to rely on third parties to get its services into the hands of users. 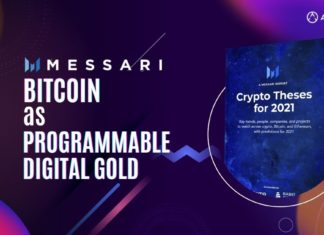 Lawrence Mike Woriji - January 16, 2022 0
A decade ago, Bitcoin was still relatively unknown, and few platforms could accept virtual currency as a means of exchange. Today, it is the...