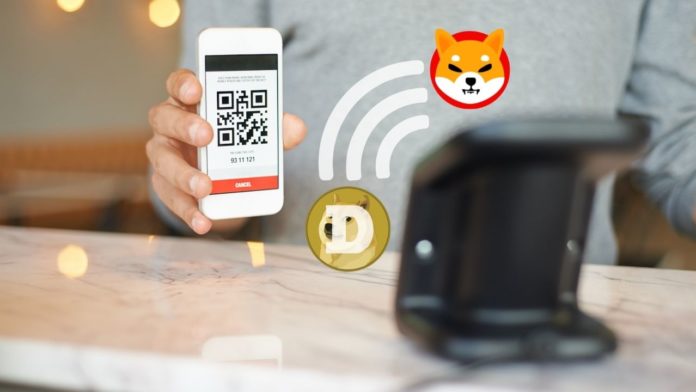 There have been an increasing number of larger companies accepting more cryptos and meme coins recently. As the tokens themselves have grown in popularity, there is a reason for this.

One of the largest companies in the entertainment industry, AMC Theatres, is accepting now DOGE and SHIB. Therefore, in this article, you will discover the reason behind this decision.

Use your DOGE and SHIB to Watch Movies

Furthermore, he specifically mentions Dogecoin (DOGE) and Shiba Inu (SHIB). These two have emerged as favorites recently largely due to comments made by Elon Musk. Aron acknowledged that there is a great deal of enthusiasm for crypto at the moment.

In the tweet below, the CEO of AMC Theatres, Adam Aron, published this announcement:

Your replies just might break the internet, given your clear enthusiasm and interest in cryptocurrency. As promised, the https://t.co/SPYfKWXcwi web site now accepts Dogecoin and Shiba Inu for online payments! A special shout out to @BitPay for helping us to make this happen. pic.twitter.com/6bwPvQfEet

It’s important to know that last year, AMC announced that it was accepting Bitcoin and Ethereum. The firm has seen an uptick in crypto usage, hence the expansion into meme coins.

Also, Aron stated that BitPay will be live for AMC online payments on its website by March 19th, and on AMC mobile apps by April 16th.

Additionally, AMC is not alone as several firms have jumped on the meme coin bandwagon. More notable names include Newegg and GameStop. Others include Nordstorm, Whole Foods, Lowe’s, Petco, and Barnes and Noble all accepting payments in DOGE and SHIB.

The trend is set to expand as companies begin to realize that they can attract a larger number of new customers faster. Moreover, this is likely to drive more adoption of meme coins, especially from firms that have a younger customer demographic.

And note that it’s not “pay with crypto” even tho they support many cryptos, it’s pay with $DOGE. They know what’s up. pic.twitter.com/rp22ME6F6m

Dogecoin surged into a top ten position in terms of market capitalization in early 2021. This was largely driven by Elon Musk’s Twitter shilling. Today, DOGE has dropped down to the 13th spot with a $15.2 billion market cap. 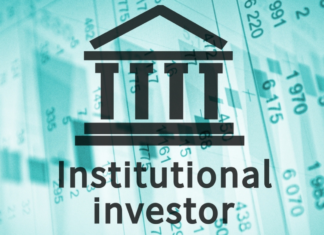 Cryptocurrencies Are Here to Stay

Jordan G - October 9, 2018 0
70% of financial institution executives believe that cryptocurrencies are going to be a part of the industry in the future. In September this year Greenwich...

Top 5 Crypto Gems On the Radar