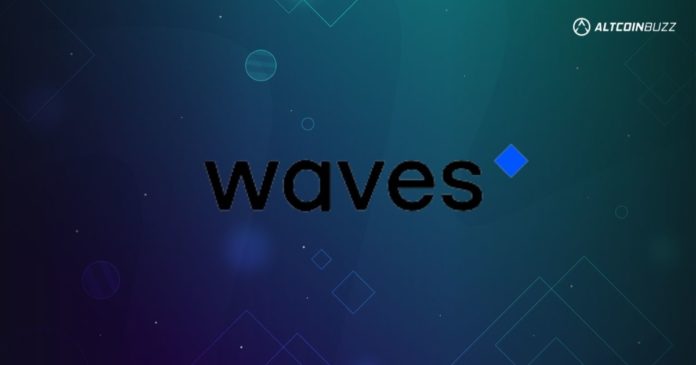 Almost every crypto enthusiast would have been alarmed by Waves’ shocking surge in recent weeks. This growth will surely bring a smile to those who bought the token earlier. Waves Protocol has emerged as the 32nd cryptocurrency by market cap. The surge was not only sudden but mind-blowing.

The crypto market is seeing some fresh signs of stability, and Waves Protocol has benefited from it. A lot has been going on in the Waves ecosystem. The platform, which was previously headquartered in Moscow, announced a change in leadership, which it believes would add fuel to its surge.

Waves Protocol is an international open-source platform for decentralized apps. Furthermore, Waves uses a proof-of-stake consensus to utilize blockchain technology to its best. It also aims to leave the smallest carbon footprint possible.

Ukrainian software engineer, Sasha Ivanov, founded Waves Protocol in 2016. But, the platform has undergone a series of leadership restructures with the newly formed Waves Labs, which will have its headquarters in Miami. As a result of this switch, Waves Labs will serve as the base for growth for both the U.S. and Waves Global.

On the other hand, Waves Labs is an organized attempt to expand Waves’ influence into the international community. Waves Labs outlined a series of steps in its plans for expansion, including the development of an ecosystem fund.

Waves Labs has begun its recruitment process and secured the services of a top management team of fintech and crypto experts. The team includes:

Also, the group has a great deal of experience and a track record of achievement. For example, Coleman Maher headed business development at Origin Protocol and was largely successful. Moreover, Tiffany Phan led strategic finance at User Testing and oversaw a $2 billion IPO. Finally, Jack Booth directed partner and product marketing at Oasis Protocol while it underwent a period of rapid growth.

I have joined @Waves__Labs as the Head of Ecosystem Growth. @WavesProtocol has grown a lot in the last couple of years but I am excited to help the extremely talented Waves team accomplish even more. Big things are coming for $WAVES!

In addition, Waves Labs’ new team members noted their excitement at joining the platform in its plans for expansion. Rubin, who has over two decades of experience in corporate finance and banking, expressed his delight in spreading Waves’ agenda in the U.S. market. He said, “I am excited to lead this dynamic team as we expand visibility and enhance the utilization of Waves protocol in the North American market.”

On the other hand, Sasha Ivanov, the founder and lead developer of Waves, will join the team as an advisor, concentrating on strategic direction and technical expertise. According to Ivanov: “Waves Labs is a key component of the Waves plan to grow exponentially in 2022. Despite a period of record growth of our ecosystem, Waves still remains relatively unknown in the U.S. crypto space.”

What’s Behind the Surge?

WAVES, the company’s native token, has an uncapped supply. Furthermore, the platform utilizes WAVES to pay out block rewards and other common monetary activities.
Waves’ surged by over 8% in the recent improvement in the market. It joined Bitcoin, Ethereum, Terra, and Theta Network as part of the gainers of the market.

Apart from the reasons previously explained, there are other factors responsible for the bullish trend of WAVES’ price: 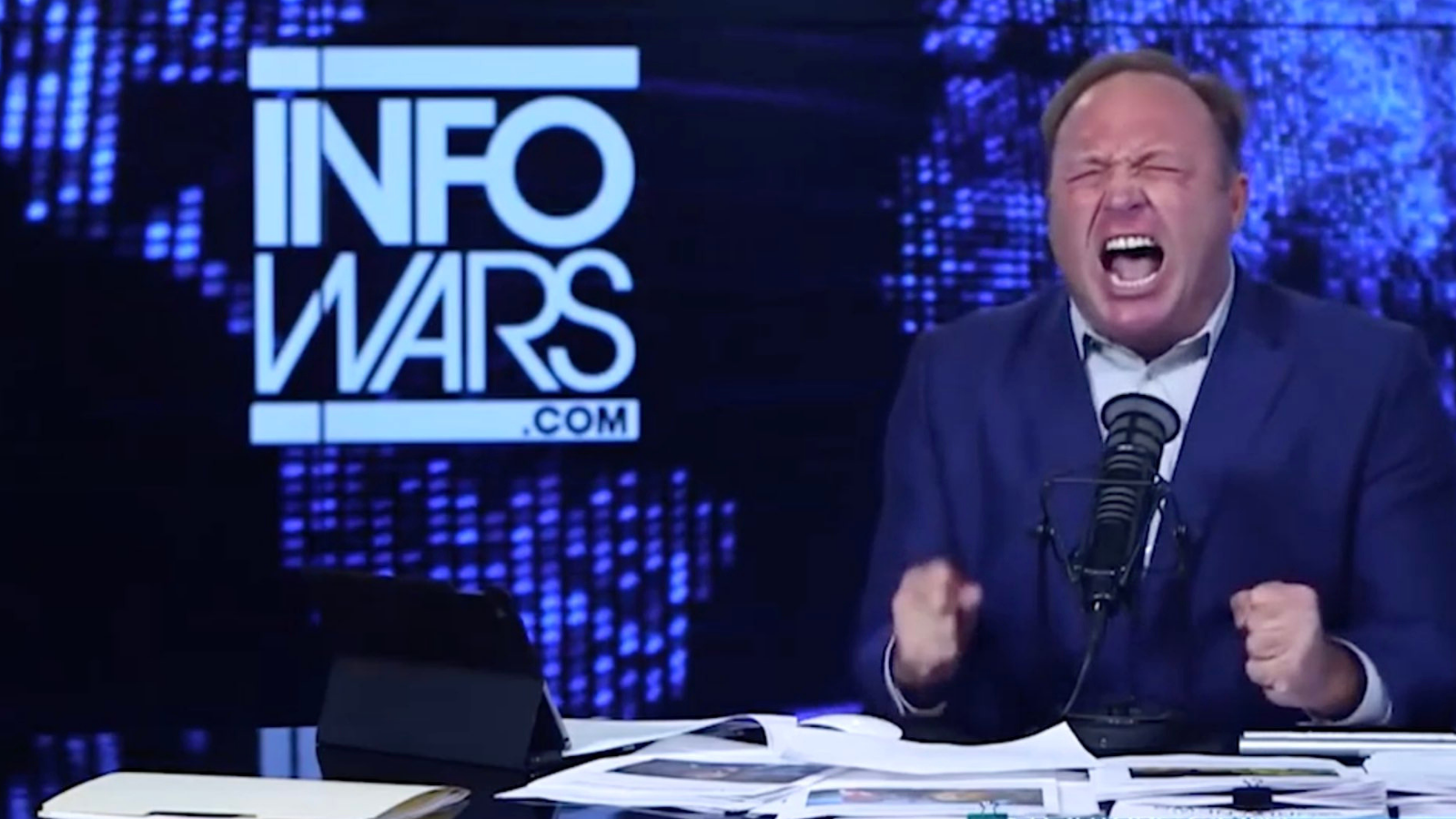 Alex Jones’ Infowars Cut Off by PayPal, May Switch to Cryptocurrency

Luc Lammers - September 23, 2018 0
The controversial media platform, Infowars.com, has reportedly been cut off by the payment processor PayPal (PYPL). With the decision, PayPal joins other major tech companies in banning the controversial...