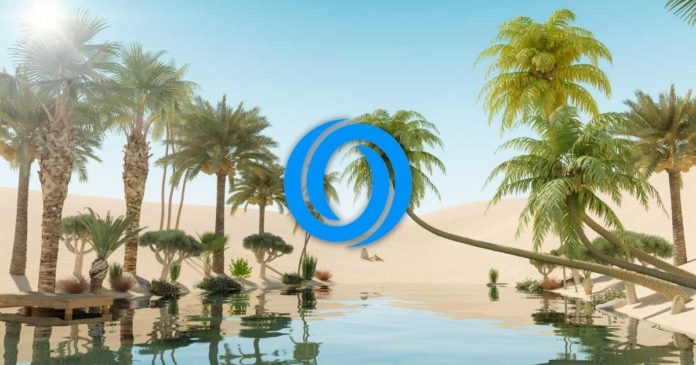 The crypto market began the year slower than many would have expected, but Oasis Network is one of the few platforms adding color to what has been a slow start to a promising year. Alongside other Layer 1 blockchains like Fantom, the Oasis Network’s popularity has soared. It has become the go-to proof-of-stake Layer 1 blockchain in recent months.

A few hours ago, the Oasis Network’s native token, ROSE, experienced a tremendous surge and was up 18.1%. Furthermore, its DeFi ecosystem hit an eye-catching $100 million in total value locked. All these are due to the series of successful activities on an Ethereum-compatible subnetwork called Emerald.

Emerald is a smart contract platform that uses a peer-to-peer automated market maker to ensure users a wide range of benefits. This includes low-cost token swaps on Ethereum and within the Oasis ecosystem. It also offers support for NFTs and token asset transfers from other blockchains through Oasis Network.

There are two decentralized exchanges currently running on Oasis Network’s Emerald; YuzuSwap and DuneSwap. A bulk of the buzz surrounding the Oasis Network is down to the surprising growth witnessed on YuzuSwap. In just a few hours after it launched, the platform has already gained massive attention.

📣 @Yuzu_Swap & the @WormholeCrypto Bridge are now live on Oasis Mainnet!

YuzuSwap achieved a total value locked, or TVL, of $100 million in its first 24 hours of its launch. Furthermore, trading volumes over a 24-hour period totaled $323 million. This shows the huge attention DeFi platforms are getting despite the cold state of things. YuzuSwap’s quick surge in value can be attributed to its high annual percentage yields. Currently, liquidity miners can profit between 800% and 21,000% on four incentive token pairs.

The activities on the Oasis Network have rightly reflected on its native token, ROSE. The token has been up 12.3% over the last 24 hours and currently trades at $0.580614. Furthermore, it has a 24-hour trading volume of $495,368,891. In recent weeks, Oasis Network has received a number of other significant improvements that have led to its surge. Aside from the high performance of the newly-launched YuzuSwap on the platform, there have been other factors.

First, Binance’s venture capital arm recently said that it would invest $40 million in the Oasis ecosystem fund. The Oasis Foundation launched the fund in November 2021. It had Dragonfly Capital Partners, Draper Dragon Fund, Jump Capital, and Pantera Capital among the participants. The fund has grown to $200 million, thanks to Binance’s contribution.

Reacting to the partnership, Bill Chin, Head of Binance Labs Fund, expressed Binance’s full faith in the Oasis Network. Bill added that he believes the Layer 1 blockchain will play a huge role in Web 3.0 innovation. He said, “We are a true believer of Oasis’s vision and have been supporting the project since the early days. We are very excited to join the Ecosystem Fund as we believe that Oasis can advance Web 3.0 development.” 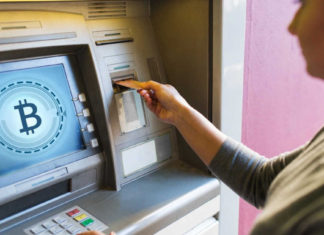 Lesia Dubenko - January 4, 2019 0
Lamassu Industries AG of Lucerne, the company which produces Bitcoin ATMs, has long since been looking for a proper home. After multiple banks rejected it, the...