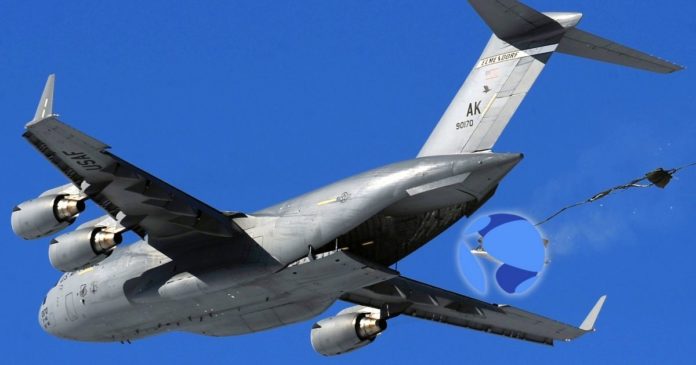 Terra has announced the launch of its new blockchain as well as an airdrop for LUNA investors. This move comes weeks after Terra, one of the leading smart contracts platforms collapsed due to a design failure that saw it lose its peg to the U.S. dollar.

Terra took to its Twitter page to announce that it had begun producing blocks on the new “Phoenix-1” mainnet. The blockchain went live on Saturday, May 28, at 06:00 UTC, with a token airdrop for old LUNA and UST holders. Moreover, the airdrop and new blockchain are all part of Do Kwon’s, the co-founder of Terra, effort to revive the fallen platform and salvage what is left of the community.

Congratulations to the #LUNAtic community on this expeditious feat of collaboration 🎉

Days after LUNA lost about $40 billion in value and declined to zero, Kwon released a plan to set things in order. He initiated an idea that would see Terra’s investors receive new tokens in place of the old LUNA now called LUNAc.  After a brief hesitation from the community, several validators later turned around and threw their weight behind the plan.

9/ Today marks the beginning of the next chapter for the Terra community; one in which our potential knows no bounds & our collective creativity can flourish.

Which Exchange Supports the New Luna?

Based on Kwon’s proposal, existing LUNA, UST, and aUST holders will receive 70% of the new token allocation. Furthermore, the airdrop was earmarked for eligible addresses via the Terra website. Terraform Labs also revealed that its address was not included in the distribution of the airdrop as its plans to make Terra a fully community-owned chain. The presence of two chains will make it a bit difficult for a new Luna user to understand what’s going on.

First, the term Luna Classic (LUNC) is the original Terra Luna coin that was left behind after the recent UST/Luna collapse. However, Luna now refers to the token of the new Terra 2.0 blockchain while the former is now called Terra Classic.

Knowing where to get this airdrop could be a potential challenge. However, major exchanges already announced support for the token. Some of the supporting exchanges include:

Binance released a tweet showing its support for the new toke. It wrote, “The Terra community just passed a vote to ‘Rebirth Terra Network’. We are working closely with the Terra team on the recovery plan, aiming to provide impacted users on Binance with the best possible treatment. Stay tuned for further updates.”

We are working closely with the Terra team on the recovery plan, aiming to provide impacted users on Binance with the best possible treatment. Stay tuned for further updates.

Sharing more details about the new token, Terra also wrote in a tweet, “Users can do multiple things with their liquid $LUNA, including staking it on Terra Station to their preferred validator(s) to earn rewards & participate in governance decisions, using it on dApps upon launch, or trading it on an exchange.”

3/ Users can do multiple things with their liquid $LUNA, including staking it on Terra Station to their preferred validator(s) to earn rewards & participate in governance decisions, using it on dApps upon launch, or trading it on an exchange.

Terra also added that holders will receive a portion of their airdrop right away, with the remainder vested over time.

According to Terra’s distribution plan, the number of tokens available in the airdrop will be determined by the amount of LUNC tokens held at any given time (based on the pre-attack and post-attack snapshot timings). Therefore, Terra plans on distributing the tokens in the following manner:

30% will be unlocked at genesis. Moreover, 70% will be vested over 2 years with 6-month cliff.

Controlled by staked governance, and 10% earmarked for developers.

30% unlocked at genesis; 70% vested over 2 years thereafter with a 6-month cliff.

Terra’s plan for a change did not exactly go as planned. The new launch, however, was severely harmed as the Luna token plummeted following its release over the weekend. Terra issued the new tokens at  $17.80, according to CoinMarketCap data. Things looked bright for a moment as the token soared to $19.53. However, it plummeted over 70% to $5.45 in less than 48 hours. It is currently trading at $8.43.

To sum up, analysts are pessimistic about Terra’s resurrected blockchain’s odds of winning. Luna 2.0 will have to compete with a slew of other “Layer 1” networks. However, will investors be willing to trust Terra for a second time?

⬆️ Above all, find the most undervalued gems, up-to-date research and NFT buys with Altcoin Buzz Access. Join us for $99 per month now. 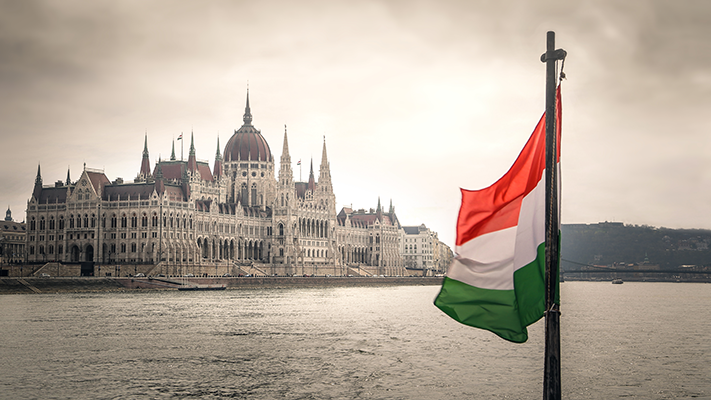 Lesia Dubenko - May 25, 2018 51
Tamás Czeglédi, the organizer of the Blockchaineum 2.0 event, has emphasized that Europe is getting serious about blockchain. And it is high time Budapest embraced this trend,...

How to treat Bitcoin’s volatibility?