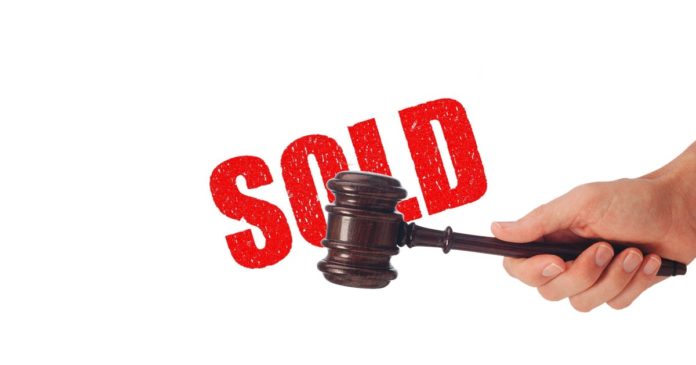 The Polkadot network has three integral parts in its architecture: relay chain, bridges, and parachains. Parachains are Layer 1 blockchains that have their state transition function. For instance, a blockchain can be an identity chain and another can be a smart contract chain. Parachains’ governance and economics define them, which then allows them to have their design and specifications.

A parachain must inhabit one of the available slots through parachain auctions to use the Polkadot network and its functionalities. A parachain slot is a scarce resource on Polkadot as only 100 of them will be available. These limited numbers are sold as per the candle auction, where a random function retroactively determines the result.

In this article, we will learn more about parachain auctions and how they work.

Polkadot uses a candle auction for parachains. The concept is the variant of the English auction that came in trend in the 17th and 18th centuries. In such a type of auction, the expiration of a candle flame signals the end of an auction. In online candle auctions, the auctioneers require a random number to terminate the auction period.

Similarly, in parachain auctions, the bidder submits increasingly higher bids. However, instead of a random number, Polkadot has an open phase and uses a retroactively determined close moment to end the auction. After a certain period, the highest bidder will be considered the winner.

A part of the reason for using candle auctions is to bring transparency among the bidders. In this way, they always know the states of the bid – which further ensures bidders are willing to put a price on what they believe rather than getting influenced by others’ decisions.

How Do Parachain Auctions Work?

Parachain auctions are permissionless. Anyone can bid to participate in Polkadot’s ecosystem. The protocol uses a random beacon based on the VRF, which retroactively determines when the auction will end.

Bidders can also choose how long they want to own a parachain. Generally, the slot durations are capped to two years and divided into six-month periods. Moreover, parachains may lease multiple slots over time. It means bidders can lease a contiguous slot after the maximum period has ended.

Parachain Crowdloan: It is a method by which a bidder can source tokens for their parachain bids. Anyone can create a crowdloan campaign for a certain period. If the bidding parachain wins, users can withdraw their tokens after the retirement phase at the end of the lease period. If unsuccessful, the retirement phase begins at the campaign’s configured end, after which participants can withdraw their tokens.

The number of bids one can submit is not limited. However, only one would win. Since the protocol will pick offers that may be non-overlapping, there is no guarantee that the highest bid will always win.

Parachains vs Parathreads: Clearing the Confusion

Comparatively, parathreads are different from parachains as they don’t lease a parachain slot. Instead, they use a pay-as-you-go model. They are more suitable for projects that don’t require continuous connectivity to a blockchain network.

Where Are They Now?

The auction is expected to begin next month on Kusama – the experimental deployment of the Polkadot network. The basis of this research is Kusama’s announcement that hit the market on April 7, giving out details of the Kusama parachain slot auction. It is just a rough guess and depends on further issues with Kusama. But, we are keeping a tab on their progress.

The auction is expected to have more than 40 slots available. With auctions lasting for two weeks, coupled with the fact that slots are available only for a maximum of a two-year period, there is certainly a space for almost everyone. 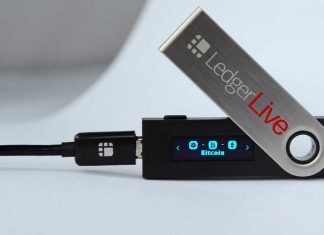 Lesia Dubenko - January 29, 2019 0
If you are a Ledger fan, then today is your day. The French startup has officially released the Ledger Live mobile app which you can...

Fantom Blockchain to Upgrade From EVM to Fantom Virtual Machine