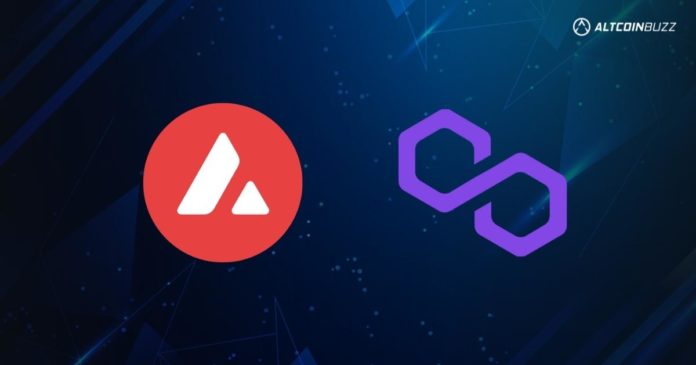 There has been huge growth in higher throughput blockchain networks over the past year. However, they vary in terms of underlying technology and capability as this article explains.

Avalanche and Polygon are two of the industry leaders at the moment. They have different approaches and systems called subnets and supernets.

Subnets and supernets enable the creation of application-dedicated blockchains, which are called app-chains. They offer tailored capabilities for specific applications and faster and cheaper transactions.

Industry research firm The TIE reported on the differences on July 15.

But what are the ACTUAL differences between Subnets and Supernets? We sat down with both teams to find out: pic.twitter.com/3Z7qRcGK5d

Avalanche has a system of subnets that have dynamic validators working together to achieve consensus. Furthermore, they are an app-chain infrastructure that provides validators that can be shared between blockchains. Fully customized blockchains can be created on Avalanche with these subnets.

The two systems sound similar, but there are actually a few differences as reported by The TIE.

The first difference is the consensus mechanism. Avalanche uses the Snowman consensus protocol whereas Polygon uses IBFT consensus protocols. Avalanche subnets are arguably more decentralized but Polygon supernets do not require all validators to validate the primary network in addition to the subnet.

Furthermore, supernets have slashing capabilities that can punish bad actors on the network. Avalanche does not use this mechanism, fearing centralization of staking.

Avalanche claims a higher throughput at 4,500 transactions per second. Polygon’s is around 1,500. There are also more validators on Avalanche subnets with 1,300 compared to just 100 on supernets.

The validator staking requirement is much lower on Polygon with 20,000 MATIC, or around $17,600. Avalanche requires 2,000 AVAX  staked, which is around $46,300. Additionally, more projects have launched on Polygon supernets with 35 compared to 23 on Avalanche.

An example use case was given for Axie Infinity. The massive Ronin bridge hack may have been avoided if the project used a subnet or supernet platform which is harder to gain control of.

However, both Avalanche’s subnets and Polygon’s supernets currently use smart contract cross-chain bridges. This could be a security risk since it is a relatively new concept. 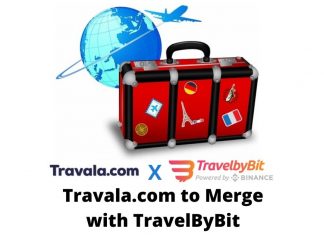