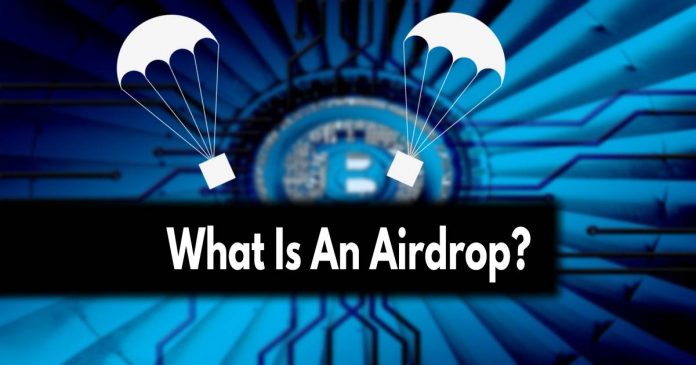 Airdrops can be a great way to obtain a quick buck, or in other words, free cryptocurrencies. For those who don’t know what an airdrop is, the term will be explained in depth below.

An airdrop is a way to distribute new coins or tokens to the wallets of some users free of charge. Why would projects give cryptocurrencies away for free? Well, the answer is quite simple. Some projects give away crypto in order to promote themselves, while some are community-based and may airdrop some of the crypto or maybe even all of it.

As I have mentioned above, airdrops can be announced on various websites such as airdropalert.com, airdropking.io, and airdrops.io.

Most airdrops require participation in certain social media tasks like following, liking, commenting, joining telegram groups, etc. while others may only ask for your wallet and email. Sometimes you may get random airdrops just for using an exchange, holding a coin, having an old wallet, or by having your wallet signed up with various crypto projects.

Some other ways to find airdrops faster include being active on Reddit, Twitter, and some crypto telegram groups. 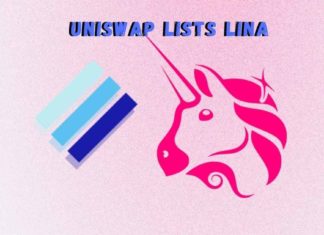 Why Have Users Chosen BUSD as a Replacement For UST and...